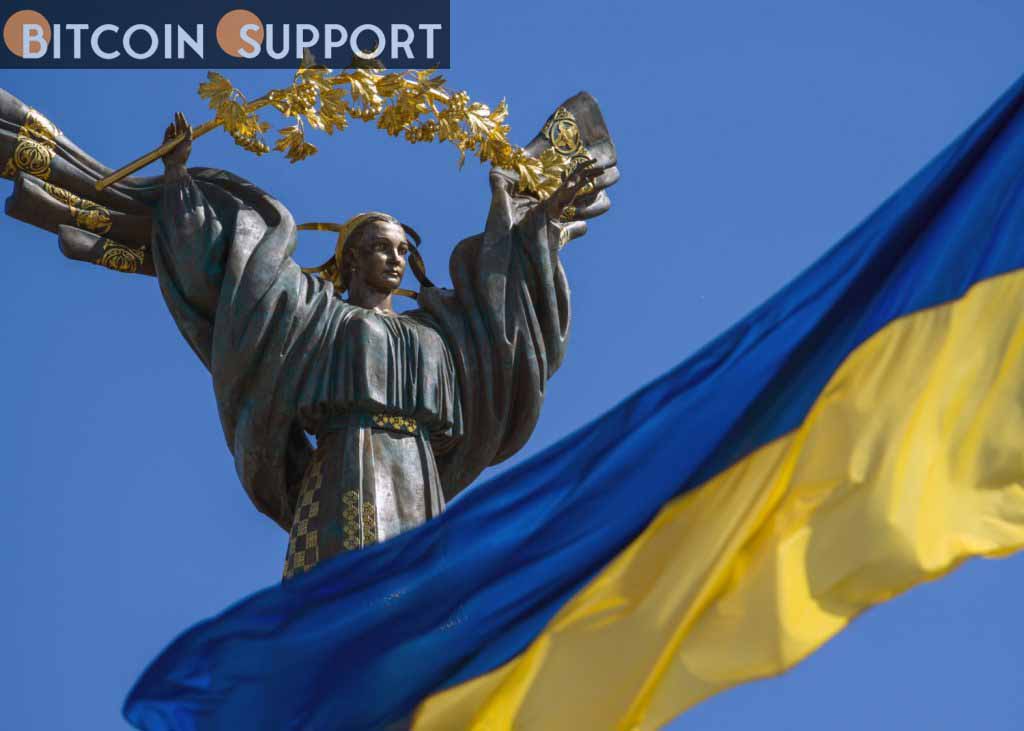 With Ukraine’s proposed law recognizing bitcoin and other cryptocurrencies, the country is poised to become a market leader.

Ukraine’s Verkhovna Rada has approved the country’s proposed law “On Virtual Assets,” based on the president’s recommendations. This decision was approved by a vote of 272 People’s Deputies.

As you may recall, the Verkhovna Rada adopted this document in its reading on September 8, 2021. However, on October 5, Ukraine’s president, Volodymyr Zelensky, vetoed it and returned it to the Verkhovna Rada with his suggestions. The president, in particular, was opposed to the establishment of a separate regulator for the virtual asset market. Instead, the country’s leader proposed that the relevant functions be delegated to the already-existing financial market regulator.

Ukraine is quickly becoming the global Bitcoin market’s locomotive. The country records a massive volume of crypto asset transactions, estimated at $150 million per day. Analysts estimate that 5.5 million Ukrainians, or roughly one out of every eight Ukrainians, own cryptocurrency. According to a Chainalysis report published in 2020, the country was determined to be a top nation for cryptocurrency adoption.

The law is largely a framework law that requires significant refinements, such as changes to the tax code. Nonetheless, the document became a significant signal to the international community after the National Bank of Ukraine officially stated that digital currency is a “monetary surrogate with no real value.”

There are a few countries where the government is completely committed to cryptocurrencies. Ukrainians figured out how to build a cryptocurrency business faster than anyone else. Ukrainian legislators were quick to recognize the cryptocurrency trend.

Ukraine’s Ministry of Digital Transformation intends to make the country a global cryptocurrency market leader. Adopting the “On Virtual Assets” law is a critical step toward establishing a transparent bitcoin trading system in Ukraine. By establishing a high-tech, innovative bitcoin market with clear rules, the country anticipates a rapid influx of bitcoin investors from around the world.

According to a Telegram message from Mykhailo Fedorov, Ukraine’s minister of digital transformation, Ukraine is among the top five cryptocurrency-leading countries. As previously stated, the daily volume of virtual asset transactions in Ukraine is estimated to be worth $150 million. It is estimated that the capitalization of virtual assets there is worth more than $2 billion. At the same time, due to the lack of a sectoral legislative framework, the market has been forced to remain in the “grey” zone for an extended period of time.

Now, a vast sector of the economy will emerge from the shadows: the Ukrainian bitcoin market will have clear ground rules. Bitcoin exchanges and markets will be permitted to operate legally. Ukrainians’ bitcoin will be safeguarded against misuse or fraud. The ability to legally develop businesses in Ukraine will entice bitcoin investors from around the world to visit our country.

Adoption of the law clearly signals to the rest of the world that bitcoin is now legal in Ukraine. And this will enable us to take a big step forward and, most importantly, finish what we started.