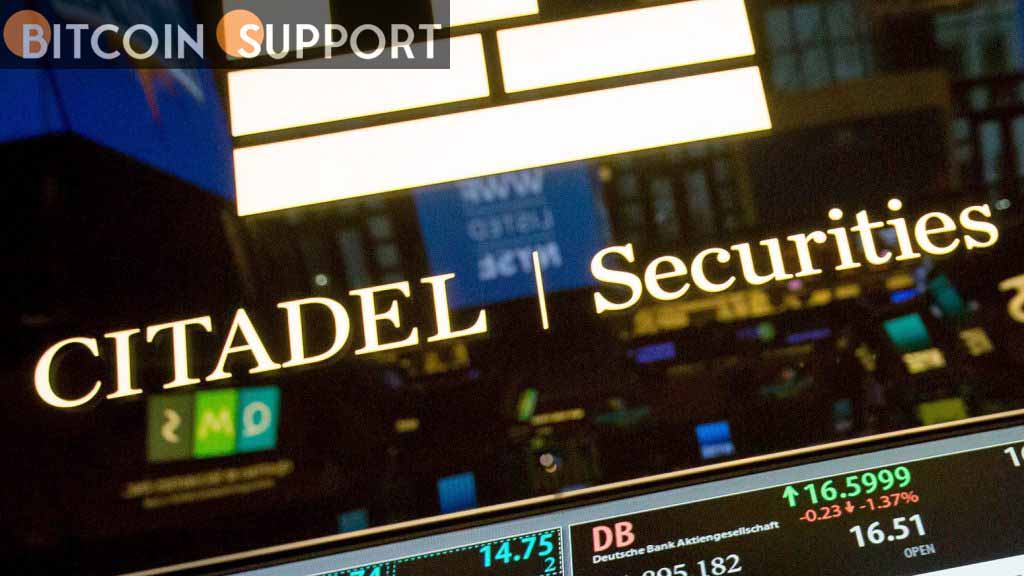 The billionaire class on Wall Street is now warming up to the idea of virtual assets fueling the digital economy, after years of denigrating Bitcoin and cryptocurrency. Citadel founder and billionaire Ken Griffin stated this week that his firm would begin offering digital assets to its clients, reversing his anti-crypto attitude. Of course, Griffin isn’t the only affluent investor who has changed his mind, so we won’t be too harsh on him.

As a result, while crypto analysts debate whether we are in a bull or bear market, institutions, venture capitalists, and everyday individuals continue to accept digital assets. In times of geopolitical turmoil and violence, trustless money like Bitcoin offers a unique value proposition, as seen in Eastern Europe.

As Citadel looks to crypto markets, a billionaire acknowledges he was misled about Bitcoin.

Citadel Securities, a multibillion-dollar hedge fund manager, will soon offer cryptocurrency investments after founder Ken Griffin conceded he was mistaken about the asset class. In an interview, he said, “It’s safe to expect that you will see us engage in making markets in cryptocurrencies in the months to come.” Griffin was warning people about Bitcoin being a gigantic bubble similar to the Tulip frenzy in the 1600s only five years ago. Although I doubt anyone is genuinely comparing Bitcoin to the Dutch tulip bubble any longer, if you have any concerns, read this article.

The Digital Currency Group, or DCG, has announced that it will buyback up to $250 million in shares for the Litecoin, Zcash, and Horizen Trusts, among other Grayscale investment products. Despite the fact that the venture capital company didn’t say why it was repurchasing shares, CEO Barry Silbert tweeted separately on Monday that his business is growing more positive on the market. He noted, “Bitcoin is looking excellent,” and added, “We’re purchasing.” (It’s unclear what this signifies, but Bitcoin’s recent surge beyond $45,000 amid international uncertainty is likely a factor in the positive appraisal.)

Shift4, a payment services company, has purchased The Giving Block for $54 million.

Shift4 announced this week that it had purchased cryptocurrency contribution platform The Giving Block for $54 million. The purchase, which was paid for in cash and stock, might result in a $246 million earnout. This week, crypto-based philanthropy was thrust back into the spotlight as the Ukrainian government and charities associated with it received more than $37 million in digital gifts, primarily in the form of Bitcoin (BTC), Ether (ETH), and Tether (USDT) (USDT). The Giving Block has opened a Ukraine emergency fund, allowing crypto holders to contribute to humanitarian operations in the wake of Russia’s ongoing conflict.

The nonprofits within this fund are saving lives and providing critical support on the ground to those impacted by the #Ukraine crisis.

Despite rigorous controls, the South Korean crypto market will rise to $45.9 billion in 2021.

If you’ve been around long enough in the crypto world, you’re aware that South Korea is one of the most active trading venues for digital assets. We now have some hard data to back it up: The Financial Service Commission of South Korea announced earlier this week that the country’s cryptocurrency market had grown to $45.9 billion, or 55 trillion won, by the end of 2021. The 21 regulated exchanges in South Korea processed $9.4 billion worth of trading every day on average. Despite strict crypto restrictions, South Korea remains a hub of activity in the field. Surprisingly, regulators are now focusing on non-fungible tokens, putting South Korea on course to be one of the first countries to enact NFT tax legislation.