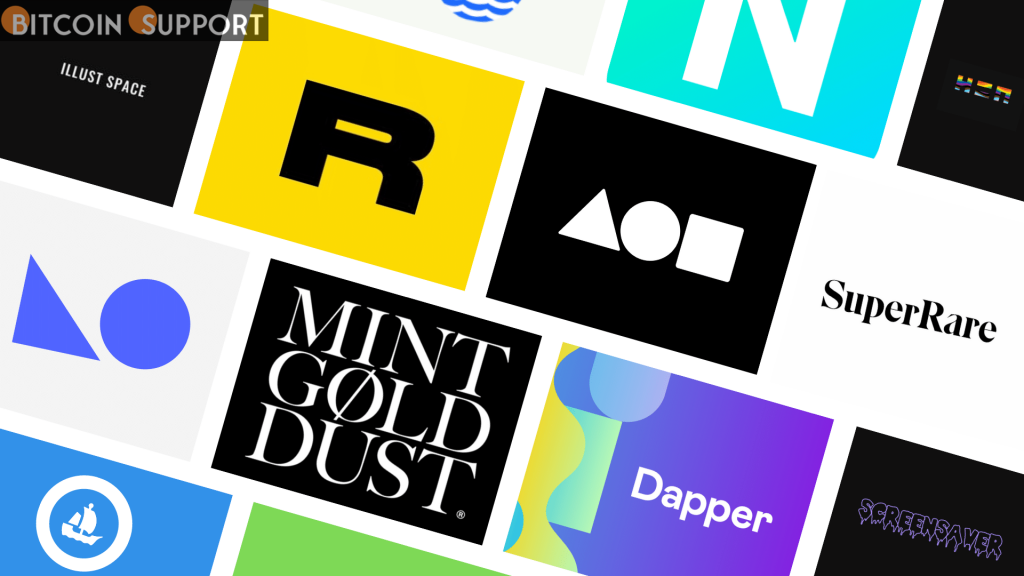 WeChat, China’s largest social networking platform, has suspended multiple digital collectable platform accounts for violating the platform’s guidelines. Xihu No.1, a digital collection platform that was one of the market’s most promoted NFT initiatives, was also withdrawn. Another platform, Dongyiyuandian, confirmed that its official app had been blocked, according to a local newspaper.

WhaleTalk, a digital collectibles platform founded by technology giant Ant Group, recently changed its rules to enhance the penalty for dealing NFTs through an over-the-counter (OTC) desk. It is critical to note that, while NFTs are not necessarily outlawed, any sort of speculative trading involving digital collectible-derived tokens remains unlawful. The following is an excerpt from the Google-translated report:

“Given the ambiguity surrounding the compliance of digital collections, many platforms have begun actively cracking down on violations in order to limit the propagation of associated behaviours.”

The increase in unlawful transactions and bot purchases on NFT platforms has caused some technology firms to take preventive measures. During the blanket cryptocurrency prohibition announced in September 2021, any firms discovered to be facilitating crypto transactions or overseas crypto firms were held accountable. Thus, these corporations’ recent activities and revisions to their user agreement regulations appear to be motivated by a desire to evade government repercussions.

While cryptocurrencies are legally outlawed on the mainland, the Beijing administration has indicated that it has no intention of prohibiting NFTs. This was a significant factor in Tencent and Alibaba filing multiple additional NFT patents over the last year. However, as digital collectibles have grown in popularity in China, they have become more susceptible to price speculation and fraud.