Chinese Bitcoin transactions fell by 80% after the crackdown: PBoC 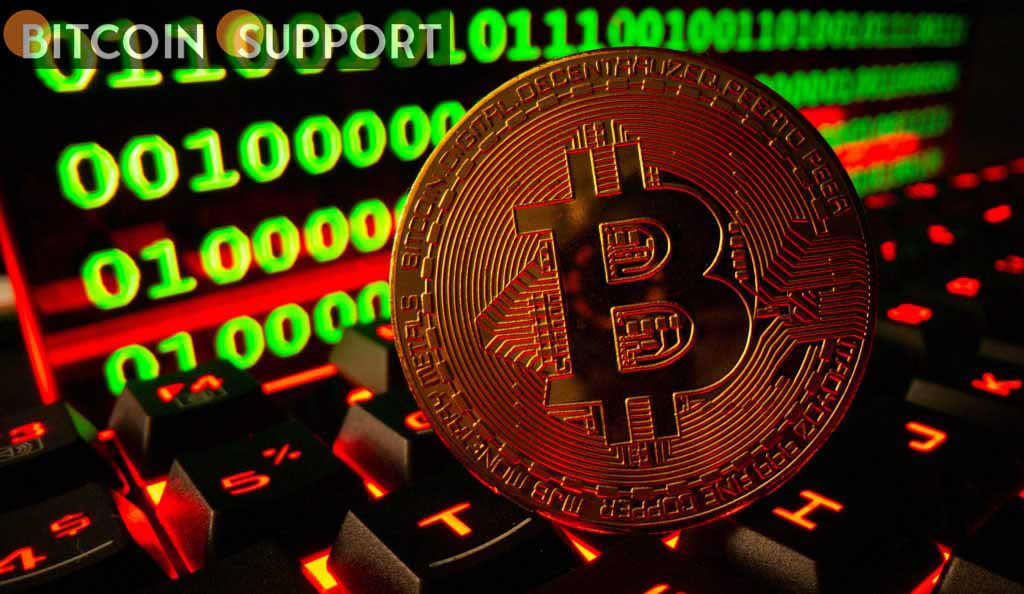 Since 2013, China has conducted various crypto crackdowns and imposed numerous bans on crypto marketplaces, but Chinese traders have always found a method to circumvent these bans.

China’s central bank, the People’s Bank of China, claimed in a recent report that China’s proportion of worldwide Bitcoin (BTC) transactions has swiftly declined from above 90% to 10%.

The Chinese central bank’s Financial Stability Bureau published a lengthy study on Wednesday assessing the impact of the crypto crackdown on financial markets. The official notice claimed that all peer-to-peer exchanges had been shut down in the country, effectively putting an end to the excitement surrounding digital currency transactions.

According to a Google translation of the text, it read as follows:

“The global share of Bitcoin transactions in China rapidly declined from more than 90% to 10%. Strictly prohibited illicit financial activities such as disorderly financial management and prosecution of illegal fund-raising offences.”

China is one of the few countries that has taken an outright passive position against cryptocurrency use since its inception. The country’s first prohibition was enacted in 2013, when banks were forbidden from processing Bitcoin transactions.

This was followed by a ban on local cryptocurrency exchanges in 2017, thereby forcing them to close their doors. The country then intensified its crypto crackdown efforts in 2021, conducting various regulatory operations to remove Bitcoin mining from the country and declaring all crypto transactions illegal by September 2021.

According to Statista data, the yearly share of Bitcoin trading volume in digital yuan was nearly zero in 2018, following the ban on cryptocurrency exchanges. 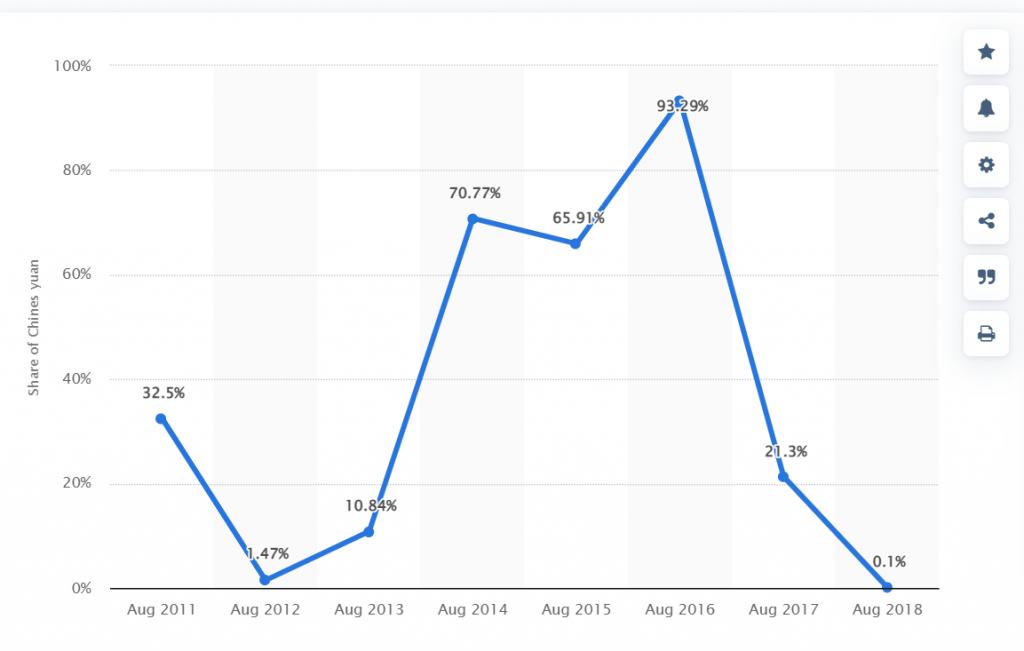 Although BTC trade in the Chinese yuan has dwindled to near-zero levels, the decentralised nature of Bitcoin makes it impossible to ban.