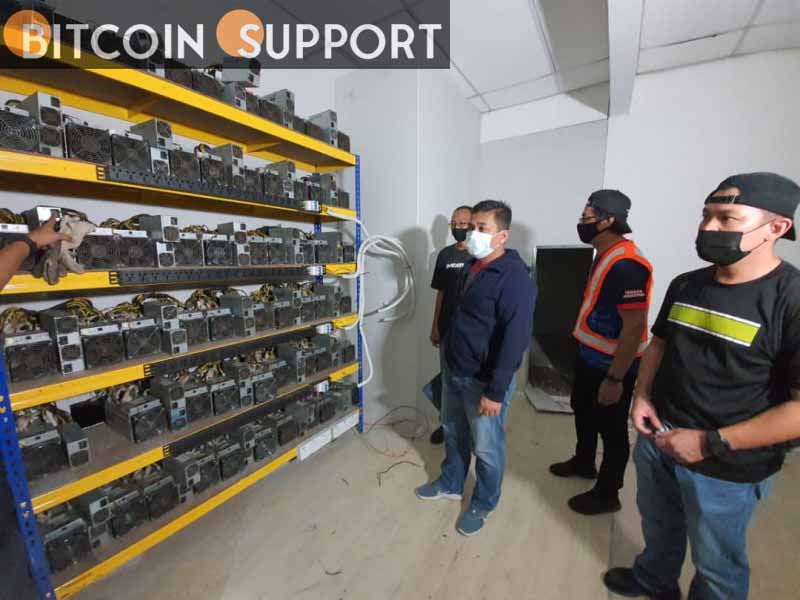 According to reports, the Guangdong province’s Development and Reform Commission uncovered an illegal crypto mining farm that was operating surreptitiously within an electric vehicle charging station.

The covert crypto mining farm was discovered in the city of Guangzhou, where law enforcement officials have been conducting routine inspections around the region to enforce and destroy any sort of mining operations, according to a local publication.

The mining operations were purportedly conducted behind closed doors, with a guard at the gate and fences and barriers to conceal them. Over 1,000 hours were spent operating the mining farm, which consumed over 90,000 kilowatt-hours of electricity.

The authorities shut down the crypto mining operations after evaluating the charging station’s energy use and discovering anomalies in the utilisation. In February, Jieyang City seized 916 mining machines.

Last year, the Beijing government placed an outright ban on crypto mining activities throughout the country, citing their carbon emission targets and the crypto mining companies’ excessive electricity use. The decision resulted in the closure or relocation of the majority of mining farms and industrial crypto mining operations.

Since then, authorities in several regions of China have conducted state and city-level inspections to eradicate even the smallest mining activities, including those conducted at home. Prior to the crackdown, China accounted for more than 60% of the Bitcoin (BTC) network’s hash power. It now accounts for roughly 0% of worldwide Bitcoin mining activities.