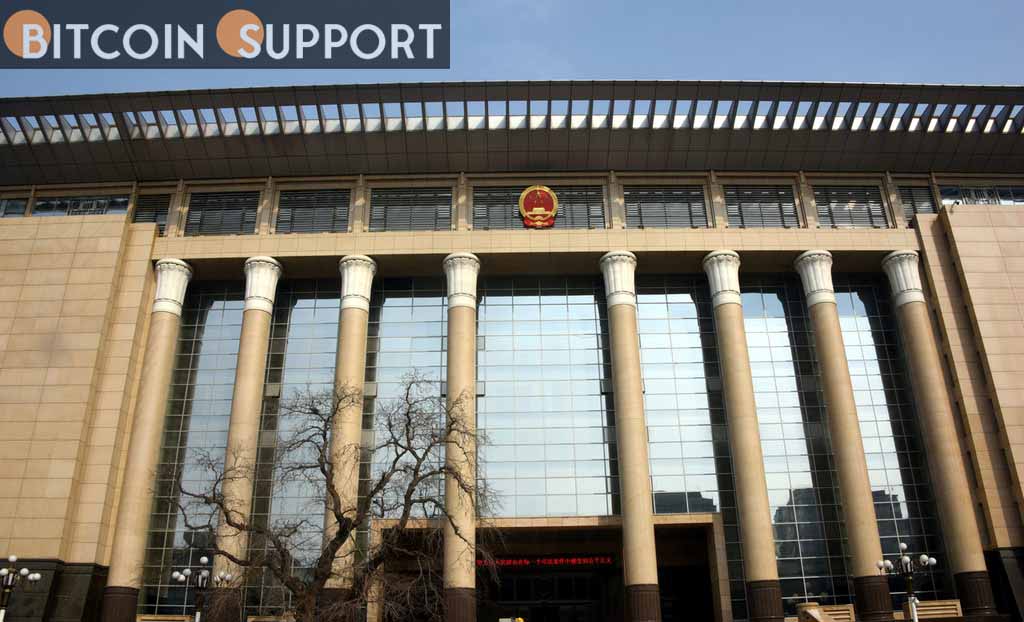 China’s strong stance on crypto took another twist on Thursday, when the country’s Supreme Court expanded the definition of illegal fundraising to include digital currency transactions.

The Chinese Supreme Court changed its “Decision on Amending the Supreme People’s Court’s Interpretation on Several Issues Concerning the Specific Application of Law in Criminal Cases of Illegal Fund Raising.”

Just In: For the first time, the Supreme Court of China has included virtual currency transactions in the judicial interpretation of illegal fundraising, which is mainly to punish the behavior of absorbing funds in the name of virtual currency. https://t.co/hr2NspSYf8

Additionally, the change enhanced the conviction and sentence for offences involving illicit fundraising. While the bill retained four of its original qualities, it added criminality, internet lending, virtual currency transactions, and financial leasing to the updated list, according to local media.

By including cryptocurrency transactions in the newly updated judicial interpretation, anybody discovered illegally soliciting funds from the public in the name of digital currencies would be subject to prosecution under the newly revised law. The new legislation would take effect on March 1, 2022.

China’s tough crypto policy is not new; during the last decade, the country has imposed more than a dozen restrictions on various crypto-related activity. One of the most significant crackdowns occurred in 2021, when a committee comprised of several of the world’s major regulators issued a blanket prohibition on all crypto-related operations.

The new restrictions made all cryptocurrency transactions unlawful on mainland China and barred foreign cryptocurrency exchanges from offering any of their services. Since then, state regulators have proceeded to execute the policies, eradicating the majority of the country’s centralized mining and trading.