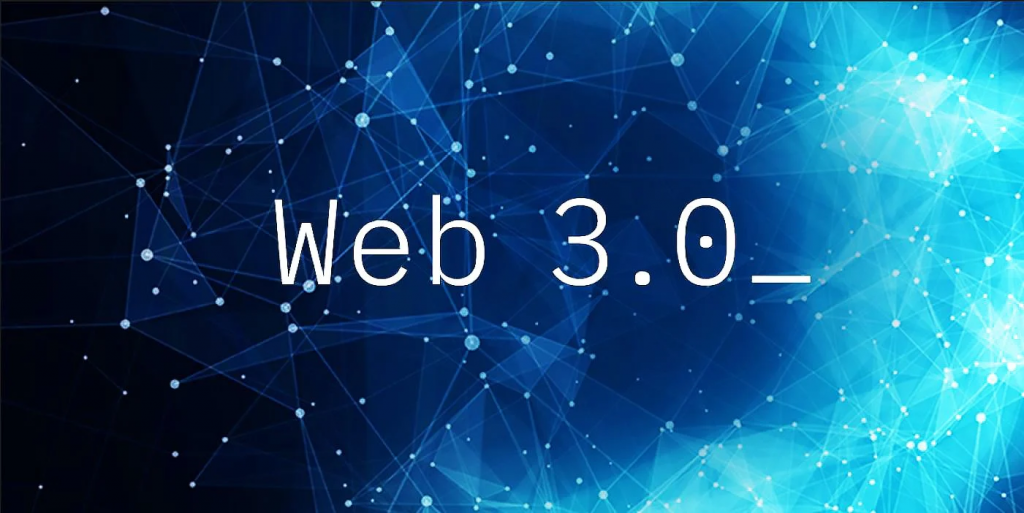 Yao Qian projected that Web3 would rearrange the Internet economy’s organisational structure and commercial strategy, creating a fair playing field for everybody.

Yao Qian, director of China’s Securities Regulatory Commission’s Science and Technology Supervision Bureau, has urged for a specific focus on Web3, which he believes is the internet’s future.

Yao wrote an article titled “Web 3.0: The Approaching New Generation of the Internet,” in which he discussed the importance of improving technology and how the world is in the midst of a critical transition from Web2 to Web3.

The paper discussed the importance of forward-thinking research and the building of strategic infrastructure. Yao projected that Web3 would restructure the Internet economy’s organisational structure and commercial model, significantly improving the existing Internet ecosystem.

According to the Chinese regulatory executive, Web3 will successfully address the monopoly, lack of privacy protection, and dangerous algorithms that plagued the Web2 era, while also increasing the Internet’s openness, inclusiveness, and security. Yao used the term “Web3” to refer to a three-dimensional holographic internet that is both inclusive and connected.

According to an excerpt from the Google translated article,

While China maintains a blanket prohibition on digital currencies, the country is highly optimistic on the underlying blockchain technology, and now Web3 infrastructure appears to be the nation’s next big focus.

It’s also worth noting that China is not generally a proponent of decentralisation or power distribution. This is evident in their central bank digital currency development programme, which uses blockchain technology to create a digital currency, but the technology is very centralised, with the central government controlling every part of it.