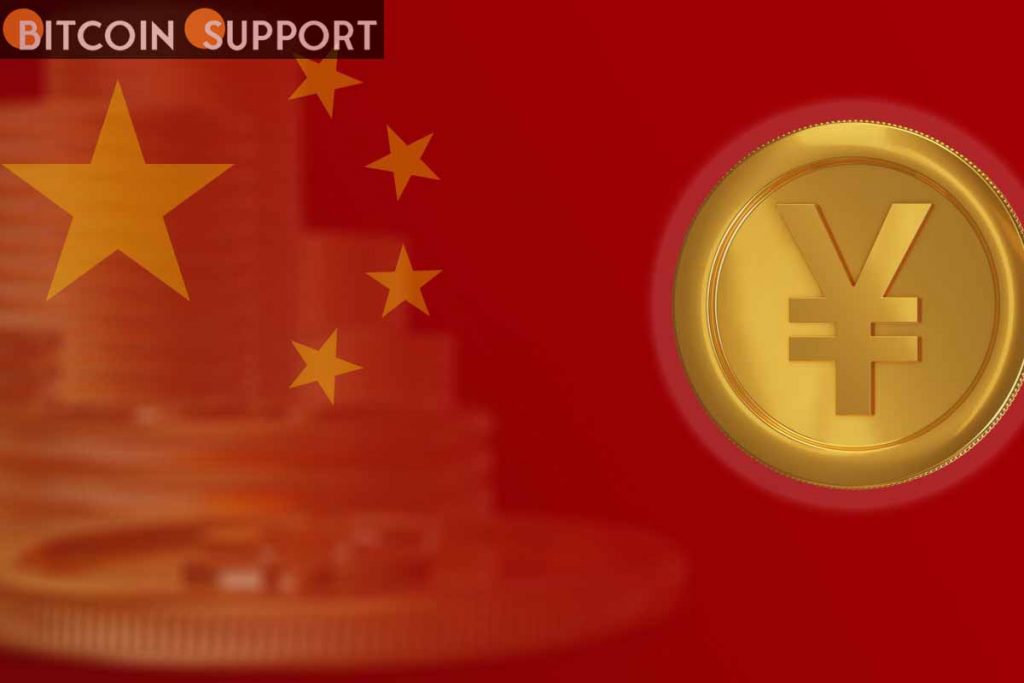 The People’s Bank of China, China’s central bank, has expanded the number of places where its digital money is being tested. The digital yuan has more than 261 million users, according to the most recent government figures.

PBOC Expands the Cities in Which It Will Test Its CBDC

The People’s Bank of China (PBOC) said on Saturday that it is expanding the number of pilot cities where its central bank digital currency (CBDC), the digital yuan, will be tested (e-CNY). Tianjin, Chongqing, Guangzhou, Fuzhou, Xiamen, and six cities in Zhejiang province will host the 2022 Asian Games in September as the new pilot cities. Hangzhou, Ningbo, Wenzhou, Shaoxing, Jinhua, and Huzhou are the six cities. Shenzhen, Shanghai, Suzhou, Xiong’an, Chengdu, Hainan, Changsha, Xi’an, Qingdao, and Dalian are among the ten major cities where the digital yuan is now being tested. It was also put to the test at the Beijing Winter Olympics.

The Chinese central bank announced about their digital currency:

In order to create, promote, and spread the digital yuan, policies must be established to encourage creativity and excitement among banks, technological enterprises, and local governments.

“Competition should be promoted during the promotion process,” the PBOC noted.

Aside from the new digital yuan pilot cities announced by the PBOC, Hong Kong aims to launch a pilot programme for using the e-CNY for shopping and eating in the near future, according to Eddie Yue Wai-man, CEO of the Hong Kong Monetary Authority (HKMA).

The digital yuan has 261 million unique users by the end of 2021, according to the most recent data from the Chinese central bank. The e-CNY has also been used to make transactions worth 87.5 billion yuan ($13.8 billion).