China can get around SWIFT by using digital money 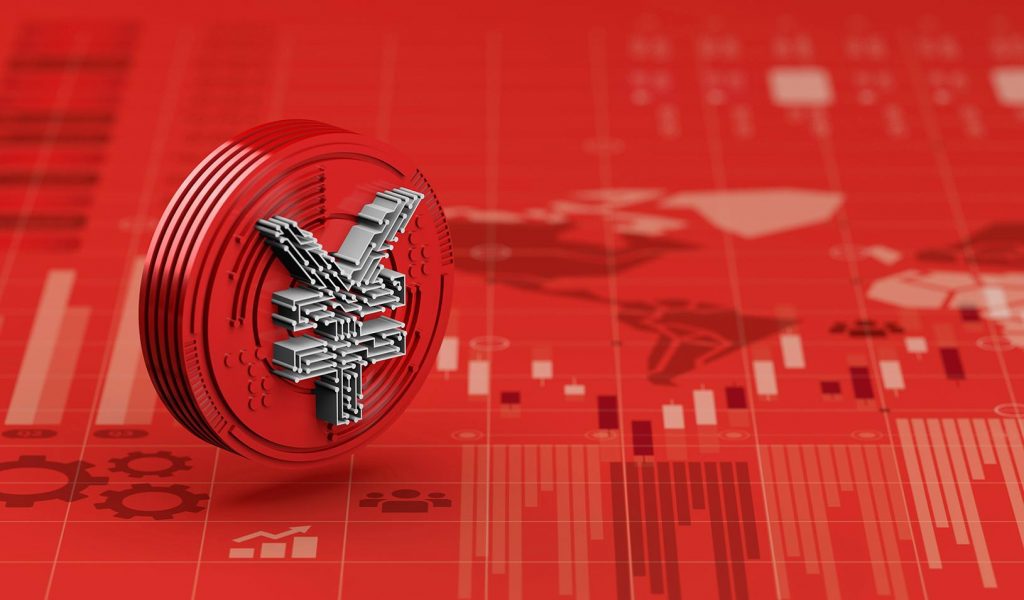 To shift funds, banks must send communications. Sanctions against Russia emphasize Beijing’s need to cut ties with the US-dominated system.

Cutting off some Russian banks’ access to SWIFT, the worldwide money-transfer messaging network, may be a highly effective retaliation for President Vladimir Putin’s invasion of Ukraine. However, it will provide a reason for other geopolitical adversaries, particularly China, to promote digital copies of their central bank’s money in global trade and finance. The dollar’s worldwide clout could be weakened as a result.

SWIFT, CHIPS, and the dollar are the three main pillars of US economic power. Weaponizing any of them against Russia’s banking system, the world’s 11th largest economy, will persuade China that it needs something other than the trifecta to escape American influence.

The cooperatively owned Society for Worldwide Interbank Financial Telecommunication, or SWIFT, is a “financial panopticon” that allows Washington to monitor cross-border capital transactions. It is based in Brussels but has a data center in Virginia. The actual enforcement, on the other hand, frequently comes from New York, where 95 percent of the world’s dollar payments are irreversibly settled.

CHIPS, or the Clearing House Interbank Payments System, is a closed group of financial institutions. Its 43 members use a pre-funded account at the Federal Reserve to settle $1.8 trillion in claims per day. They all have offices in the United States and are subject to US law, making it easier for authorities to catch and prosecute them. Millions of dollars in fees aren’t worth the over $13 billion in fines that CHIPS members like BNP Paribas SA, Standard Chartered Plc, and others have paid for violations of Iran sanctions over nearly two decades.

CHIPS has gotten a lot of attention in Beijing as a tool of American influence. In the Canadian court battle to prevent Huawei Technologies Co. finance chief Meng Wanzhou from being extradited to the United States, the Chinese company questioned HSBC Holdings Plc’s decision to process $100 million in Skycom transactions in New York. Huawei claimed that because HSBC was aware of its ties to Skycom, a Hong Kong-based partner that sold equipment in Iran, the bank should have routed the funds through a smaller offshore dollar clearing system in the Chinese special administrative region, rather than putting the money on American soil.

China has prepared its own Cross-Border Interbank Payment System to free itself from the tyranny of CHIPS. CIPS can potentially manage its own messaging network and settles international claims in yuan. (It has used SWIFT as its communication method since 2016.) CIPS has experienced remarkable growth. However, as long as the dollar accounts for 40% of all foreign payments, a clearing facility for the yuan which accounts for 3% will not be able to replace CHIPS. This is where e-CNY, the digital yuan that is now being tested extensively, comes into play.

According to a white paper produced by the central bank last year, the token is “technically ready” for cross-border use, albeit it is “intended primarily for domestic retail payments at this time.” That could change in the future. If a Chinese company or individual is faced with the prospect of being unable to send money overseas because CHIPS or SWIFT are unable to process the transaction, an intermediary in a friendly country could always be persuaded to accept e-CNY and forward a dollar stablecoin payment to the Chinese buyer’s overseas counterparty.

Because it is dealing in sovereign cash, backed by the taxpayers of the world’s second-largest economy, the intermediary bears no credit risk. There will also be no risk of a settlement. All transactions on the blockchain will be “atomic,” meaning that money will change hands — in tokenized forms — without putting any of the counterparties in a position where they have given up something of value without receiving the agreed-upon compensation. The seller will not get payment if the Chinese buyer does not have sufficient yuan to spend; the middleman will not lose money. The intermediary simply requires customers in the rest of the world to wish to buy Chinese products and assets, for which they will be forced to give e-CNY, to convert its digital yuan back into dollars or a stablecoin like Tether or USD Coin that replicates the US currency.

The transaction will never be seen by SWIFT, and CHIPS will not be required to clear it. In fact, it’s possible that no Western bank will be required to transfer funds across borders. Even if the US prohibits stablecoin companies from doing business with Chinese individuals, it will not be able to stop entities from a third country from purchasing dollar tokens on a cryptocurrency exchange and using them to pay US-regulated companies. The American economic sphere of influence could shrink – not in a year or two, but over a decade or more.