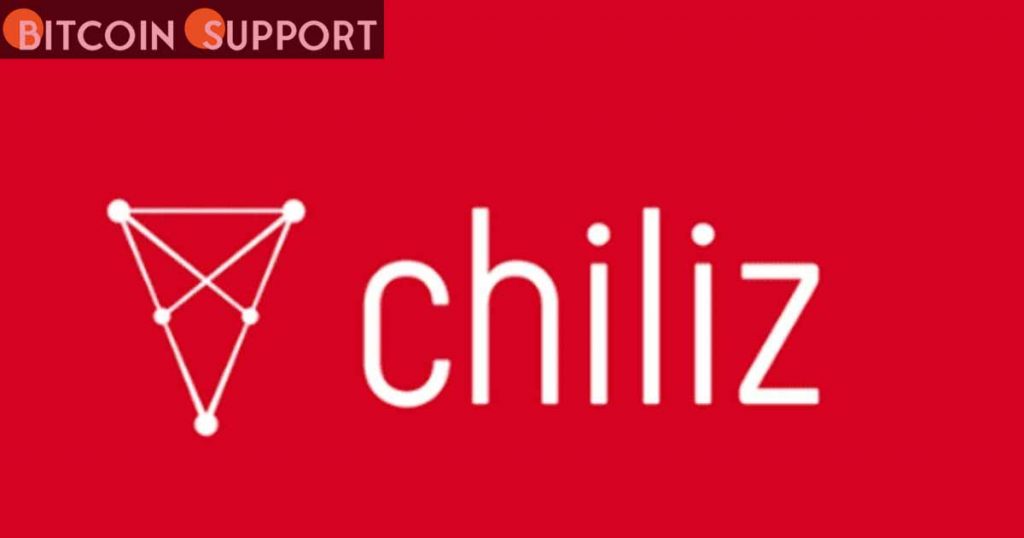 The Chiliz Chain 2.0 blockchain network, which focuses on the sports and entertainment industries, was created in partnership with Ankr, a decentralised infrastructure protocol.

CC2 will work to improve the Web3 capabilities of high-profile sporting and entertainment companies, allowing them to create nonfungible tokens (NFT) and fan tokens, build decentralised finance (DeFi) applications and play-to-earn (P2E) games, and implement a variety of community-focused programmes and services.

Chiliz, based in Malta, was founded in 2018 and has quickly established itself as the premier digital asset for athletic interaction, with their native token, $CHZ, serving as the principal money on the fan-focused Socios.com website.

“The number of validators will increase over time as the ecosystem grows and the fees are significant enough to be shared across more validators,” Chiliz Chief Strategy Officer Max Rabinovitch said of the stakeholder approval process and the on-chain validation mechanism proposed within the Proof of Stake Authority) model.

“Validators must be approved through our governance process, which includes validators voting to approve any new validators.” The number of $CHZ piled by each validator will determine voting power.”

The Habanero mainnet is planned to launch between Q3 and Q4 of this year, following the successful implementation of a six-phase testnet roadmap, in which each iteration’s title is connected with the brand ethos and follows a chronological chronology based on the chilli pepper Scoville scale.

CC2 WILL become the protocol foundation of a web3 development ecosystem geared around the needs of sports & entertainment organisations 🌶️$CHZ pic.twitter.com/Nht0PqIzGf

$CHZ is now ranked 66th in terms of market capitalization, and is trading at $0.284 as of this writing. Just over a year ago, the asset hit an all-time high of $0.89, and has subsequently depreciated in comparison to other assets in the market.

Rabinovitch revealed that “utility and fan engagement is achieved through Fan Tokens on Socios.com, where $CHZ has existed as a medium of exchange, but thanks to CC2, Socios.com is no longer the sole steward of the Chiliz narrative,” and that “holders will be able to stake their $CHZ allowing them to participate in the Chiliz narrative.”

Developers wishing to build on-chain apps on the CC2 network will be able to access infrastructure, technical advice, and money through the Chiliz Labs accelerator programme.

Socios.com announced the appointment of football legend Lionel Messi as the company’s first Global Brand Ambassador earlier this week. The contract is said to be worth more than $20 million and is for a three-year term.

Socios believes the acquisition will enhance global opportunities for fan participation in their beloved game, as well as encourage greater engagement in digital asset experiences on their platform, after securing partnerships with over 130 established organisations from the footballing world, including Messi’s former boyhood club FC Barcelona and his current outfit Paris Saint-Germain.

Rabinovitch openly voiced his excitement for the pairing by dubbing Messi the “greatest-of-all-time,” or GOAT, a cultural honour bestowed on the sport’s most illustrious figures such as Pele and Diego Maradona, and more recently, Cristiano Ronaldo and Leo Messi. The debate over who is the actual GOAT is still going on!

Today roughly 90% of our Twitter using employees spent 5 minutes+ each trying to figure out a more clever way to signal that we signed Messi, only to end up smashing the GOAT emoji & calling it a day.