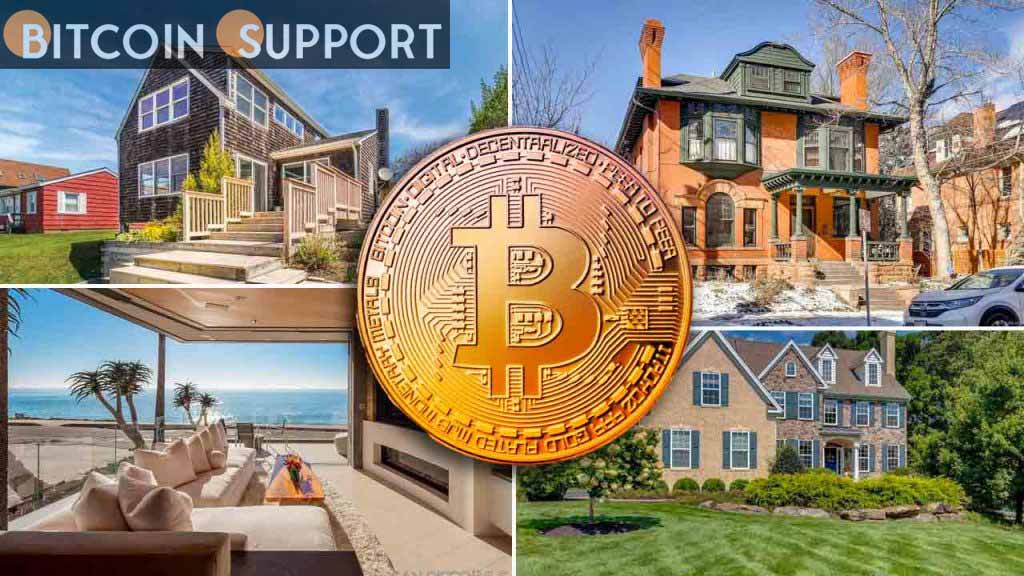 Yuval Ben Haym, regional manager of Remax, a global real estate agency, said that the “first” cryptocurrency-based real estate transaction occurred in Chile. The transaction, which was conducted in bitcoin, occurred last year. Similar purchases have already occurred in nations such as Colombia, Mexico, and Venezuela.

Chile is reported to have made the first cryptocurrency-based real estate acquisition. Yuval Ben Haym, regional manager of Remax, a global real estate business, made the news last week. Ben Haym stated that this deal occurred in November and secured a block of land in Temuco, Chile’s southernmost city, for a customer.

Ben Haym expressed optimism about the usage of bitcoin and other cryptocurrencies as payment choices in real estate, announcing that they are willing to accept these currencies. He stated as follows:

From this time to the future several properties will be able to be paid with this new means of payment.

Bitcoin and Real Estate in Latam

Chile is one of several Latin American countries that have introduced bitcoin as a payment option for real estate and land. Prior to this revelation, other such transactions were made in the region’s countries. The first purchase was announced in August in Venezuela, when a $12,000 USDT flat was purchased.

Then, La Haus, a real estate technology business, told about a bitcoin-based real estate transaction in Colombia earlier this month. The buyer used Lightning Network to pay for a portion of the property, which was a premium flat in a Santa Marta complex. The same company had previously filed a similar sale in Mexico, when a buyer in Peru purchased remotely.

According to analysts, these kind of sales are likely to grow more prevalent over time. The General Manager of Buda, a regional exchange, Guillermo Torrealba, stated:

It is normal that we are seeing the beginning of this business of cryptocurrencies with properties, because Bitcoin can be seen as an investment.

Nicolas Herrera, a research submanager at Toctoc, another proptech firm, adds that banks’ new restrictions are also making it more difficult for the majority of people to purchase a home.