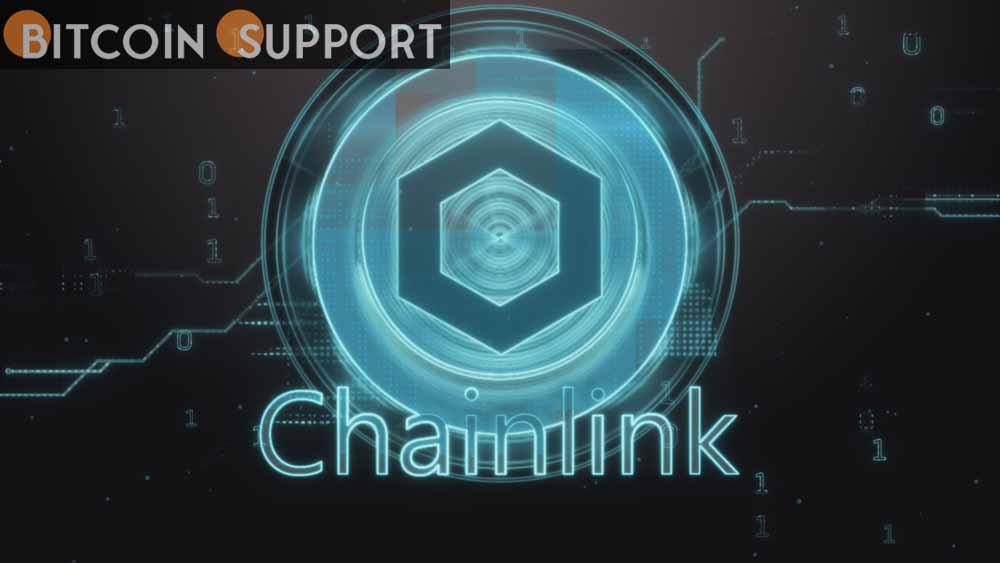 Chainlink (LINK), a blockchain oracle solution, announced the release of Chainlink Verifiable Random Function, or VRF, v2 on Wednesday. According to its creators, the new, improved version of the random number generator can cut transaction fees by 60% compared to v1. Nonfungible tokens, or NFTs, and gaming applications rely heavily on randomness to be fair and secure. Blockchains and smart contracts cannot guarantee randomness on their own; instead, such solutions must be delivered on-chain by an oracle network.

Chainlink VRF (v1) has become the most widely adopted random number generator solution in the blockchain industry since its launch, completing over 3 million request transactions and currently providing verifiable randomness to over 2,200 unique smart contracts across multiple blockchain networks. Bored Ape Yacht Club, Axie Infinity, Ethercards, and other popular projects rely on Chainlink VRF for randomness. “Only with verifiable, tamper-proof randomness is it possible to securely mint NFTs and their attributes or ensure fair outcomes in blockchain-based games,” said Chainlink co-founder Sergey Nazarov.

With each new request, Chainlink VRF generates a random number and cryptographic proof of how that number was determined by combining unpredictable block data and an Oracle’s private key. To prevent vulnerability and exploitation, the cryptographic proof is then published and verified on the blockchain.

Chainlink Network intends to deploy on additional blockchains, including Polygon and BNB, in addition to the Ethereum Mainnet. Significant improvements in v2 include improved subscription management, the ability to adjust gas limits, expanded block confirmations, and the ability to request multiple random numbers in a single on-chain transaction.

The Chainlink Network is made up of independent Oracle nodes and data providers like Deutsche Telekom’s T-Systems, Swisscom, the Associated Press, and others. According to its developers, by the end of 2021, the network had secured more than $75 billion in value across hundreds of applications and a dozen different blockchains.