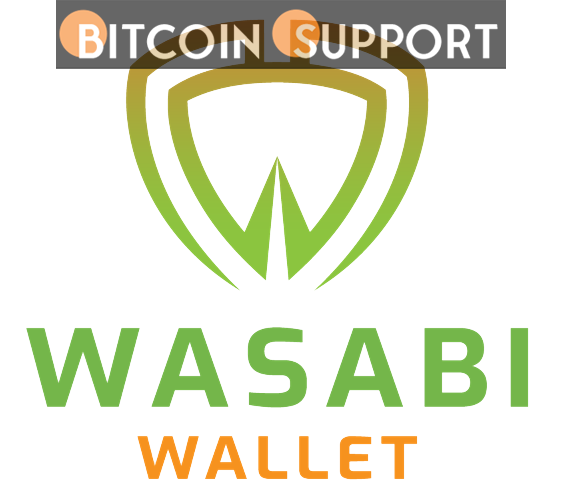 Certain bitcoin transactions will be blocked from registering with Wasabi Wallet’s CoinJoin coordinator. The decision was made in order to prevent hackers and scammers from abusing the service and stealing money.

Wasabi Wallet, an open-source, non-custodial wallet with a strong privacy focus, will refuse to record certain bitcoin transactions with its CoinJoin coordinator. The update was posted on March 14 by the official Twitter handle, but no further information was provided.

The zkSNACKs coordinator will start refusing certain UTXOs from registering to coinjoins. pic.twitter.com/X3kBuQwieO

Wasabi Wallet was created by zkSNACKs, and the choice to blacklist certain transactions appears to be made to prevent hackers and scammers from hiding their tracks. Supposedly, this would shield the corporation from legal repercussions if the government choose to pursue privacy wallets for assisting the concealment of stolen cash.

It’s worth noting that Wasabi Wallet online is in charge of transactions. However, because it can see the transaction origins, it can block them to prevent them from being jumbled.

Samourai Wallet, another privacy-focused wallet, also had something to say about it. Blacklists, it added, were “an affront to everything that is supposed to make bitcoin unique.” It went on to say that, in light of recent events, it hoped that privacy would once again be prioritised.

We are trying to protect the company and the project by minimizing the amount of these hackers and scammers using the coordinator and getting us in trouble.

This should be in the rights of the company to do but believe me, none of us are happy about this.

The company’s developers are likewise dissatisfied with the decision, although they point out that it does safeguard the corporation legally. This looks to be a growing trend in the crypto business, with centralised companies attempting to minimise possibilities that may be illegal. This would enable them avoid being investigated by the police.

Flexing the muscles of governments and regulators

In recent years, there has been a rise in the number of crypto firms bending to government requests and demands. South Korea, for instance, has outlawed the use of privacy coins. This is an unavoidable result of the crypto market’s expansion, which in its early years was a haven for enthusiasts and privacy zealots.

Authorities, on the other hand, are becoming increasingly concerned about the use of crypto to carry out illegal acts, such as dodging economic penalties. As a result, they have imposed limits on the crypto market while both regulating and tolerating it.

The EU’s amendment to a crypto framework was one of the more recent important conversations that made headlines. Legislators were debating whether or not proof-of-work should be prohibited, but the proposal was ultimately rejected.