CEO: Kraken can’t protect you from the Canadian government freezing your crypto 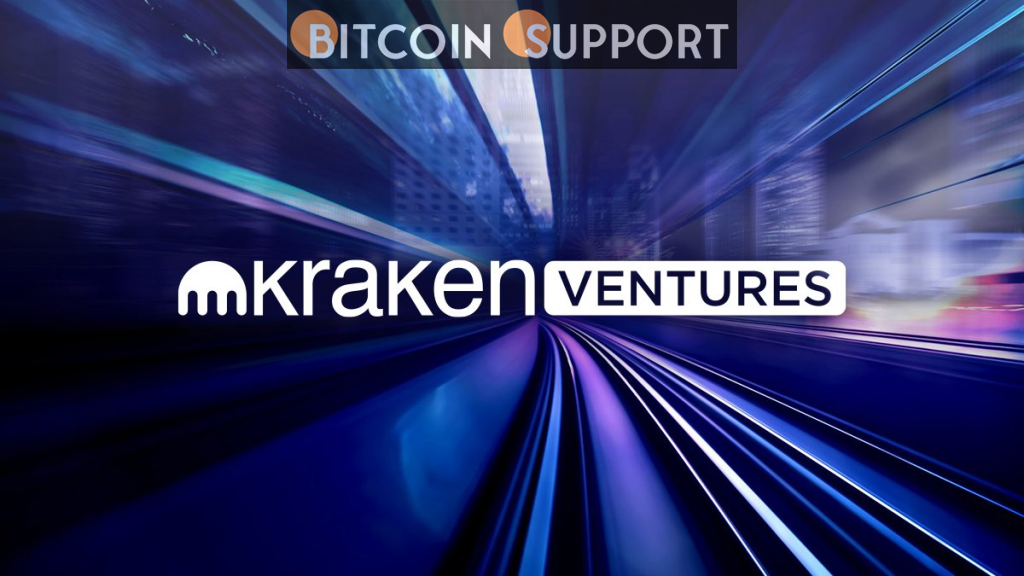 During Canada’s trucking protests, Jesse Powell stated Kraken will be ‘forced to comply’ with government enforcement, advising concerned users to ‘Get your coins/cash out.’

Kraken CEO Jesse Powell took to Twitter today to warn concerned users to get their crypto and cash off the exchange as the Canadian government continues to crack down on the recent ‘Freedom Convoy’ trucker protests.

When asked if Kraken will be forced to freeze accounts tied to the protests, Powell said, “100% yeah it has/will happen.”

“We’ll have no choice but to obey.” If you’re concerned, don’t put your money with a centralised or regulated custodian. We are unable to safeguard you. He tweeted, “Get your coins/cash out and only trade p2p [peer-to-peer].”

Due process is for plebs. Might makes right in Canada. If someone dissents, you just confiscate their wealth, revoke their licenses, exclude them from the financial system and kill their pets. No need to debate the law, policy or even rights when you have a monopoly on violence. https://t.co/ksx9JpRwSg

On Wednesday, Prime Minister Justin Trudeau of Canada invoked emergency laws that allow the government to freeze bank accounts associated to the protest without having to go through the courts.

This covers any crypto wallets associated with the ‘Freedom Convoy’ and any related donations and operations.

Cryptocurrency exchanges have already been advised to freeze any transactions associated with dozens of crypto wallets linked to the protest by Canadian police officials.

The Freedom Convoy and Bitcoin

Bitcoin proponents are emphasising the cryptocurrency’s censorship resistance in the wake of the Canadian government’s response to the protests.

The Canadian government imposed a slew of fines in the hopes of putting a stop to the weeks-long sit-in near the US border. Truckers have put up a roadblock with their lorries to protest various vaccine regulations imposed by the government.

Members of the Bitcoin community began making donations in crypto when police partnered with crowdfunding portal GoFundMe to prevent $10 million in donations to the protesters.

“Fix the money, fix the world,” Powell said, donating one entire Bitcoin to the cause. Thank you for setting an example for others to follow. Mandates are unethical. Put an end to the craziness.”