CBDCs have advantages over ‘unbacked crypto assets’ and stablecoins, according to the IMF’s chief economist 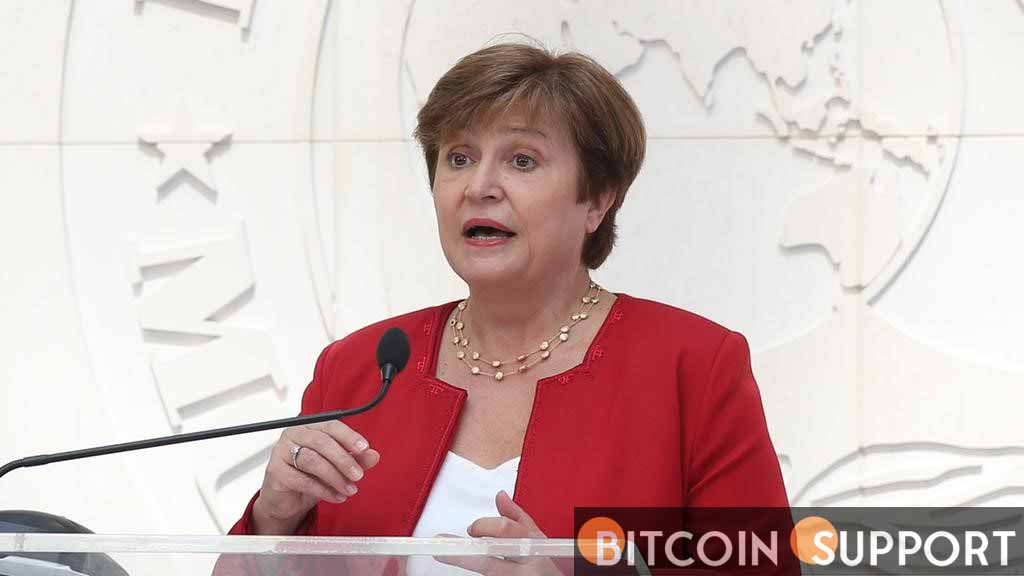 Private cryptocurrencies and stablecoins, according to Kristalina Georgieva, managing director of the International Monetary Fund (IMF), may not be as useful as well-designed central bank digital currencies (CBDCs).

Georgieva stated that CBDCs might “possibly offer more resilience, more safety, better availability, and lower prices” than stablecoins and “unbacked crypto assets that are fundamentally volatile” in a lecture delivered at an event hosted by the Atlantic Council, an American think tank.

As Georgieva mentioned, there has been a worldwide surge in interest in CBDCs, with approximately 100 countries now researching, testing, or distributing CBDCs. The IMF has been “seriously involved” in CBDC research, according to Georgieva, and has provided “technical help” to numerous member countries as they work to build their own CBDCs.

The IMF has learned three lessons from its involvement in CBDC development around the world, according to Georgieva.

For starters, CBDCs aren’t a one-size-fits-all solution. Because each economy is different, Georgieva told delegates, CBDCs will play a different function in each country. Georgieva argued that CBDCs might aid with financial inclusion in less economically developed countries, and that they could also serve as a backup payment mechanism in others.

Second, Georgieva informed the audience that the IMF considers privacy and financial stability to be “crucial” in CBDC design. She emphasized the advantages of non-interest bearing CBDCs in preventing a reduction in traditional bank use, as well as the value of putting restrictions on CBDC holdings to “avoid unexpected inflows of bank deposits into CBDC.”

“Privacy concerns are a possible deal breaker in many nations when it comes to CBDC legislation and adoption,” Georgieva continued. “As a result, officials must strike the correct balance.”

Privacy concerns about China’s digital yuan, which Georgieva highlighted as one of six central banks on the “border” of CBDC development in her speech, were not addressed.