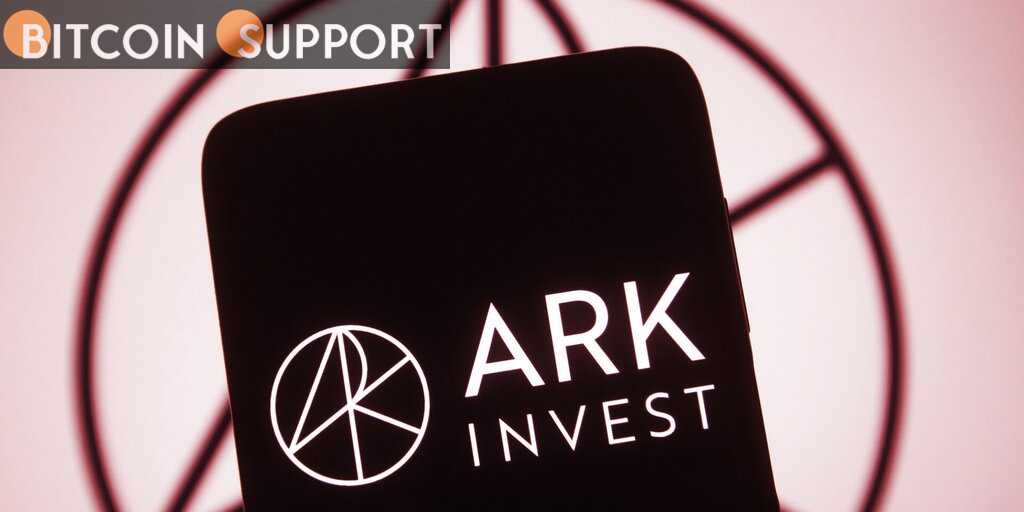 Wood says Venmo is essentially a clone of Cash App, which has more than doubled Venmo’s earnings while having nearly half the user base.

Cathie Wood, founder of crypto investment firm Ark Invest, has sold all of the firm’s PayPal assets and expressed higher confidence in the long-term growth of the Cash App payment system, which utilises the Bitcoin Lightning Network.

Wood discussed her company’s decision during the Miami Bitcoin 2022 conference, which concluded on April 9.

“@ARKInvest has sold, completely got out of Paypal, whose Venmo is a big competitor to Cash App.

(Cash App has) much more conviction – especially when it comes to bitcoin.” pic.twitter.com/mUGkdWGMFX

Wood stated in an April 8 interview with CNBC that she chose Cash App over PayPal due to its more complete approach to digital asset wallet integration. Although Venmo has began to accept Bitcoin (BTC), she stated that “it is more of a follower of Cash App.”

“We frequently place our wagers on who we anticipate will win… We chose Block over PayPal as we consolidated our assets during a risk-off phase.”

Wood proceeded by stating that her firm’s faith in Cash App originates from what she considers as organic user development “as opposed to Venmo’s more top-down approach.”

Wood believes that, in general, retail investors have driven the cryptocurrency market to this point, as she stated:

“I believe that the majority of institutional investors are not currently positioned in the optimal manner. Retail has truly led the lead in this regard.”

Venmo presently has 70 million users and a profit of $850 million, while Cash App has 44 million users with a profit of $2.03 billion in 2021, according to data from app tracker Business of Apps. The huge discrepancy in their potential to generate revenues may also be a factor in Ark’s evaluation of the two brands.

As a result of Ark Invest’s optimistic attitude on Cash App, its Bitcoin product lead Miles Suter announced on April 7 that American users will be able to automatically invest a percentage of their direct transfers in Bitcoin.

Wood is a fervent Bitcoin supporter who reiterated in the interview her prediction that BTC would reach $1 million by 2030.