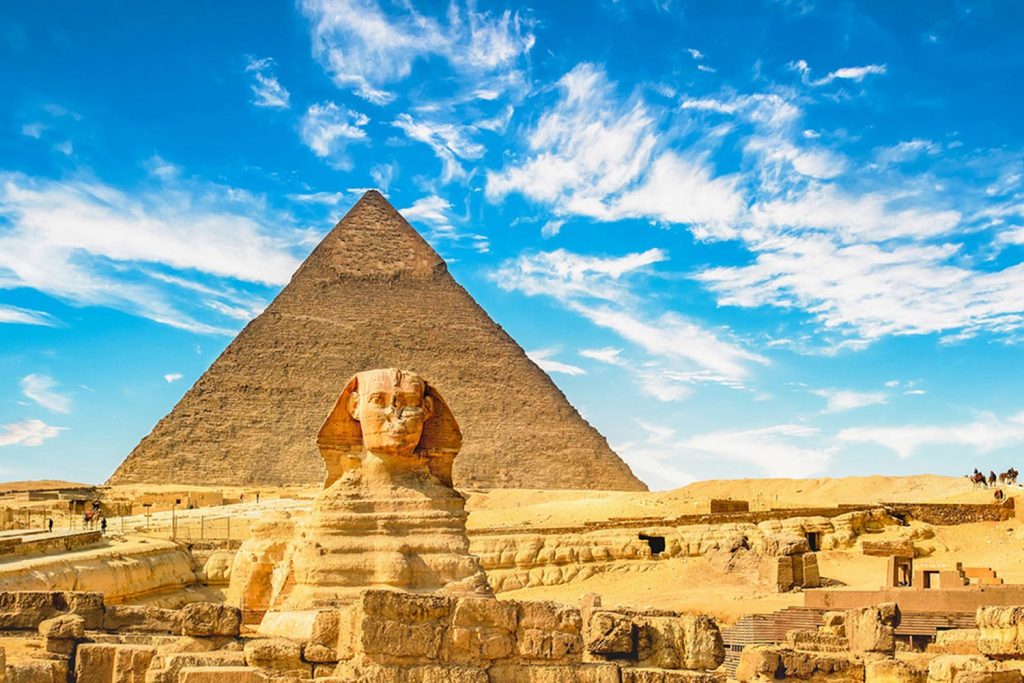 According to project representatives, the portal has moved over 1,100,000 genuine trade and finance papers for more than 75,000 customers since its launch.

CargoX, a blockchain business specializing in document transfer solutions, announced the continuation of a long-term deal with the Egyptian government to modernize the country’s commerce processes. The Egyptian government incorporated CargoX’s Blockchain Document Transfer (BDT) service for its official NAFEZA single-window trading platform last year through its 80 percent-owned firm Misr Technology Services (MTS). In October, the system became mandatory in Egyptian ports, and it already processes more than 12,000 transactions daily. BDT is a cryptocurrency based on the Ethereum network.

According to MTS chairman and CEO Ossama al-Sharif, “MTS succeeded in transforming […] intensive customs procedures into a modern, state-of-the-art, digital ecosystem and expanding it to engage the international trade community through a contractual partnership with CargoX to leverage their leading-edge technology and advanced solutions.”

According to CargoX, customers can upload or generate critical electronic trade documents for worldwide commerce and then transact their ownership like money via BDT with a global bank. The service’s benefits include irreversible document ownership transfers and an audited record of events that are not visible to participants. Additionally, the system supports over 65 document types, including letters of credit, certifications, contracts, and invoices.

According to Mhwrnews.com, Egypt’s deputy minister for treasury affairs, Ehab Abou Aish, revealed on Monday that the country’s financial information system will soon encompass 55 business enterprises, including CargoX. Between April 2021 until now, about 75,000 foreign exporters have registered on the CargoX platform.