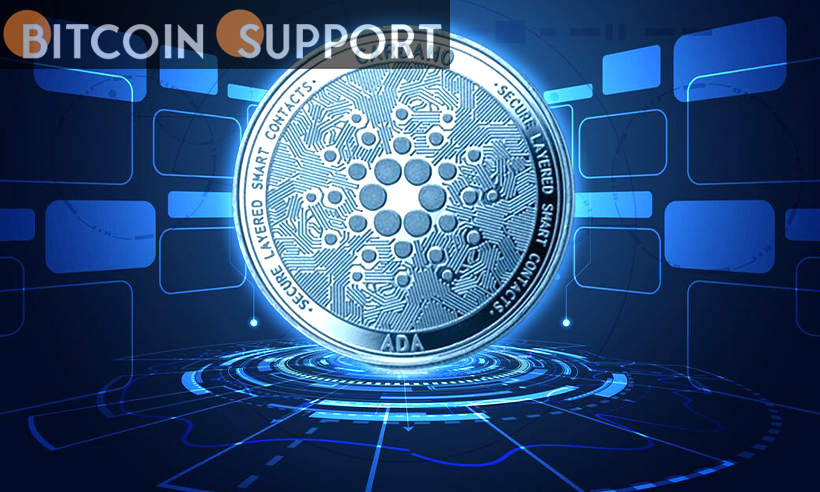 Cardano network expansion has had little effect on the ADA price, which has been in a multi-month slump.

Cardano’s (ADA) price is at risk of a severe correction in the coming months, despite the fact that the blockchain network’s growth is accelerating and a “major” hard fork event is scheduled for June.

The descending channel suggests that an ADA selloff is imminent.

ADA, which accounts for approximately 1.75 percent of the total cryptocurrency market capitalization, has been trending lower since September 2021, contained within a “descending channel” pattern that has successfully capped its numerous upside attempts, as illustrated in the chart below.

The channel gained additional strength on March 27, when ADA broke above its upper trendline, only to reverse completely in subsequent sessions, indicating a lack of conviction among Cardano bulls.

If the descending channel setup holds, ADA/USD could fall to its previous bottom range near $0.78, with a primary downside target of the channel’s lower trendline at $0.65. 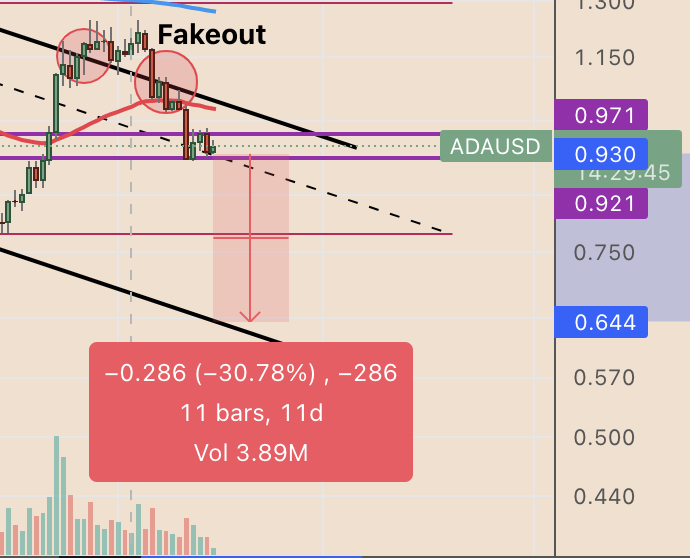 This represents a nearly 30% discount from the current price.

The growth of the Cardano network has failed to impress traders.

We've gathered a structured recap of the key updates over the last 10 days.

Additionally, IOHK appears to be preparing for the “Vasil” hard fork, a network upgrade that will increase the scalability of Cardano’s blockchain, sometime in June.

Yes, following Hoskinson’s address and IOHK’s tweets, ADA’s price recovered. However, the rebound has stalled and is now trending sideways, continuing to be influenced by macroeconomic factors.

In other words, the ADA price is currently tracking the tech-heavy index, which lost more than $1 trillion in market capitalization in April.