Cardano recoups the majority of its Q1 losses as ADA surges 60% in a month – What’s next? 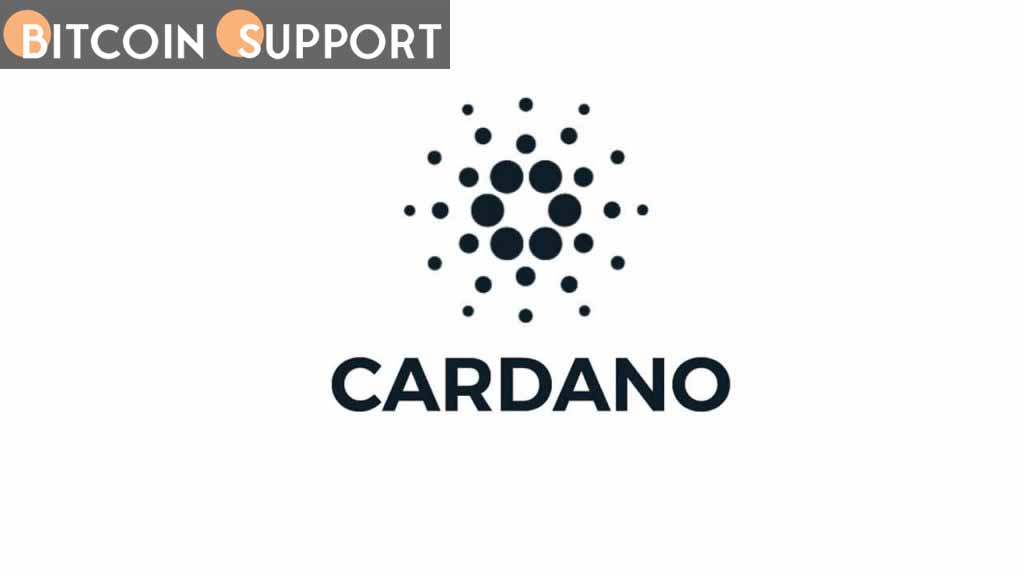 The ADA price is currently in a well-known selloff zone that corresponds to the price collapsing by 40% in January 2022.

Cardano (ADA) climbed slightly higher on March 25, putting it on track to regain a sizable percentage of the losses it sustained in the first two months of this year.

Cardano: not so bullish yet?

The price of ADA increased by almost 7.5 percent in Friday trading, reaching $1.19, more than a month after bottoming out at roughly $0.75. The massive comeback of the Cardano coin resulted in gains of almost 60%. Nonetheless, it remained vulnerable to reversing course in the following weeks.

The bearish analogy is based on a multi-month descending channel pattern that has a track record of simultaneously causing and constraining ADA’s rebound attempts since September 2021.

The upper trendline of the channel, in particular, has functioned as an attractive selloff zone, which is now being challenged as resistance, as illustrated in the chart below.

The ADA’s daily relative strength index, which is currently at 71.80, also signals the stock’s “overbought” status. In an ideal world, an RSI reading above 70 triggers selloffs in an attempt to compensate for the underlying asset’s exorbitant value. This places the Cardano token on a collision course with the declining channel’s lower trendline.

Additional indications of ADA’s likely pullback emerge from the company’s weekly charts. Notably, the Cardano token’s recovery has seen it test its 20-week (about $1.21) and 50-week (approximately $1.31) exponential moving averages (EMA) as resistance levels. They played a critical role in reining in ADA’s growth in January 2022.

Alex Benfield, an analyst at Weiss Ratings, stated that ADA must retake $1.20 as support, a level that enabled the firm to maintain its positive bias on many occasions in 2021. He added that if the Cardano coin achieves this, the likelihood of a medium-term rally will be increased.

“Until it clears that resistance, this move is in danger of losing momentum,”

The ADA is “fundamentally bullish” on the market.

“The growth demonstrates how pleased investors are with the revolutionary role of the Cardano blockchain in the rapidly developing smart contract-driven evolution of Web3.0,” Mamasidikov asserted, while acknowledging that levels approaching $1.50 could act as a brake on ADA’s upward movement. Excerpts:

“Drawing from ADA’s growth trajectory, the $1 price level remains the crucial support level while the coin’s resistance is pegged at $1.5 in the short to medium term.”