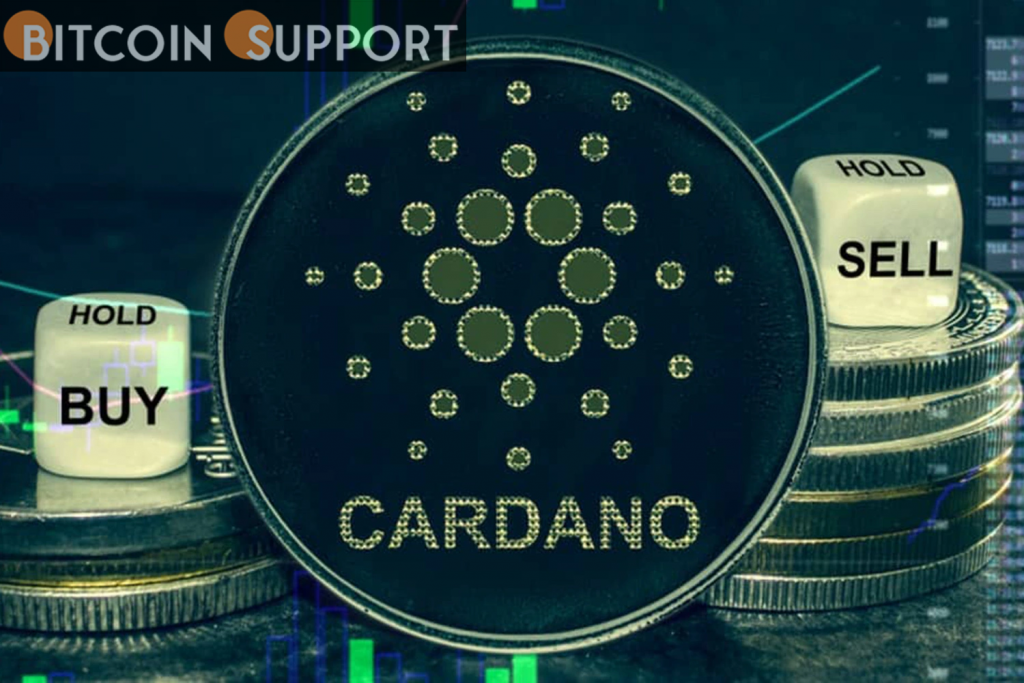 The ADA price is under selling pressure as it is unable to move above recent swing highs. Additionally, the highs form a bearish ‘double top’ formation.

The price of ADA remains stable.

On the daily chart, the ADA price is facing resistance from the descending trend line drawn from the $1.64 highs. Additionally, after establishing a reliable support zone between $0.80 and $0.78, the price surged 23 percent to $1.19 highs. This was also the point at which the bearish sloping line was breached. However, the ADA buyers lack the conviction necessary to carry forward the gains, resulting in price consolidation. Finally, the price reversed all gains made since April 5, with a total decline of 15% thus far.

At $1.05., the ADA price has sliced through the critical 50-day EMA (Exponential Moving Average). This indicates the asset’s presence of a selling force.

On the other hand, a break above the 50-day EMA accompanied by an increase in buy orders would indicate a lack of selling interest. The first upside resistance level was at $1.10, followed by the April 4 highs of $1.24.