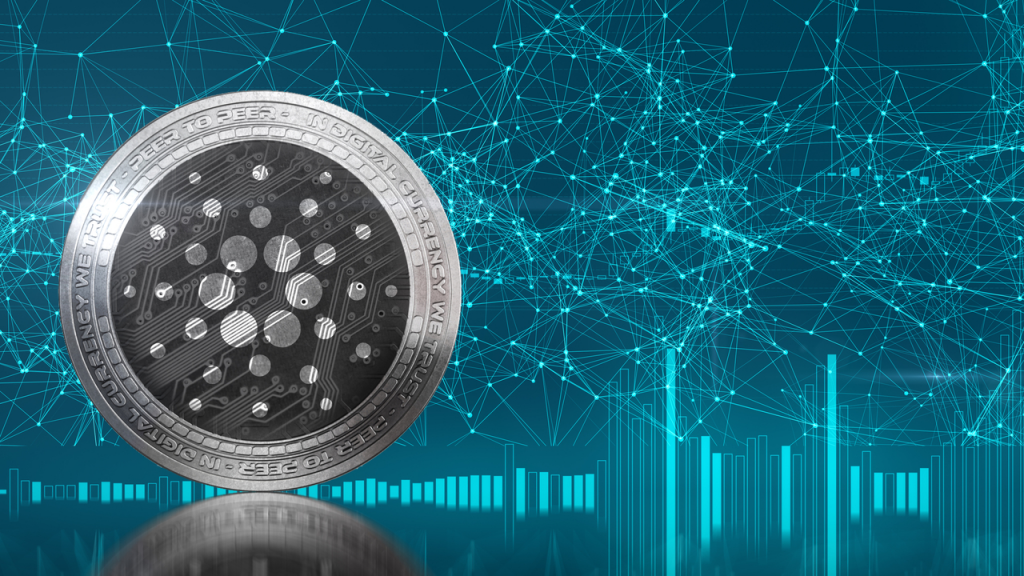 The Daedalus wallet has been updated by the Cardano development team. The most recent version includes significant enhancements and addresses concerns such as blockchain verification process. ADA’s value has risen dramatically since the release of the latest edition, and it now has a market capitalization of $37.8 billion.

The Cardano network has launched Daedalus 4.8.0, the most recent version of its open-source wallet built by Input-Output Hong Kong (IOHK). The latest version of Cardano node v1.33.0 was merged into the update, which went live on February 3rd.

The latest wallet update was long overdue, and it enhanced speed in a number of areas, including minor bug improvements, before overhauling the user interface for a more seamless experience. The upgrade also adds a splash screen to the Cardano node runtime system and allows users to add another configuration. Only systems with less than 16GB of RAM can use this feature, which decreases memory utilisation and prompts system requirements.

Daedalus is a full-node wallet that can only be used on desktop computers.

Daedalus 4.8.0 also takes care of a number of concerns, such as blockchain verification progress, by ensuring that syncing is presented properly for a better user experience.

Daedalus IOHK’s developers have issued a strong caution that Daedalus is a full-node wallet that can only be used on desktops. Any Daedalus on a mobile device is a ruse aimed to steal users’ seed words and ADA holdings. For further protection, users are advised to only download the wallet from authorised sources.

The most recent upgrade has had a favourable impact on ADA values, which have increased by 6.25 percent. Transaction volumes, on the other hand, have been increasing, putting them ahead of Solana. Furthermore, since the advent of Daedalus, a complete node wallet that downloads the entire Cardano Blockchain, the wallet has grown in popularity.

Cardano had a strong year in 2021, finishing third in terms of market value. Following that, it saw a slump, owing to the resurrection of alternative networks such as Binance Smart Chain and the emergence of stablecoins such as Tether and USD Coin.

Cardano now has smart contracts thanks to the Alonzo upgrade. The network’s energy efficiency also helped to promote the platform. ADA is currently trading at $1.13, down 63.90 percent from its all-time high of $3.10.