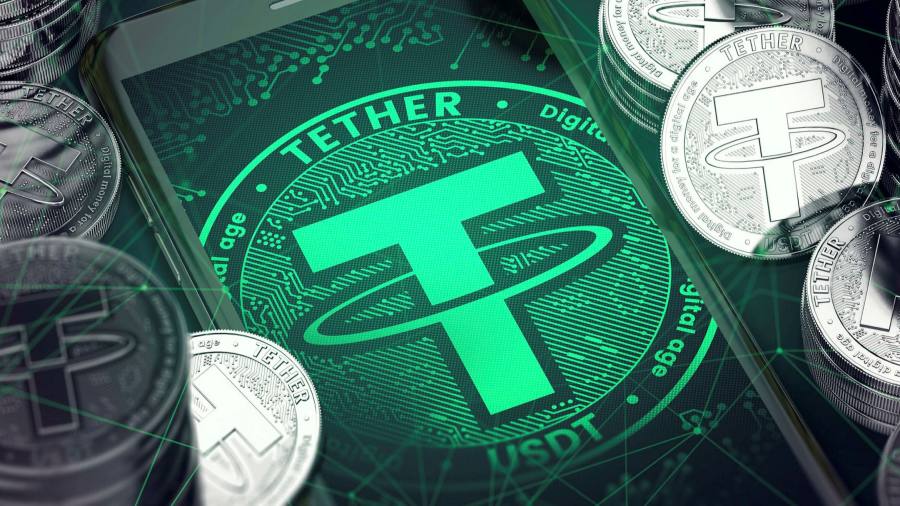 Capital Union, the rumoured bank partner of the Tether stablecoin, supports a wide array of digital assets as part of its trading and custody services.

Capital Union, a bank based in the Bahamas that apparently controls a share of Tether (USDT) stablecoin issuer’s reserves, has been actively involved in the cryptocurrency business.

As part of its trading desk, the financial institution now offers crypto trading and custody services to its professional clients.

The spokesman highlighted that Capital Union’s crypto-related services still represent a “pretty tiny fraction” of the business, which is primarily focused on traditional wealth management and financial services.

The spokesman did not specify which cryptocurrencies are supported on Capital Union’s platform or when they were introduced, stating:

“We do not have a directional stance on crypto markets or on any particular coins, but as a forward-thinking financial institution, we have decided to allow our professional clients to trade in this new asset class if they so choose.”

According to the spokesman, Capital Union has also been aggressively developing “transactional blockchain-related capabilities” because the bank anticipates this to be a “major disruption for the financial industry.”

The latest crypto-related comments from Capital Union follow a May 30 story suggesting that Tether housed some of its reserves at the Capital Union bank. The spokesperson of the corporation refuses to confirm or deny the bank’s role in Tether’s operations, citing confidentiality concerns. Capital Union’s annual reports contain the only publicly available information from the bank, the individual added.

Capital Union was founded in 2013 and handled $1 billion in assets by the end of 2020. In April 2022, the bank teamed with Chainalysis to facilitate the secure and compliant deployment of its crypto offerings, like as trading and custody. According to a representative for the bank, the Bahamas was one of the first nations in 2020 to implement a regulatory framework known as the DARE Act.

Capital Union’s spokesman stated, “As a locally regulated bank, this permits us to offer crypto-related services to our clients, who are financial institutions, financial intermediaries, and professional investors.”