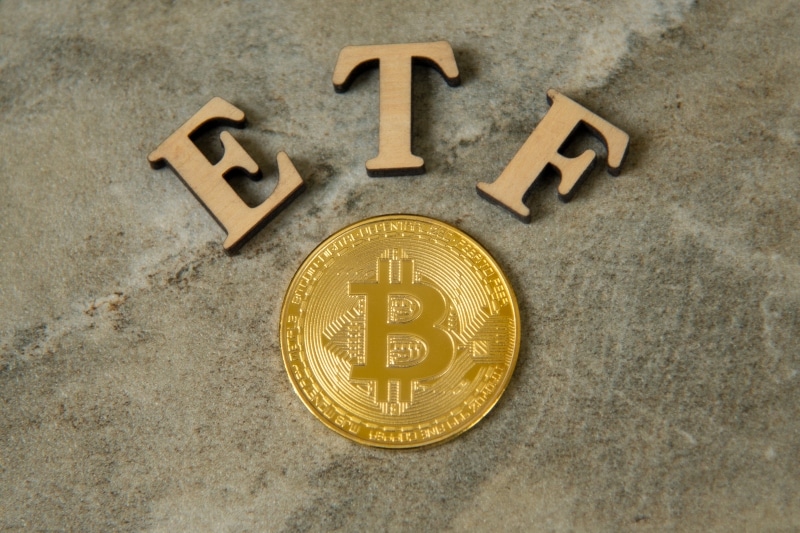 The Bitcoin spot exchange-traded fund (ETF) has increased its holdings over the past five days, indicating that purchasers are taking advantage of cheaper pricing.

Despite the price fall in May that sent Bitcoin (BTC) to a low of $23,800, institutional investors appear unwilling to abandon faith in the cryptocurrency.

The February 2021-launched Purpose Bitcoin ETF has seen sustained inflows over the past five trading days. As of Tuesday, the fund’s holdings have grown to 43,701.7 BTC, according to Glassnode data published by Jan Wustenfeld. This is the highest recorded level.

Notably, the Canadian Bitcoin spot ETF acquired 2,006 BTC on Thursday and 2,780 on Tuesday.

The inflows appear to fit with a broader short-term trend of institutional investors re-entering the cryptocurrency market. According to data from Coinshares, digital asset investment products had cumulative inflows of $87 million last week, of which Bitcoin products accounted for $69 million.

This news is a reprieve from the digital asset outflow precipitated by last month’s market crash, which resulted in $141 million in total outflows from institutional funds during the week of May 24. This marked the greatest outflow since July 2021.

According to the Coinshares report, the total assets under management (AUM) indicator is currently at its lowest level since the middle of 2021, as some institutional purchasers appear to be waiting for lower prices before reinvesting in cryptocurrencies.