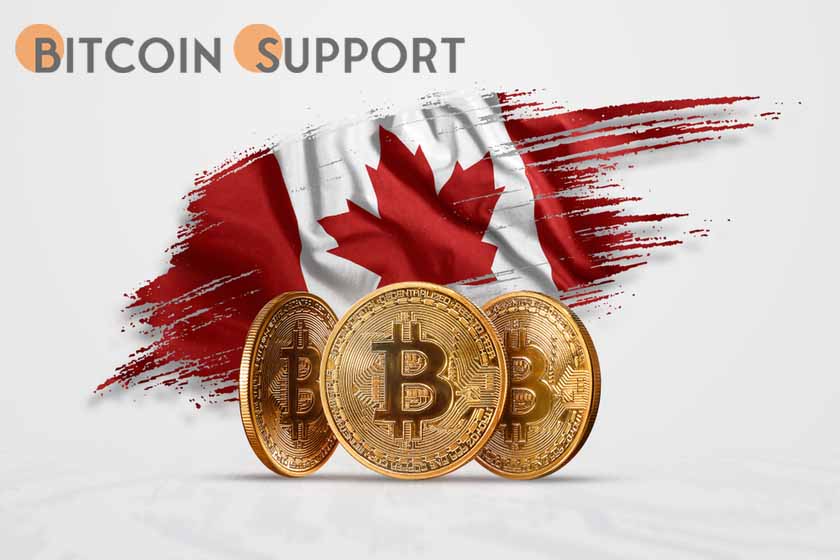 Justin Trudeau said that the Canadian government has used the Emergencies Act to deal with the protests at the Freedom Convoy, which are taking place. There are also changes to Canada’s anti-money laundering and terrorist financing rules, which cover crowdfunding platforms as well as “all forms of transactions, including digital assets like cryptocurrencies.”

Justin Trudeau said Monday that “the federal government has used the Emergencies Act to help provinces and territories deal with the blockades and occupations.”

First, Trudeau is the first prime minister to use a rarely used law. It gives the government powers that it doesn’t normally have. True to his word, Trudeau said the new measures would be “geographically specific and only be used where they are needed.” They will also be “time-bound.”

The prime minister said that he used the Emergency Act to deal with the Freedom Convoy protests, which started on January 28 when Canadian truckers were against a vaccinating or quarantining rule. Several border crossings have been closed and downtown Ottawa has been shut down by protests.

Freeland, Canada’s deputy prime minister and finance minister, said that a measure allows banks to freeze accounts, which is one of the measures.

“As of today, a bank or other financial service provider will be able to immediately freeze or suspend the account of an individual or business affiliated with these illegal blockades without a court order. In doing so, they will be protected against civil liability.”

If your truck is being used in these protests, we’re giving you a heads-up. If your corporate accounts are frozen. You won’t be able to get insurance for your car anymore. Send your semi-trailers back to your house.

He added: “These illegal blockades and occupations are hurting our economy, democracy, and international standing. They are also hurting people in other countries.” They can’t keep going. They will not keep going.

“As part of putting the Emergencies Act into effect, we are taking the following steps right away.” Further, Deputy Prime Minister Freeland said:

“First, we are broadening the scope of Canada’s anti-money laundering and terrorist financing rules so that they cover crowdfunding platforms and the payment service providers they use. These changes cover all forms of transactions, including digital assets such as cryptocurrencies.”