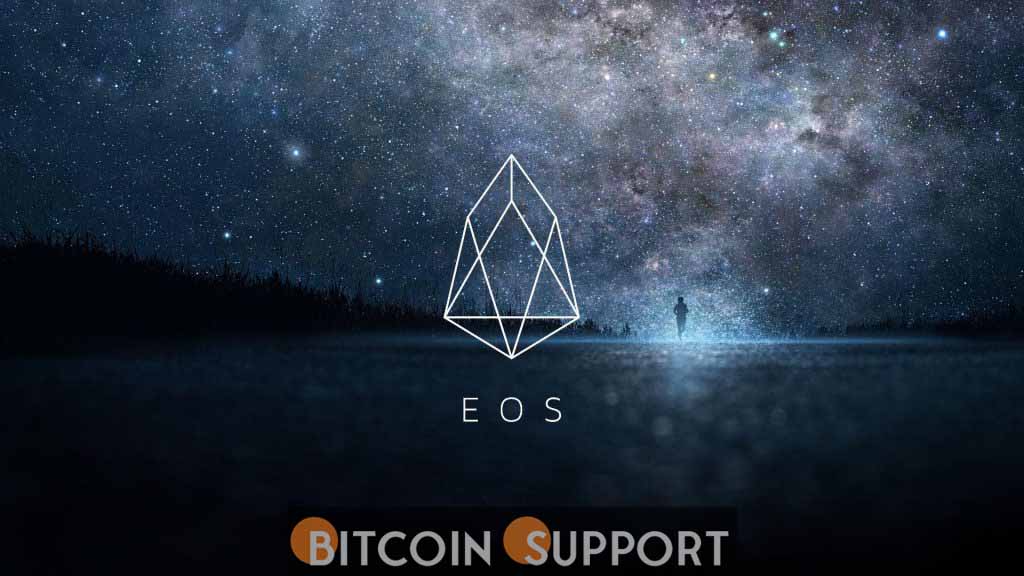 What are the barriers to mainstream adoption, and what is the current DApp landscape?

In the first article in this series, I explained why Ethereum and Steem haven’t been able to deliver a mainstream social decentralized application (DApp), despite taking very different approaches, and how this makes the solution appear. So, why not combine the fee-free Steem system with the flexibility of a blockchain with smart contracts like Ethereum? Then we could give developers the best of both worlds, allowing them to create free-to-use apps with the flexibility to add new features whenever they want.

One could argue that Dan Larimer was attempting to accomplish exactly this when he left Steem and began working on EOS. Larimer is planning to release “Fractally,” a new social application built on EOS, four years after the release of EOS. But this raises the question of why no one has been able to create a successful social media application on EOS. After all, it’s not as if no one has attempted.

Do you recall Voice?

Block.one, the company Larimer founded and led as chief technology officer, invested $150 million in their own social application Voice, which they then released on its own dedicated blockchain rather than the EOS mainnet.

This was strange because the entire point of a general-purpose blockchain is that any application can be launched on top of it. As I explained in my previous article, the issue with Steem was that it was its own separate blockchain, so it didn’t benefit from the same level of developer and user adoption that Ethereum did. As a result, it should come as no surprise that Voice has simply failed to deliver.

Fractally: Larimer’s next big thing is Fractally, which he claims will “bring incentivized content creation to EOS.” He claims that the secret is a “fractal governance” system, but this doesn’t explain why no one has been able to build a social application on EOS that has gained mainstream adoption. In fact, even if Larimer is able to launch a great social application on EOS, what does it say about the platform that the only person capable of building a great application is the platform’s literal inventor? So, what exactly happened? EOS is the result of combining Steem and Ethereum.

In some ways, what Larimer was attempting with EOS was exactly what I had described at the end of the previous article. Bringing together the best of Steem (now Hive) and Ethereum. But that’s where the “rub” comes in. Three things Larimer stole from Steem may appear minor, but they have enormous ramifications that EOS is still grappling with to this day.

On Ethereum, users have just addresses that are similar to Bitcoin addresses in that they are a long string of numbers and letters that are free to create because they do not consume network storage. This is critical because anything that uses network storage or some of the network’s computational resources has a real-world cost that someone must pay.

Steem aspired to be a social blockchain, according to the theory. They required a centralised account that was simple to remember and would be used to manage their frequent interactions. As a result, it made perfect sense for these accounts to have human-readable names that were easy to remember, but it also meant that they took up network storage. However, having a centralised account makes you a target. If you have a single private key that you use to access an account on a regular basis and that account contains valuable tokens, hackers will try everything they can to gain access to your computer and steal your money and anything else of value you may have on there.

To address this issue, each account name had multiple addresses associated with it, each with a different level of authority, so that the user wasn’t always exposing the private key for the address containing all of their tokens. All of this takes up valuable network storage, which is why, despite fee-free transactions, Steem had an account creation fee.

Larimer clearly liked this design because he implemented a very similar system on EOS, complete with account creation fee. To make matters worse, the EOS database is built on “memory-mapped files,” another relic of the Steem design, one of the most important consequences of which is that it is designed to use the most expensive form of storage available: random-access memory (RAM). This means that EOS users will not only need to purchase accounts, but those accounts will be prohibitively expensive because what you’re really purchasing is the RAM required to store that information. What this really emphasizes is that fee-lessness is not a binary. To some extent, EOS is fee-free. Except for accounts, there are no fees. And, because smart contracts use network storage, you’ll need to buy some more RAM for them as well. However, EOS is not the only blockchain that takes this approach to fees; in fact, after leaving Steem and evaluating all of the options, we couldn’t find a single blockchain that didn’t introduce fees at some point during the user experience.

That is one of the primary reasons we decided to create an entirely new blockchain framework from the ground up, because all of these blockchains incorporate fees into their very foundations. We needed to lay an entirely new foundation based on the concept of true fee-lessness, with no exceptions.

That solution was a system in which simply holding a KOIN, the native token of the Koinos Network, allowed you to use the blockchain without any friction at all. That is exactly what the system outlined in our mana whitepaper does, and a prototype of that system is already running on the Koinos testnet.

Mana, as explained in the white paper, is a fee-free alternative to Ethereum’s gas. Everything a user does consumes mana, just like gas on Ethereum. Users, unlike gas, do not have to spend their crypto on gas every time they want to do something — that is a fee. Instead, every liquid token is “born” with mana within it, which is depleted when the user transacts but regenerates over time. When any of the mana in a token is depleted, the token is locked until the mana regenerates. In this way, doing anything on the blockchain incurs an opportunity cost but incurs no actual token cost for the user. In other words, it is completely free.

But doesn’t this imply that users must still purchase tokens in order to use the blockchain? Isn’t that essentially a fee? This is why mana is designed to allow developers to pay for the mana consumed by a specific contract or simply delegate their mana to their users. People can use mana-powered blockchains in this way without ever having to acquire any tokens. This type of frictionless user experience, we believe, is critical to providing social applications with the kinds of user experiences that allow for viral adoption. Fee-free “except” is simply insufficient.

I’m sure a lot has changed since EOS’s launch and will continue to change as the ecosystem matures. Every software product has advantages and disadvantages. My goal is not to criticize EOS, but to explain why the DApp landscape is as it is and how the architectural evolution of blockchain technology (Ethereum to Steem/Graphene to EOS) has resulted in the limitations that are preventing mainstream adoption.