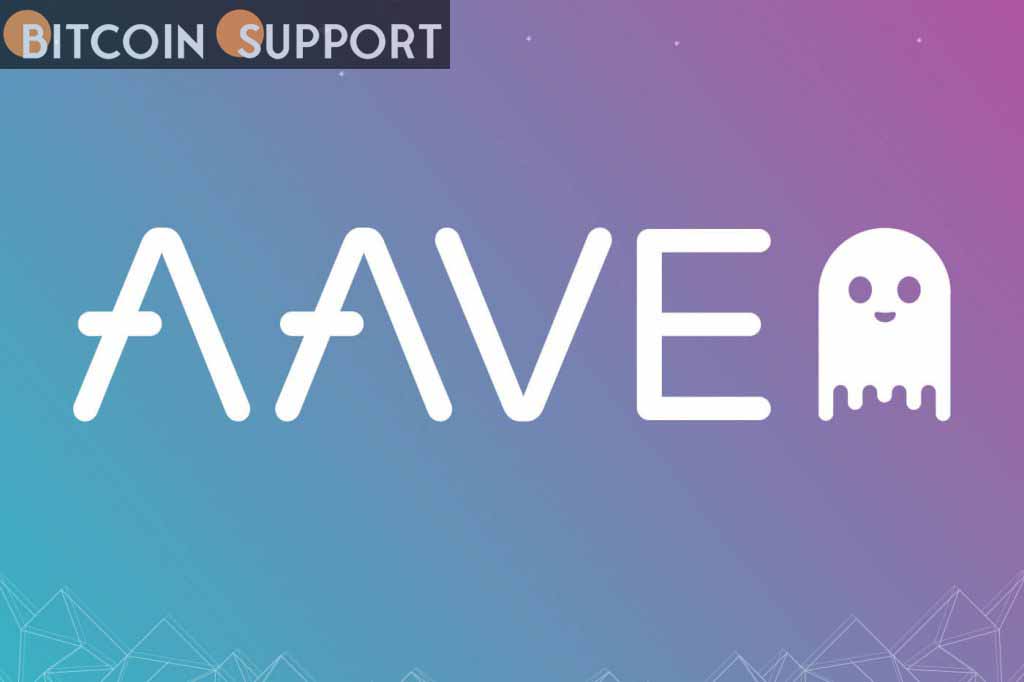 In the last two weeks, Aave has been a standout performance in the market. Once the $150 barrier was breached and flipped to support, its market structure shifted to bullish. Messari data indicated that the number of daily active addresses increased in March. Additionally, trading volume has been strong during the last few days. Could this help AAVE climb higher? 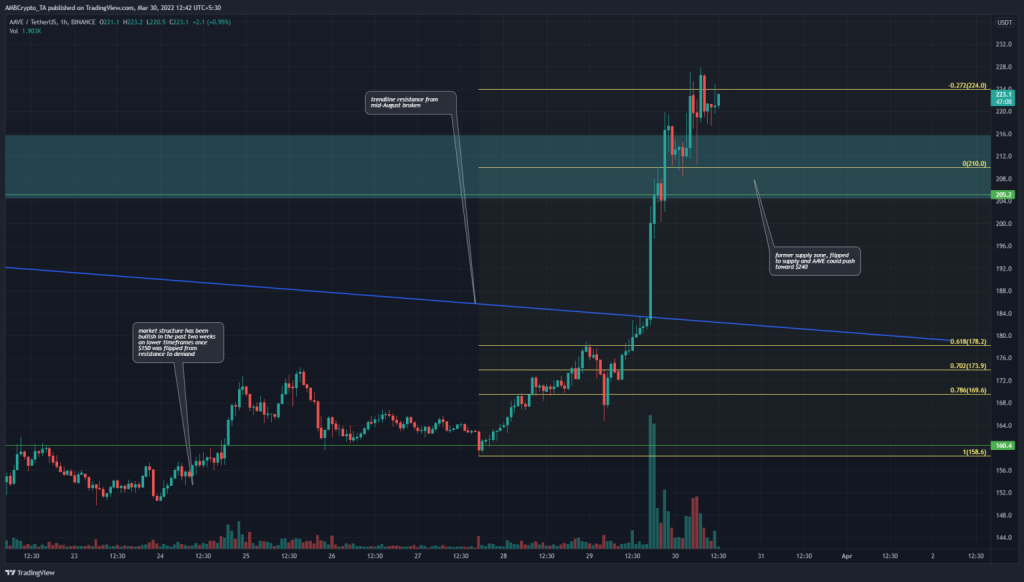 On higher periods, such as the 6-hour and 12-hour, a break in the prior bearish market structure was observed when the price created a triangle pattern and broke out to the upside, flipping $150 from resistance to support in the process.

Expanding the timeframe to one hour, a set of Fibonacci extension levels (yellow) was displayed based on AAVE’s impulse move from $158 to $210. On a longer horizon, the $205-$215 range constituted a bearish order block. It has shifted from a supply to a demand zone in recent hours. Despite the possibility of a bearish divergence, it appeared as though AAVE might push toward the next resistance level at $253. 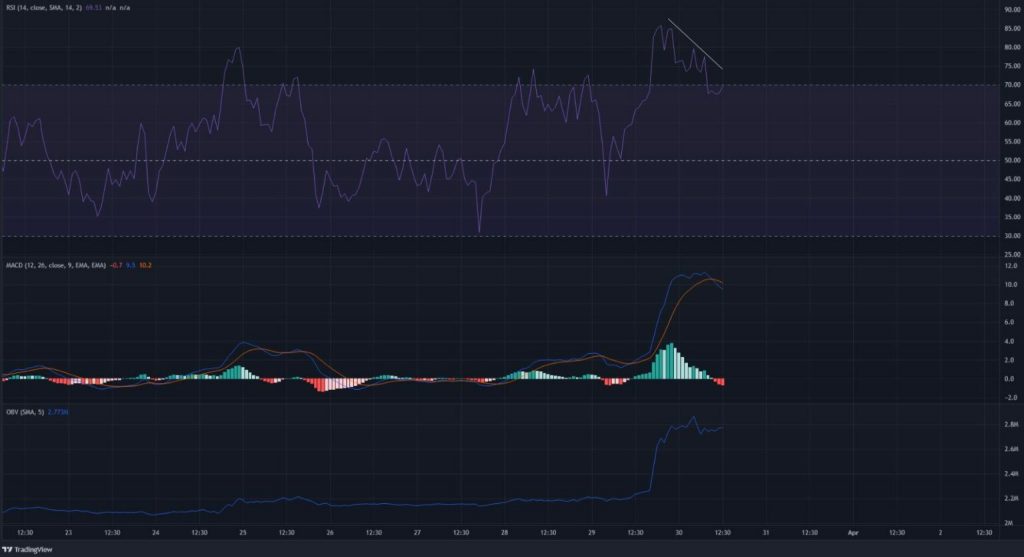 Even though the current trading session had not concluded, it was clear that the price had been establishing higher highs in recent hours despite the RSI establishing lower highs. AAVE may have a decline to $210 as a result of this negative divergence between price and momentum.

Although the MACD made a bearish crossover as well, it was well above the zero line, indicating that bullish momentum remained strong. The OBV was also increasing rapidly, indicating high demand.

The number of active addresses is increasing, as is the volume. Near-term momentum indicated that a correction could occur soon. According to the Fibonacci extension levels, a rise toward $240 and $253 appeared to be in the cards.