Can a $100 oil barrel help Bitcoin? Why Does This Analyst Believe This? 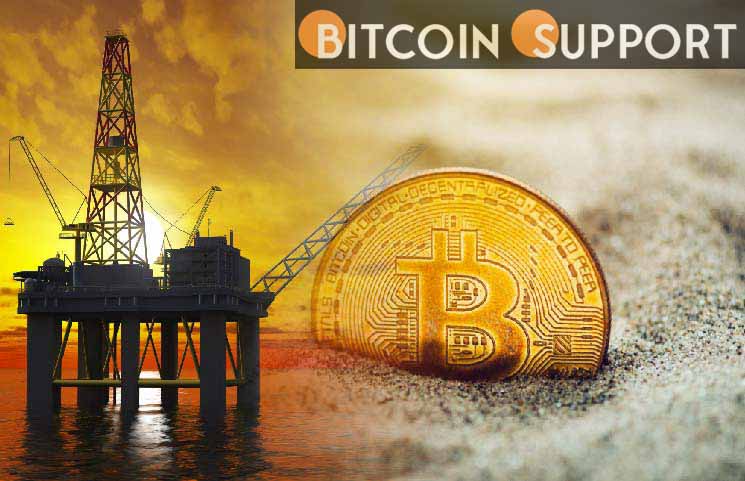 Bitcoin continues to fall after being rejected at the midpoint of its current values. The first crypto by market size experienced a brief live rally on lesser periods and has already returned to the lows of $40,000.

In the Short Term, Will Bitcoin See More Blood?

Large investors appear to be driving current price activity. According to Material Indicators (MI), Bitcoin has moved into pre-rally resistance/support levels and could experience further losses based on their Trend Precognition Indicator, which indicated bearish momentum on the daily chart.

MI anticipates a possible retest of lower levels based on this indication and the lack of bid orders below present levels. Large investors are “selling into liquidity to minimize slippage” as a result of these circumstances.

Bulls could make an unexpected entrance and salvage Bitcoin at these levels, but additional evidence from Material Indicators shows the opposite. As the price fell below $41,000, at $11 million in asks, orders at the higher price came in.

Bulls must drive the price above those orders if it is to return to greater levels. According to Material Indicators:

“As mentioned previously, Bitcoin is due for a retest of prior R/S levels. The levels seen on the chart have confluence with where liquidity is currently concentrated in the order book. If the 50 DMA doesn’t hold, expecting a trip to the blue box.”

McGlone believes that the recent surge in commodity prices, along with the Russia-Ukraine crisis, will encourage the globe to adopt new technologies and assets with limited supply, such as Bitcoin. McGlone stated:

“Russia’s invasion of Ukraine may mark an apex of the old-world dependent on fossil fuels from dicey sources vs. the new world embracing technology, notably crypto assets. Spiking commodities are fuel for global recession and face elasticity, and the higher-price cure. Bitcoin and Ethereum supply is inelastic and appear in early adoption days, along with the proliferation of crypto dollars”

In this regard, the expert believes that the present conflict between Russia and Ukraine could signal a turning moment for Bitcoin and a shift toward it becoming the “global digital collateral.” As long as bitcoin is correlated with regular markets, it may encounter difficulties.

McGlone is optimistic, though, because BTC’s price has been showing signals of “divergent strength” and outperforming stock indices in 2022. Over time, BTC may outperform potential adverse risks in the conventional banking system.

#Bitcoin $40,000 or #Nasdaq 14,000? Digital #Gold Set to Prevail – Bitcoin faces deflationary forces after 2021 excesses, but the crypto shows divergent strength. With 2002 losses less than half those for the Nasdaq 100, Bitcoin may be maturing toward global digital collateral pic.twitter.com/Yt8Q5q5qjt