By acquiring Wyre, Bolt will gain access to Bitcoin and NFT 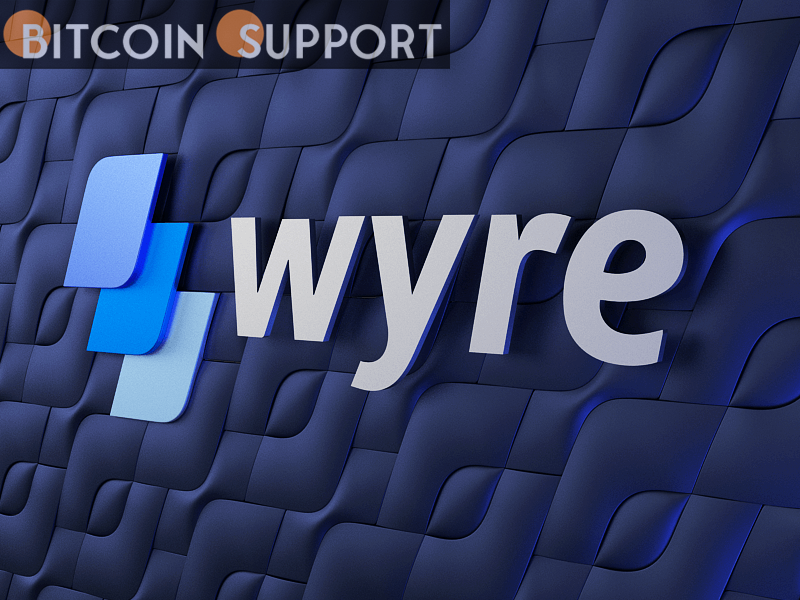 Bolt, a San Francisco-based e-commerce startup, has acquired Wyre, a fiat-to-crypto and payment infrastructure firm, to expand into cryptocurrencies and nonfungible tokens (NFTs). Bolt has achieved a definitive agreement to purchase Wyre, according to a joint release made on Thursday. The deal is expected to close later in 2022. The transaction cost Bolt $1.5 billion, according to The Wall Street Journal. Bolt did not immediately confirm or deny the deal’s size.

Bolt and Wyre are currently collaborating to build new mainstream commerce solutions, including crypto adoption by Bolt’s worldwide merchants, retailers, shoppers, and developers. Before the end of the year, Bolt and Wyre want to fully integrate their services, bringing Bolt’s checkout system CheckoutOS into the bitcoin ecosystem.

The alliance intends to enable decentralised commerce by allowing Bolt’s customers to pay for things using cryptocurrencies such as Bitcoin (BTC), while also giving merchants with tools to accept crypto. Users will be able to acquire NFTs through the Bolt platform via Wyre’s APIs as part of the deal.

The acquisition of Wyre, according to Bolt founder and executive chairman Ryan Breslow, has achieved a long-held goal. “I had always pictured cryptocurrencies at its centre when I prepared the draught business strategy for Bolt,” he added, adding:

“It was 2015, and the concept was a pitch deck slide. It’s incredible to believe that seven years later, we’d be collaborating with Wyre to make that idea a reality. This acquisition will help us accelerate our efforts to democratise commerce, and it will also serve as a powerful proof point for the intersection of bitcoin and commerce.”

The collaboration, according to Ioannis Giannaros, co-founder and CEO of Wyre, will create a “new standard and provide new prospects on a worldwide scale.” “To put it another way, we want to make it simple for any shop to transact in bitcoin, erasing long-standing hurdles,” Giannaros said.

Wyre, a crypto-friendly payments company that focuses on blockchain implementations to allow cross-border payments, was founded in 2013. Bolt, which was launched in 2014 by Ryan Breslow, specialises in online payments by offering retailers a “one-click checkout” solution.