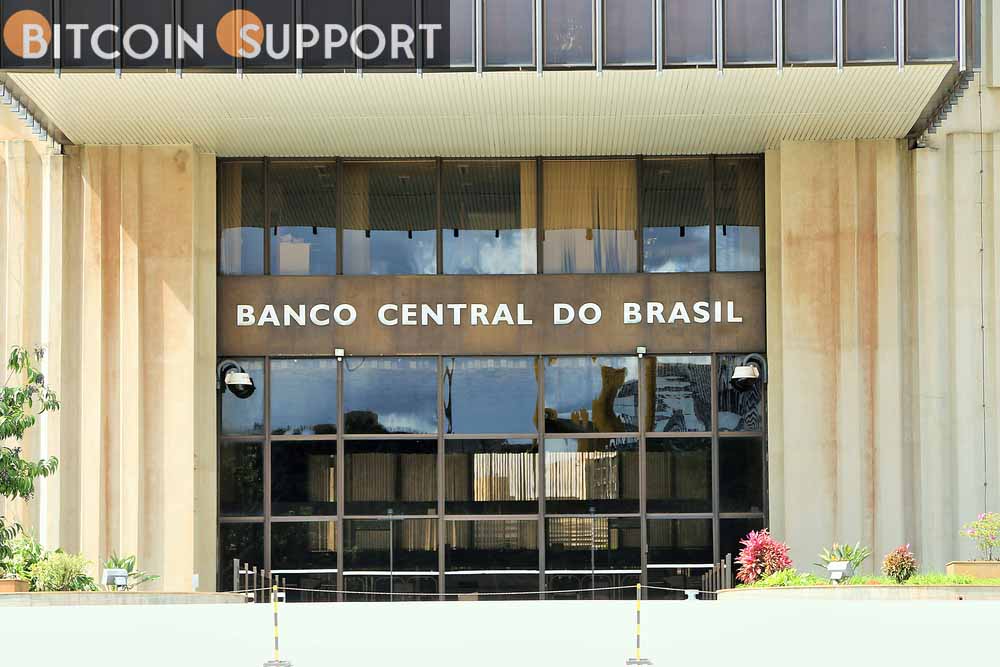 The bank is interested in evaluating potential applications for a digital real as well as its technological feasibility.

The Central Bank of Brazil has selected nine partners to assist in the development of a digital real, which will serve as the country’s central bank’s digital currency (CBDC).

Mercado Bitcoin, Santander Brasil, Ita Unibanco, and Aave, a decentralized finance (DeFi) network, are among of the companies that have signed on to be partners.

It received 47 project proposals from countries including Brazil, Germany, the United States, Israel, Mexico, Portugal, the United Kingdom, and Sweden. The central bank stated in a statement on Thursday that it is seeking to evaluate use cases for CBDCs as well as the technological feasibility of such a technology.

In November, the central bank stated that it expected to begin a CBDC pilot program in 2022 and introduce a complete version of the program by the end of the decade.

As a result of the large number of projects that were relevant and interesting for the development of the real digital initiative, the central bank’s selection process sought to strike a balance between the diversity of the portfolio of proposals submitted to the lab and the need for detailed monitoring of the selected projects, according to a statement from the organization.

In addition, the central bank stated that the implementation phase for the selected projects will begin on March 28 and will last until July 27.