BlockFi, Swan Bitcoin, and Pantera Advise Users on How to Remain Secure Following the Data Breach in the Hubspot CRM Raid 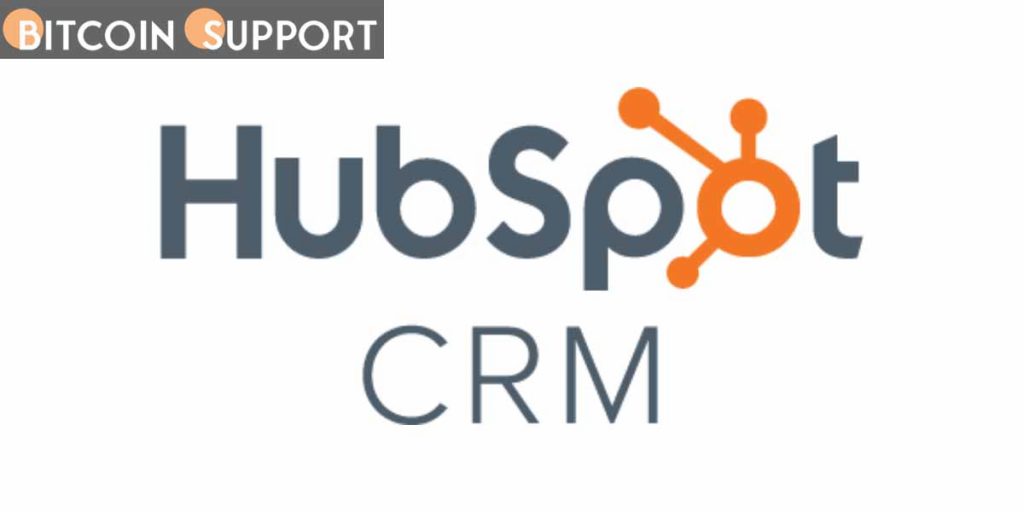 On Friday, a hacker targeting crypto customers discovered a vulnerability in the client relationship management (CRM) platform Hubspot, stealing customer data from BlockFi, Swan Bitcoin, and Pantera Capital – all of which have shared steps customers can take to help ensure the security of their data and funds.

In light of this most recent incident, BlockFi advised its consumers to take the following steps:

Swan Bitcoin itself published a list of recommendations, stating:

Pantera shared the same advise regarding password usage and management, as well as two-factor authentication, adding the following in an email:

Finally, all three companies concur on the following:

“If something appears to be too good to be true, it probably is.”

Attack with a cryptographic component

According to Hubspot, the hacker “compromised” one of its staff accounts on March 18 in what the company described as a “targeted incident aimed at customers in the bitcoin business.”

The company asserted that it has “terminated access to the hacked Hubspot employee account and disabled other employees from performing certain operations in client accounts.”

The firm verified that the assault exposed a number of telephone numbers and email addresses. It stated, however, that sensitive data such as passwords and proofs of identification remained protected.

CRM platforms are frequently employed by enterprises as a digital, hub-like tool for pooling or storing customer and prospective customer data and tracking interactions.

BlockFi responded on Twitter, stating that its “internal systems and client cash are secure and unaffected.” Additionally, the business stated:

“We can also confirm that Hubspot never saved passwords for BlockFi accounts, government-issued identification numbers, or social security numbers. […] At the moment, no action is required on your BlockFi account.”

BlockFi noted that it stored data on “the vast majority” of its clients “including name, email, and phone number,” but was still “waiting to learn the full degree” of the hack’s “effect.”

Swan Bitcoin, on the other hand, noted in an email to customers that was also shared on Twitter that the company “uses Hubspot for limited client communication and marketing data,” adding:

“Hubspot is not used to store financial data, transactions, or other sensitive personal or financial information. Your money is secure. Swan’s systems have not been harmed.”

The company noted that it utilises Hubspot to store data that it “uses to assist in onboarding new and prospective customers.”

“Additional information will be emailed to all impacted clients in the coming days,” it ended.

Yan Pritzker, the company’s co-founder, stated on Twitter that the team has been working “around the clock” since Friday on “data cleaning, termination of further data to 3rd parties, and completion of audit.” Additionally, they intend to reveal a “complete” plan next week, which will involve “moving away from email vendors.”

Startups rely on 3rd parties because it would be impossible to get a company off the ground if you build everything yourself. We chose vendors with extremely high standards. Hubspot had soc 2 type ii certification, for example. But it’s clearly time to take this in house.

In a subsequent press statement on the incident, Hubspot stated that its “initial review indicates that data was exported from fewer than 30 HubSpot portals” – but warned that a “bad actor” would have achieved what they wanted if the hacker “attempted to access contact data.”

The firm stated that additional facts “on the bad actor’s conduct” had been “given to impacted customers.”

According to Pantera, Hubspot warned the company that an unauthorised person “may have gotten access to a portion of its client data,” including certain Pantera data stored on the platform.

According to Pantera’s email, the information that may have been accessed includes names, email addresses, mailing addresses, phone numbers, and regulatory classifications.

According to Pantera, the incident had no effect on the company’s internal systems, and as a result, sensitive personal information such as a social security number or government-issued identity was not accessible. “Hubspot does not save this information,” the business stated.