Blockchain will be used in games in 2022 through esports and P2E models : report 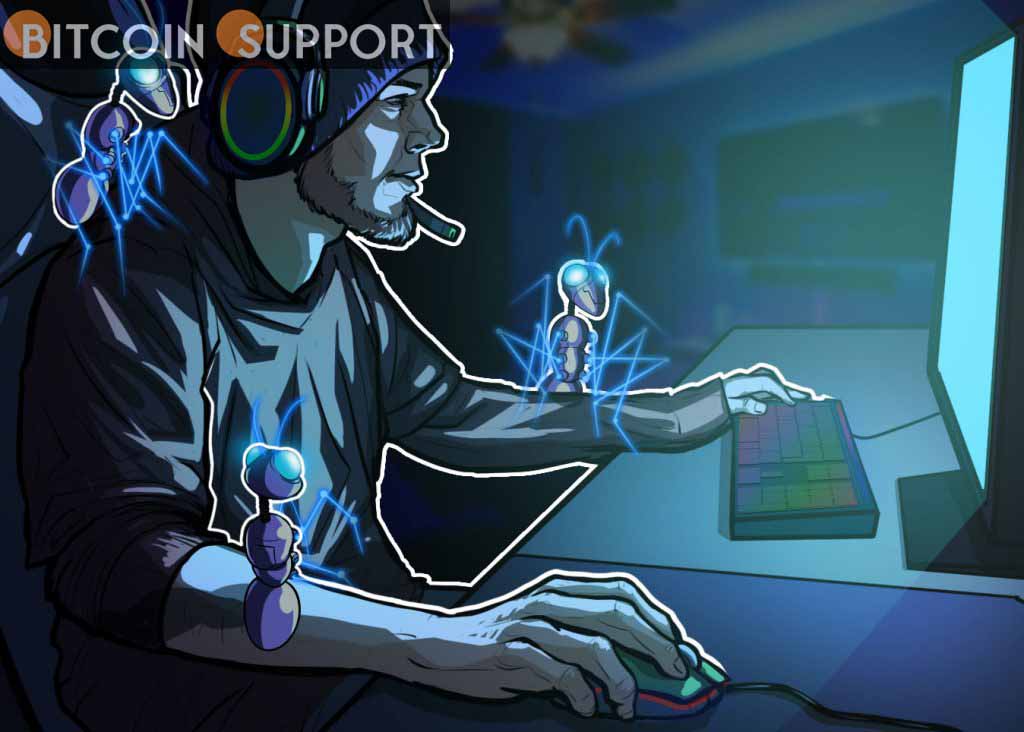 Newzoo, a gaming intelligence platform, expects that esports organisations would turn to blockchain to diversify their revenue streams.

Previously, the only way to make money from games was to publish gaming videos to the internet, stream game content, or compete in esports. However, by 2021, many people had learned that by using blockchain, gamers could make money simply by playing.

As play-to-earn (P2E) business models mature and blockchain implementation in esports becomes more popular, this trend may continue in 2022. P2E models will become increasingly viable in 2022, according to a forecast issued by gaming insight firm Newzoo, as gaming businesses aim to incorporate blockchain.

Additionally, the necessity to diversify revenue streams may push esports organisations to use nonfungible tokens in blockchain-based earning mechanisms. As a result, according to Newzoo, new esports business models utilising blockchain are beginning to emerge, with additional advancements expected in 2022.

Aside from these, the survey indicates that metaverse-related games may become more popular if younger players continue to play “proto-metaverse” games like Roblox, Fortnite, and Minecraft.

We zoomed in on people who play proto-metaverse games like #Roblox, #Fortnite, and #Minecraft to find out. 🕵️‍♂️

In the meantime, the blockchain gaming community has taken efforts to give back to people in need by giving to charitable causes, in addition to playing games. In 2021, the community raised $1.4 million to aid storm victims.