Blockchain.com’s Market Cap Increases by More Than Doubling to USD 14 Billion in 12 Months 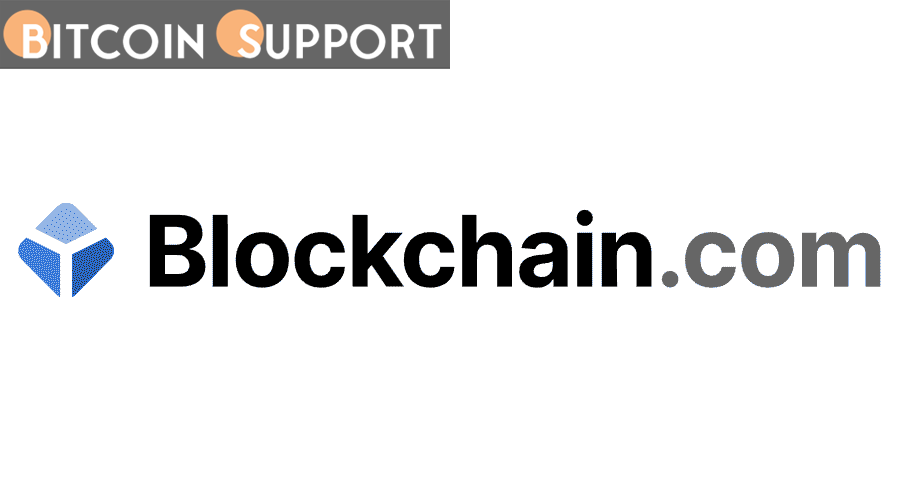 Blockchain.com, a cryptocurrency wallet operator and exchange business, has stated that its valuation has more than doubled to USD 14 billion in less than a year.

The firm has secured more capital in a round headed by Lightspeed Venture Partners and including “significant participation” from Baillie Gifford & Co. This development comes nearly a year after a new USD 300 million injection – which included Lightspeed – resulted in a USD 5.2 billion value.

The company looks to be growing at a breakneck pace, and its investors appear eager to contribute eye-popping sums. The startup raised USD 120 million in February 2021 in a round sponsored by Google Ventures. The corporation was valued at just USD 3 billion in that round.

The same publication characterized the transaction as “a hint that cryptocurrency startups continue to enjoy investor favour in unstable venture capital markets.”

According to the company, it has 37 million confirmed users who utilize around 82 million cryptocurrency wallets. The company’s platform has processed over USD 1 trillion in crypto and fiat transactions, the company reports.

According to CNBC, the business also claimed last year to be responsible for “about 28% of all bitcoin transactions since 2012.”

The firm was founded in 2011 by persons residing in the United Kingdom, while its formal offices are in Luxembourg.

Blockchain.com announced ambitious ambitions last year to relocate its US operations from New York to Miami, where it wants to eventually employ 300 people.