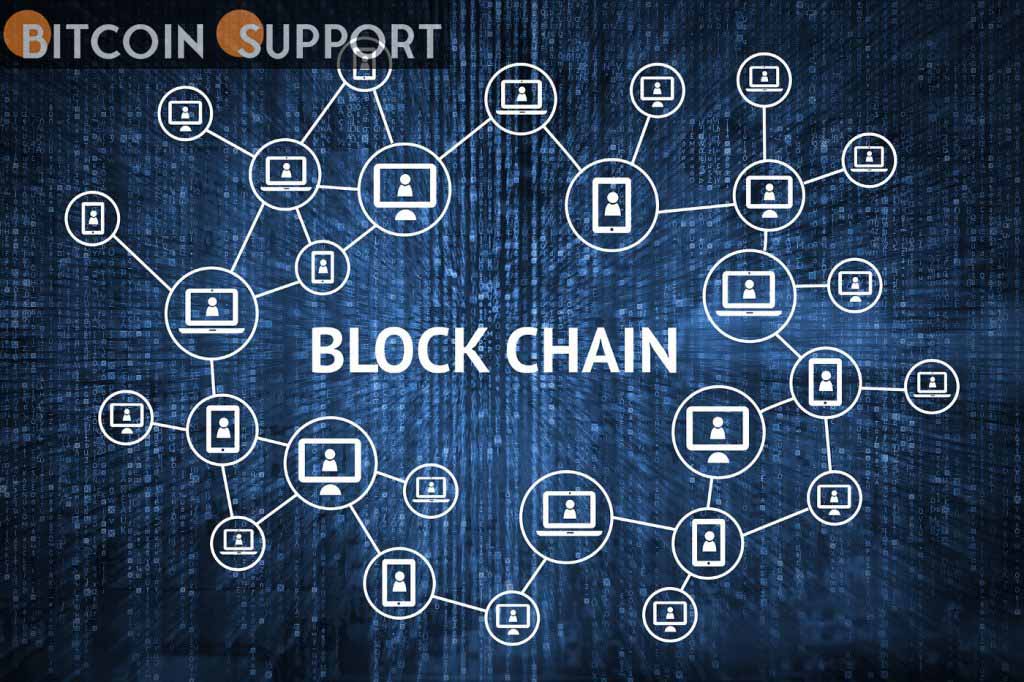 The ability of blockchain to conduct mass microtransactions has proven to be a major impediment to metaverse adoption.

Despite the fact that there is no singular metaverse notion, there is one characteristic that all current proposals share in common. That is, they are built on the ledger technology of blockchain. The metaverse can exist without a formal owner thanks to the blockchain, which allows each participant to modify the reality of a digital universe. While the peer-to-peer network makes sense in theory, the current trilemma is a roadblock that must be addressed if the metaverse is to become a reality.

The third and frequently overlooked component of a decentralised future in the blockchain trilemma is scalability, which, without it, results in slow transaction rates and limited throughput, both of which are critical to the technology’s future growth and acceptance.

#MetaHash aims to overcome this impediment to metaverse generation. # MetaHash is a blockchain 4.0-based next-generation network. Users can access a platform for sharing digital assets and administering decentralised apps using this technology (DApps). But arguably more important to the network’s long-term viability is its capacity to run autonomous sub-chains that are safeguarded by the network. By guaranteeing that the main network is never overloaded, sub-chains provide a cost-effective method for running what is known as a #MetaApp.

“Metahash is, without a doubt, one of the most technologically advanced options now available. We will accelerate product development, popularise staking, and even stimulate MHC’s mainstream acceptance with a substantial investment into the system “Dmitrii Danilenko, the creator and CEO of the project’s partner, aStake.io, responds to the network’s possibilities.

aStake and #MetaHash hope to provide automatic staking solutions for those without a technical experience through this collaboration. Prior to its introduction, aStake had secured approximately $10 million in MHC staking commitments.

Initial aStake clients who purchased MetaHash (MHC) coins during the closed presale have received wallets containing MHC that is currently staking. Although only one example, their cooperation with aStake exemplifies how having a strong foundation may help move the sector forward.

Scalability is a problem that needs to be solved.

When it comes to the objective of #MetaHash, speed, transaction cost, and the ensuing scalability become critical variables. When it comes to the first component, speed, #MetaHash is planned to complete a transaction on a core node in as little as 3 seconds (as opposed to Bitcoin’s 10 minutes), resulting in more than 5 billion transactions per day, with each node capable of handling 100,000 transactions per second. A machine learning system is in place to determine node roles and how they are dispersed within the network, resulting in significantly faster speeds.

There are two advantages to expanding the number of transactions that can take place. It assures that the network can fulfil growing consumer demand for convenience while while ensuring reasonable prices. In practise, the network is set up so that most transactions are free, with fees appearing only as the network load increases to protect the network from spam. As a result, cross-chain #MetaHash coins can now be used to do low-cost microtransactions.

When these elements are coupled, the solution’s scalability improves even more. #MetaHash uses #TraceChain, an autonomous self-learning method for signal routing over the network. The chain processes 50,000 transactions per second (TPS), which grows when more nodes with better bandwidth join the system, resulting in an indefinitely scalable solution.

The dissemination of data on the network via Peer Nodes is the key to achieving this level of throughput. Transactions begin at the farthest radii and go to the core network through the shortest path. The nodes that are deemed to be the quickest verify transactions between themselves.

#MetaHash bridges are the final component in establishing the platform as a metaverse basis, thanks to underlying blockchain interoperability. Bridges allow users to benefit from seamless integration and interaction across the digital realm between blockchains and cryptocurrencies.

CryptoRank data has gained +169.6 percent in price over the last year, giving the team a great platform for success.

Over the next 12 months, #MetaHash hopes to help with the development of bridges for other cryptocurrencies, the implementation of a decentralised exchange (DEX) with bridge support and the ability to issue tokens on the #MetaHash blockchain, as well as integrations with the larger NFT sector.