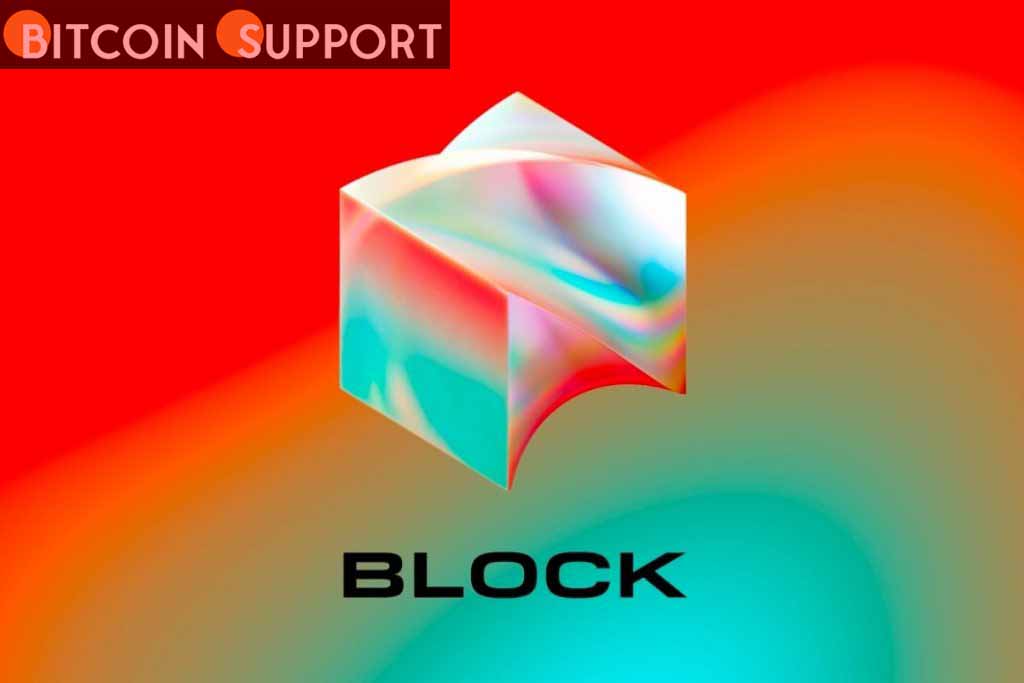 Block, Inc. (previously known as Square), a crypto-friendly digital payments software firm, reported $1.18 billion in gross earnings in Q4, up 47 percent from the same period in 2020.

In total, the corporation earned $4.42 billion in gross profit in 2021, representing a 62 percent increase over the previous year. The statistics should be taken with a grain of salt, as Block’s net profit after expenses for Q4 was only $77 million ($166 million for all of 2021), implying high operational costs.

Block also stressed the importance of the Afterpay arrangement for 2022, stating that it will allow the company to dramatically expand its capabilities and products this year. According to the firm,

“We concluded the acquisition of Afterpay, a global “buy now, pay later” (BNPL) platform, on January 31. We believe that by enhancing the links across our ecosystems as we create appealing financial products and services for consumers and merchants, this purchase will promote Block’s strategic ambitions for Square and Cash App.”

Block has been expanding its crypto footprint recently, in mid-January that Cash App had integrated the Lightning Network to speed up BTC transfers, and Dorsey confirming that Block was rolling out open-source Bitcoin mining rigs.

Dorsey is understood to be primarily focused on scaling the Block’s crypto activities after stepping down from Twitter in November.