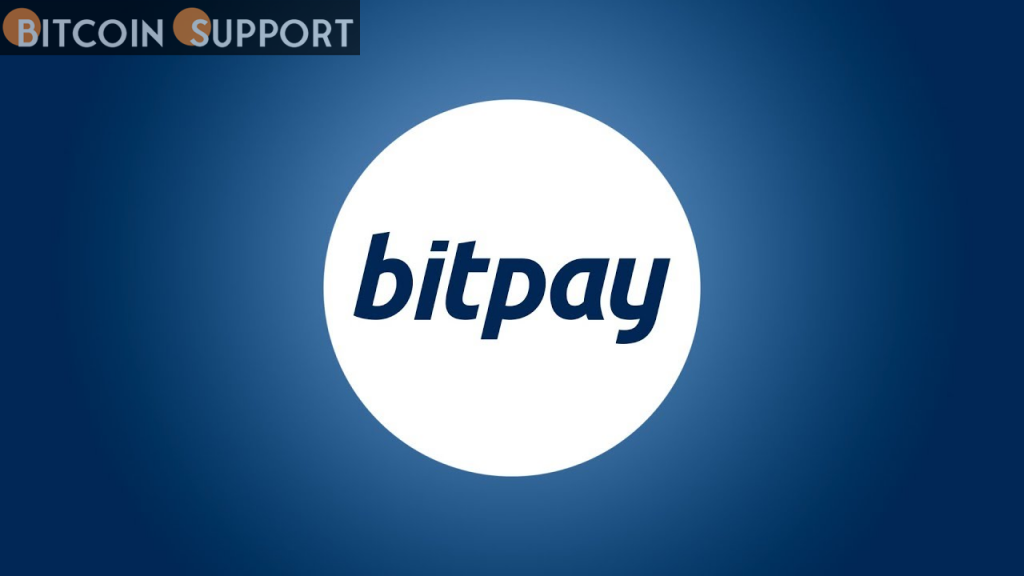 On April 6, Bitpay, one of the world’s major cryptocurrency payment providers, announced the integration of bitcoin payments via the Lightning Network. According to Wednesday’s announcement, Pacific Sunwear (Pacsun), an American retail clothing business geared at kids, will be the first merchant to accept Lightning Network payments via Bitpay.

Bitpay is now accepting bitcoin payments over the Lightning Network (LN), allowing bitcoin users to pay utilising the second layer network of the crypto currency. Bitpay previously accepted bitcoin (BTC) via onchain, as well as bitcoin cash, ethereum, wrapped bitcoin, shiba inu, xrp, and a variety of stablecoins. Users and merchants can now use the LN payment rail with wallets such as Cashapp and Strike, according to Bitpay.

“Consumers now have a low-cost option when paying with Bitcoin at a retailer who accepts Bitpay,” the company stated on Wednesday. Merchants do not need to make any changes in order to accept LN payments, according to the notice given to Bitcoin.com News. Customers will only need to choose among over 100 wallets that support LN, the Atlanta-based cryptocurrency payments company explained.

“Bitpay’s integration with the Lightning Network expands customer choice and merchant options for payment via blockchain technology,” Bitpay co-founder Tony Gallippi noted in a statement. Along with the launch of LN support, Bitpay disclosed that Pacsun, a youth-oriented retail clothing company, will be the first merchant to accept LN payments via the integration.

Pacsun first announced on October 5, 2021, that it would take 11 crypto assets via Bitpay. Pacsun stated at the time that it saw a demand for alternative payment methods due to a “growing interest toward bitcoin.” Pacsun co-CEO Mike Relich stated that the company was “ecstatic to be one of the first Bitpay partners to accept bitcoin payments via the Lightning Network.” Relich continued:

The Lightning Network [support] enables quick payments and incredibly low network fees for our consumers, increasing the possibilities for all bitcoin holders to shop online at Pacsun.

The Lightning Network is a layer two (L2) payment mechanism that was invented in February 2015 by Joseph Poon and Thaddeus Dryja. The L2 network has both advantages and disadvantages, and some of the advantages are atomic swaps, increased granularity, speed, and privacy. The L2 routing network has a capacity of $164.6 million total value locked (TVL), or approximately 3,700 BTC, at the time of writing.