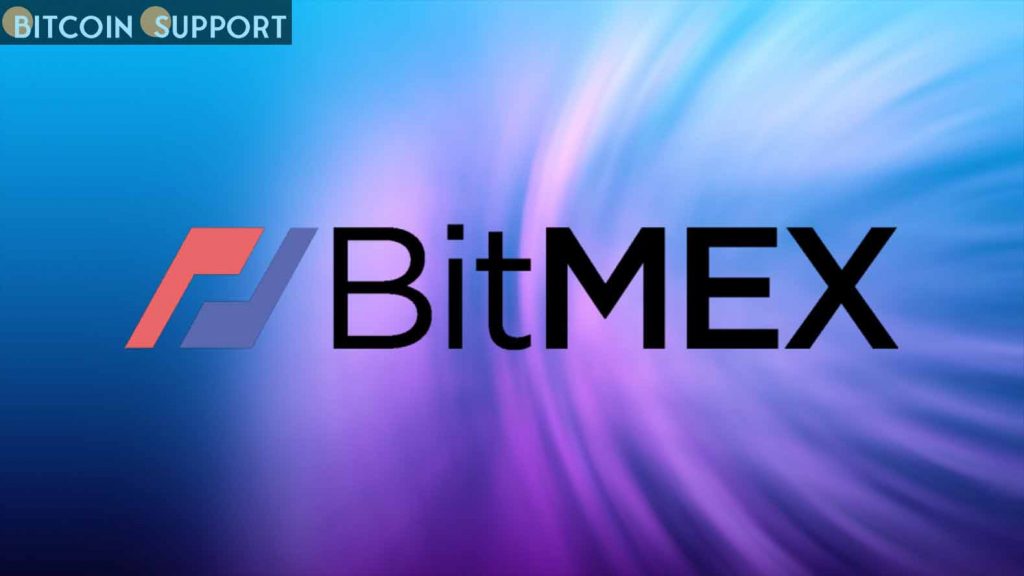 BitMEX, a major crypto derivatives exchange, has announced that it has begun accepting ethereum (ETH) deposits, withdrawals, and trades, and that additional coins will be added “over the next weeks.”

Until today, BitMEX traded only bitcoin (BTC) and the stablecoin tether (USDT), with all trading based on derivatives of other cryptoassets rather than the underlying tokens.

Welcome, Ether. Which token is next? 👀 https://t.co/CzeFaUSnKp

Accepting ETH is another indication that BitMEX is progressing with its aspirations to launch a crypto spot exchange in addition to its existing derivatives business.

“Over the next few weeks, our platform will add additional coins and tokens in preparation for the long-awaited debut of BitMEX Spot,” the exchange stated in its release.

Additionally, the exchange stated that users had until March 31 to take advantage of a deal that rewards users with up to 250 BitMEX Tokens (BMEX) when they convert ETH, USDT, or BTC (known as XBT on BitMEX).

BMEX is BitMEX’s newly introduced exchange token that rewards users for activities such as trading, referrals, and staking. According to the exchange, the cryptocurrency would become marketable after BitMEX starts its spot exchange in the second quarter of this year.

“BMEX is the token for genuine believers in this new era and will be the fuel we utilise to develop the BitMEX ecosystem,” BitMEX’s Höptner said in a statement earlier this year when the exchange released the token via a BMEX 1.5 million airdrop to its customers.

The APE coin was created via an airdrop last Thursday, and it immediately skyrocketed in value as exchanges hurried to list it.

Fans of @BoredApeYC – this one’s for you.

Tomorrow, we’ll be launching our new $APE $USDT contract, with up to 33x leverage.

BitMEX began operations in 2014 as one of the world’s first Bitcoin-based derivatives exchanges, led by Arthur Hayes, a former banker and derivatives trader. Among other things, BitMEX is credited with inventing perpetual futures contracts in the cryptocurrency market.

For a time, the exchange was the leading player in the BTC and ETH futures markets before being challenged by spot exchanges like Binance and, later, the more derivatives-focused exchange FTX.