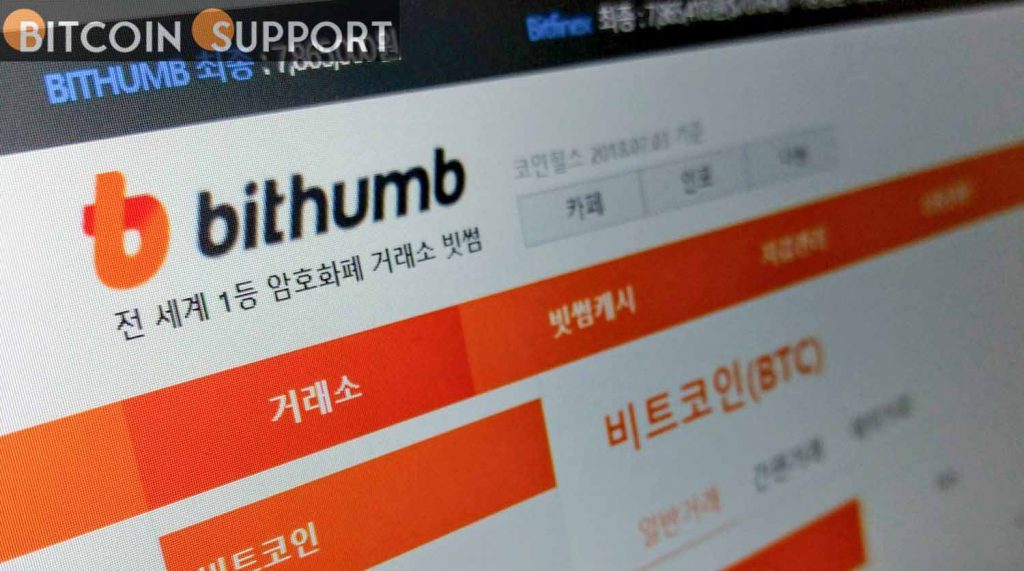 The cryptocurrency industry in South Korea has seen some huge winners. Bithumb, one of the country’s most well-known cryptocurrency exchanges, claimed a $645 million operating profit for the year 2021.

This was discovered in Bithumb’s newly filed income report for 2021. Bithumb controls around 10% of the South Korean crypto market, with an annual operational income of $833 million, according to the research.

Aside from crypto trading, the exchange made a lot of money through its investments. One of the company’s highlights from last year was its $12.6 million investment in Bucket STUDIO, which created the viral Netflix series Squid Game, from which it realised a profit of almost 100%.

Meanwhile, the emergence of the exchange has not been without controversy. Lee Jeong-hoon, Bithumb’s de facto owner, was investigated last year for alleged mismanagement and shady business transactions. According to Korean Daily, Lee is accused of scamming an investment of roughly $100 million in 2019.

Bithumb, on the other hand, is just one of the major players in the South Korean crypto market. According to a poll done by the Korean Financial Intelligence Unit, they share market supremacy with Upbit, Korbit, and Coinone, with Upbit having the largest market share (KoFIU).

The poll included 29 virtual asset service providers (VASPs), including four Korean won-based exchanges, 20 coin-only exchanges, and five digital asset wallets, making it the first of its sort in the country. KoFUI is a division of the Financial Service Commission, Korea’s financial watchdog (FSC).

According to the report, South Korea’s digital asset market is expected to reach $46 billion in 2021. Meanwhile, VASPs made $2.77 billion in total operating profit from Q1 to Q3 of 2021.

Citizens of the country were also found to be trading cryptocurrencies more actively and increasing the size of their investments.

On the heels of rising adoption, the country has been working to establish industry regulations. The country’s future president has stated that crypto will be one of his main priorities, and that the country will be open to crypto investments.

In other Asian countries, the story of cryptocurrency acceptance is similar. Countries such as the Philippines, Singapore, and India have seen tremendous waves of crypto and NFT adoption. This has occurred despite uncertain, and in the case of India, unfriendly, industry laws, according to TechInAsia.