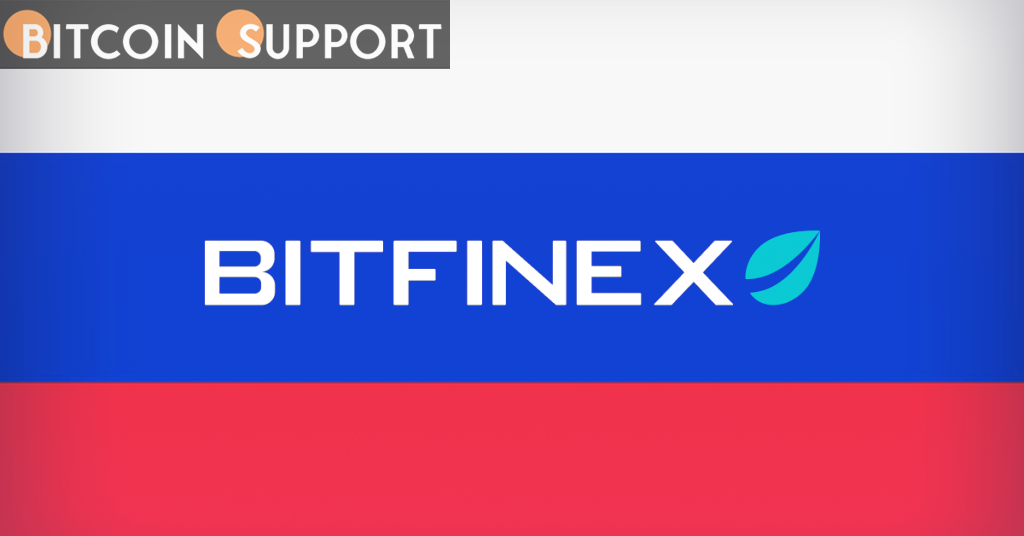 The crypto community is fighting for the rights of regular Russians in the face of hundreds of firms fleeing the country, but authorities have the final say.

Against the backdrop of global corporations boycotting Russian people over the Ukrainian military war, some cryptocurrency companies are standing up for the rights of non-sanctioned Russian individuals.

Bitfinex, an affiliate of the world’s largest stablecoin provider, Tether (USDT), will not arbitrarily freeze the accounts of regular Russian clients in response to global sanctions, a Bitfinex representative told Cointelegraph on Thursday.

The spokesman stressed that Bitfinex has taken proper measures against sanctioned Russian users’ accounts. “As with all of our customer accounts, we monitor for abnormal movements or actions that may violate applicable international sanctions,” the spokesman added.

According to Bitfinex, banning all ordinary Russians due to the current conflict may be unjust on a human level, as governments’ acts may not speak for individuals.

“Our view is that the actions of a government do not necessarily represent the wishes of individuals. Unless we are otherwise directed by the regulatory authorities by which we are governed, we want to protect the accounts of all our customers.”

At the time of writing, Bitfinex’s terms of service stated that a “sanctioned person” refers to any individual or digital token address that is either explicitly listed on any sanctions list or is directly or indirectly owned 50% or more by any person or group of persons in aggregate with such individual. According to the legal statement, a sanctioned person on Bitfinex also refers to a person who is subject to any government approval or who is otherwise sanctioned, restricted, or fined under relevant economic sanctions.

Bitfinex, founded in 2012, is one of the world’s largest cryptocurrency exchanges, with daily trade volumes over $800 million at the time of writing, according to CoinGecko data. The Virgin Islands-based crypto exchange is well-known for being the focus of regulatory litigation in the United States, with Bitfinex and Tether agreeing to pay a $43 million fine in October 2021 for violations of the United States Commodity Exchange Act.

Bitfinex is not the only cryptocurrency exchange that wishes to continue assisting everyday Russians in the face of growing global geopolitical tensions. According to Michael Carter, chief compliance officer at Bittrex, the crypto exchange is dedicated to being comply with sanctions obligations while causing “minimum interruptions for law-abiding traders,” including those in Russia. Exmo, a London-based cryptocurrency exchange, is also still supporting its Russian customers.

“We are not going to suspend or block average people’s accounts,” Maria Stankevich, Exmo’s head of business development, stated. However, she said, the exchange will have to cooperate if the United Kingdom’s Financial Conduct Authority issues an order sanctioning ordinary citizens.

In my newsletter this week I explain and argue it’s the right call. I also critique efforts to shame exchanges into submission.

You can read and subscribe to it here: https://t.co/BTMd9y4ek5