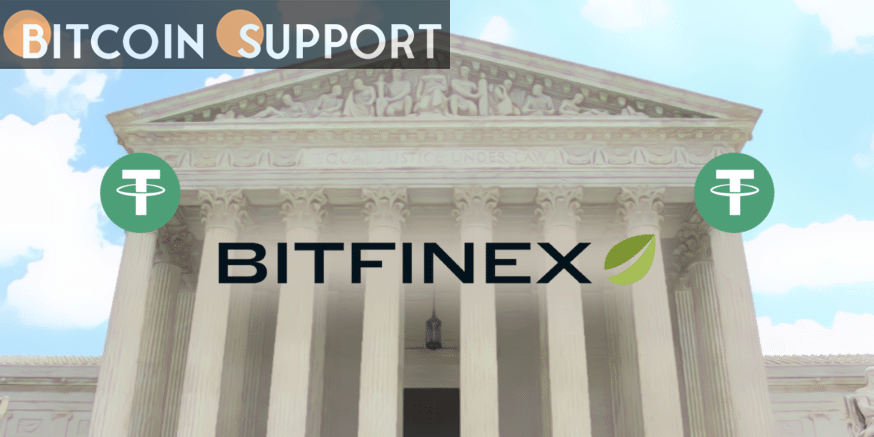 Bitfinex, a cryptocurrency exchange, and Tether, the creator of USDT, the world’s largest stablecoin by market capitalization, have joined to develop a cryptocurrency fund to aid Salvadoran families impacted by gang violence. The two corporations have contributed 25 BTC to kick-start the effort, and many more are expected to join. President Nayib Bukele of El Salvador announced a state of emergency two weeks ago.

Bitfinex and Tether are concerned about the Salvadoran people’s future. The two companies recently announced the creation of a cryptocurrency fund to assist Salvadoran families impacted by the country’s turmoil. This is due to the intensification of gang violence that began two weeks ago, when more than 60 Salvadorans died as a result of gang violence on March 26.

The two companies have already seeded the aforementioned fund with 25 BTC, which was worth over $1 million at the time of the gift, and anticipate that many more will follow suit. Paolo Ardoino, Bitfinex’s Chief Technology Officer, expressed the following about the donation’s motivations:

More than ever, the families of El Salvador require our assistance… I’ve seen a number of our community’s leaders knock on the president’s door, take pictures, and publicly express their support. Now is the moment to act. Assisting families impacted by pandillas is more important than purchasing planes and lambos.

Ardoino continued, “These funds will be used in partnership with local government and community organisations and will be subject to rigorous oversight to guarantee equitable distribution.”

Nayib Bukele Suffers from the Crisis

President Nayib Bukele has been impacted by this problem, forced to withdraw from Bitcoin 2022, the conference at which he announced El Salvador’s decision to adopt Bitcoin as legal cash last year. Bukele has made contentious decisions in an attempt to avert this situation. In March alone, over 80 civilians were killed in gang confrontations around the country. Bukele responded by suspending constitutional guarantees and proclaiming a state of emergency.

In the end, this resulted in the arrest of over 9,000 individuals amid a backdrop of worldwide concern about arbitrary detentions. According to local media reports, the National Office for the Defense of Human Rights and other social organisations have received more than 100 complaints about this type of activity.

Bukele has also been condemned for promoting a law that makes it unlawful to transmit any gang emblem or philosophy, which some prominent figures, including US State Secretary Anthony Blinken, have characterised as censorship.