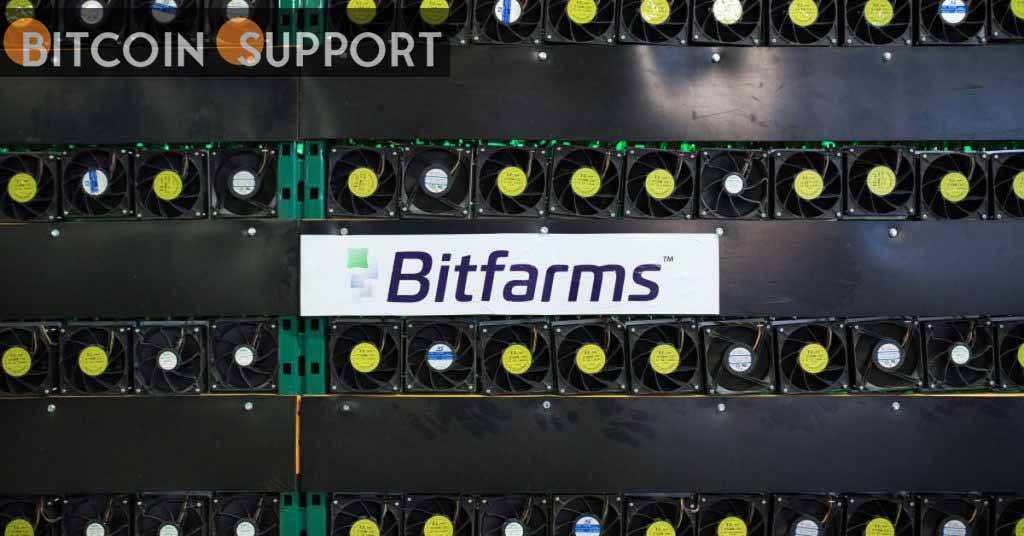 Bitfarms, a corporate actor in the bitcoin mining industry, has announced a new land and facility acquisition in Canada. The land is located near Sherbrooke, Quebec, and the firm stated in a press statement that it will be used to replace one of the company’s existing operations in the country.

Bitfarms to Take the Place of Bitcoin Mining in Canada

Bitfarms, a firm dedicated to Bitcoin mining, recently announced the acquisition of fresh land and a building in Canada for the purpose of establishing a new bitcoin mining operation. The project, dubbed “Garlock,” will act as a successor for the de la Pointe complex, providing 18 MW of power for mining operations.

When completed, our three Sherbrooke farms, which also include Leger and The Bunker, will completely utilise Hydro-contracted Sherbrooke’s capacity of 96 MW.

The new facility will be located in a remote area and will be equipped with “the latest in sound reduction and monitoring technology.” This is a critical component of Bitfarms’ relocation, as the company has been chastised by residents living adjacent to the de la Pointe mining facility, despite measures taken to mitigate the noise generated by the operation.

Bitfarms is investing around C$2.25 million ($1,760,000) in this new facility, as well as 25,000 common share purchase warrants, which will enable holders to purchase Bitfarms shares at a specified price point.

Bitfarms has been attempting to expand its hashrate globally. The company is currently constructing a gigantic Bitcoin farm in Argentina, which when completed would increase the company’s mining power by 210 MW. According to Emiliano Grodzki, CEO of Bitfarms, this facility will be able to host 55,000 miners at a very favourable energy price of 2.2 cents per kilowatt hour.

Additionally, the corporation is investing considerably in acquiring the equipment necessary to power these additional sites. Bitfarms signed a new financing agreement with Blockfi in February, allowing them to access up to $32 million in funds to continue purchasing mining equipment. Specifically, 6,100 Bitmain S19j Pros, one of the company’s newest units, will be purchased using these monies.