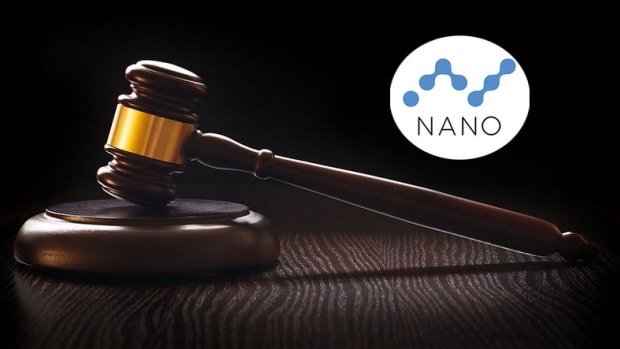 A higher court has overturned a previous court’s ruling, allowing a class action against the promoters of one of crypto’s most prominent scams to proceed.

The 11th Circuit Court of Appeals reversed a prior order that barred victims of the Bitconnect Ponzi scheme from filing a class action lawsuit, allowing them to do so.

Bitconnect was the much-hyped initial coin offering (ICO) from 2017 that failed in January of this year. Appellate courts are higher courts that review previously decided cases to see if the decision should be overturned or upheld.

BitConnect (BCC) and its promoters Glenn Arcaro, Ryan Maasen, Trevon James, Ryan HiIdreth, and Craig Grant may now file a class action lawsuit on behalf of the alleged victims. The complainants have not yet decided whether or not to pursue the lawsuit.

The original complainants brought the lawsuit in order to be paid for the losses they suffered as a result of BitConnect and its promoters defrauding them. The promoters “made a mockery of state and federal securities laws,” according to the complaint.

According to Law360, the defendants contended in the Southern District of Florida that they could not be held accountable for securities fraud because the project’s promotion was done through internet mass media platforms.

The defendants successfully maintained that “only when a seller directs solicitations to specific prospective customers” could there be responsibility. The promoters claimed that by using online social media sites, they had not directly solicited cryptocurrency purchasers. They claimed there was no securities fraud because there was no direct solicitation.

The Circuit Court, on the other hand, decided to overturn the lower court’s decision to accept that argument because there is no precedence under the Securities Act of 1933 prohibiting the use of web films in fraud cases.

“We overturn the district court’s dismissal of the section 12 claim because the Securities Act does not provide a free pass for internet solicitations.”

The Circuit Court panel termed the lower court’s interpretation of the Securities Act “cramped” and said it “makes little sense,” because it would hold someone accountable for soliciting a security in a personal letter but not in an internet video.

“This is an enormously important decision that will reverberate for years to come,” David Silver, an attorney in the initial action against BitConnect and its organisers, tweeted on Feb. 19.

This new precedent increases the legal risks and duties for cryptocurrency advocates who utilise YouTube, Twitter, and other online communication channels to promote the cryptocurrency. “A new means of solicitation is not any less of a solicitation,” wrote Judge Grant.