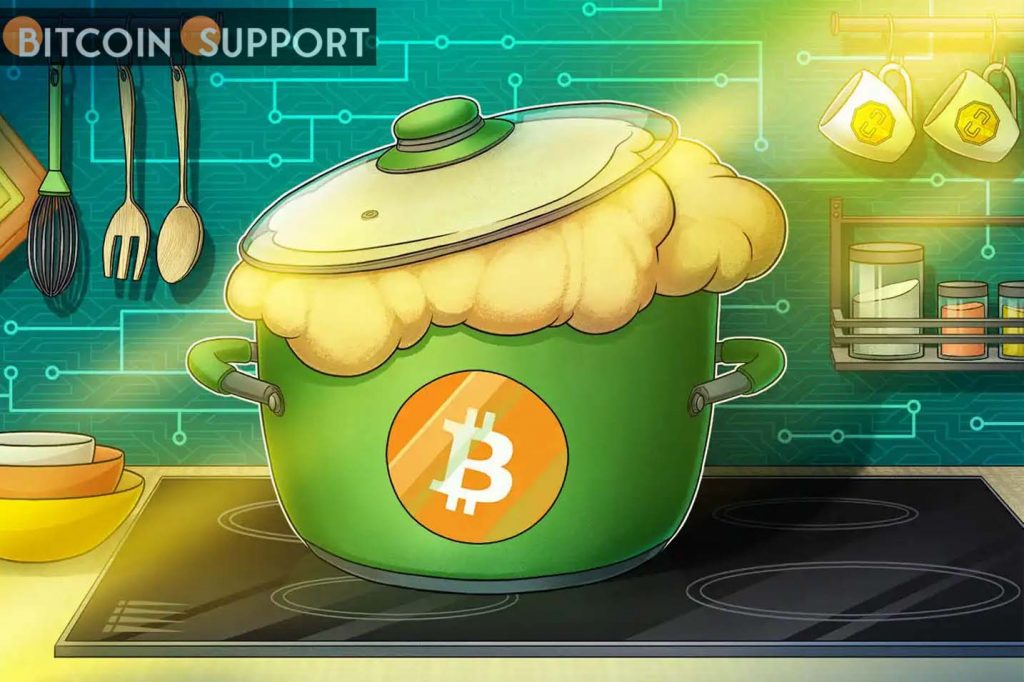 In recent weeks, investors have been whipsawed by global financial markets as a result of the Ukraine conflict and spiralling commodity prices. Despite this, Bitcoin, which is no stranger to violent swings, has been stuck in its tightest trading range in over a year.

For 40 consecutive sessions, the world’s largest cryptocurrency has traded within 10% of a crucial trendline — its average price over the previous 50 days. Since October 2020, this is the longest period of range trading.

Market observers have taken notice of the sluggish changes, citing data that shows long-term investors have been flocking in whenever prices fall. Short-term investors, who are aiming to return their initial investments, are counteracting them by selling during rallies. Overall, Bitcoin has remained stuck in a limited trading range, failing to break over January’s highs.

Fiona Cincotta, senior financial markets analyst at City Index, said, “It’s been stuck since the beginning of the year.” “It’s that war between two generations — buyers and sellers — that’s keeping it pretty much at these levels,” she added, referring to the $38,000 to $45,000 price range.

Cryptocurrencies have been hit by the same forces that have hurt other risk assets this year, notably stocks in the United States. Investors are concerned about an economic slowdown as commodity prices rise as a result of the Ukraine conflict. Tech equities have lost nearly 20% of their value from their recent highs, with speculative investments, such as freshly listed companies, among the hardest impacted sectors.

Bitcoin, which first appeared during the global financial crisis more than a decade ago, has long been hailed as an alternative asset that may be useful in inflationary periods, geopolitical crises, and other situations. It is not tied to any government, according to the idea, and hence can be considered a safe haven during times of unrest.

That’s also why, since the conflict in Ukraine erupted, digital assets have come under increasing scrutiny. Some analysts are concerned that sanctioned individuals could utilise digital currency to circumvent regulations. While some market analysts believe it would be difficult to use cryptocurrency to escape sanctions, others have identified questionable activity.

As Russian sanctions began to bite, James Malcolm, head of foreign exchange and crypto research at UBS AG, believes that Bitcoin garnered around $20 billion in inflows. He cites on-chain data that shows addresses with 1,000 to 10,000 coins. Bitcoin had a sharp increase quickly after the first restrictions were revealed.

During early trading in New York on Tuesday, Bitcoin was hovering around $38,840. Since mid-January, the coin’s 50-day moving average has been trapped below its long-term, 200-day line. This is sometimes regarded as a bearish development.

Bitcoin is being utilised as a speculative asset, according to Ryan Nauman, market strategist at Zephyr, because it isn’t living up to its inflationary-hedge attribute and is trapped in a restricted range.

“Investors are still trading it in this range for the short term, and it can’t really blow out,” he added over the phone. “It makes me less confident in its long-term viability as an inflation hedge and as a reserve currency competitor to the US dollar.”