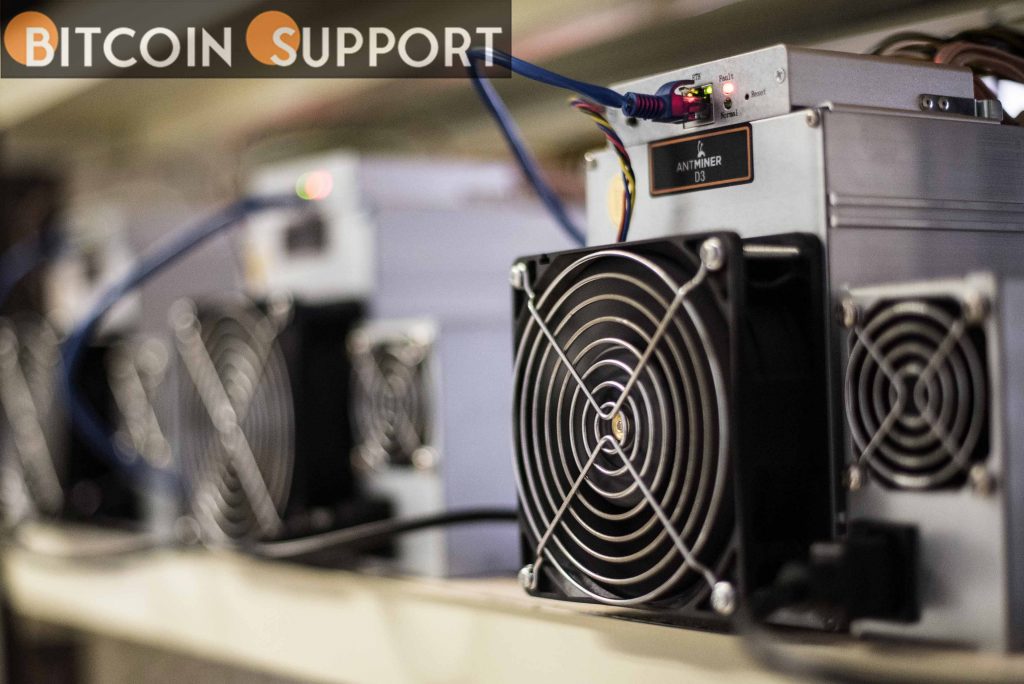 Bitcoin has reached yet another milestone this week, as the network’s mining difficulty has reached its greatest level ever, making it the most difficult time in history to find a bitcoin (BTC) block. The mining difficulty was developed by Satoshi Nakamoto to ensure that block times were approximately ten minutes apart, and the difficulty adjustment algorithm (DAA) is updated every two weeks. Bitcoin’s mining difficulty hit an all-time high of 28.59 trillion on March 31, 2022, making it the most difficult period in history to locate a BTC block reward.

If the contrary occurs, and hashrate falls, the DAA will fall, making it easy for the whole mining community to participate. The hike of 4.31 percent on Thursday was the first in over four weeks, or two DAA changes. Every 2016 blocks, the DAA readjusts, and at the time of writing, 1,682 blocks left until the retarget, which is set for April 13.

The next DAA change is currently scheduled for April 13 and is expected to be a decrease. The hashrate has been fluctuating since the increase on March 31, according to six-month charts, and is currently around 175.49 EH/s. On Saturday, April 2, the hashrate’s 90-day average was around 195 EH/s, according to statistics.

F2pool has taken over as the top miner, with 18.91 percent of the global hashrate or 37.19 EH/s, according to three-day statistics. According to three-day data, Foundry USA is the second-largest pool, with 18.66 percent of global hashrate or 36.70 EH/s. F2pool discovered 76 blocks in three days, whereas Foundry USA identified 75 blocks in the same time frame.

The difficulty has reached a new all-time high of 28.59 trillion, making it more difficult than ever for all mining pools to discover a block reward. There are now 11 recognised mining pools with computing power devoted to the network, while unknown mining entities possess 1.99% of global hashpower, or 3.91 EH/s.