Bitcoin’s inactive supply is approaching a record high, with more than 60% of BTC remaining unspent for at least a year 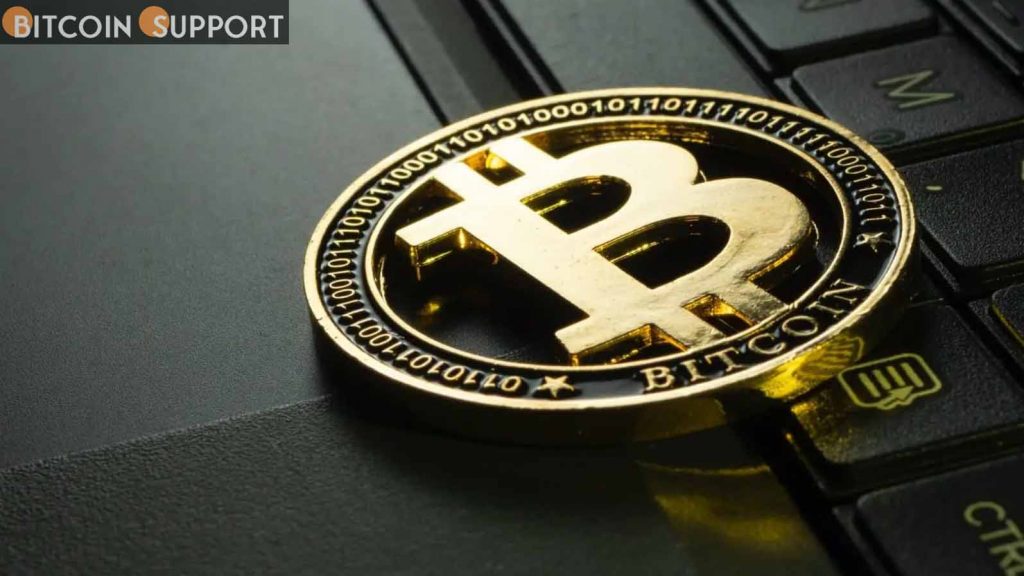 Stronger hands have rarely been seen The figure is significant because it has only happened twice before in Bitcoin’s history for the one-year-or-more value to reach that level.

According to entrepreneur and investor Alistair Milne, both instances occurred after a downtrend and before a significant bounce back in Bitcoin price action.

There have only been two occasions where 1yr+ HODL'ing of #Bitcoin has been higher (currently 61%).

As a result, the odds are stacked against Bitcoin forming an entirely new trend in the medium term, potentially defying the generally pessimistic narrative about flagging macro support, rising interest rates, and geopolitical tensions.

Speculators will suffer as a result of low-timeframe moves

Short-term trends appear to be of little consequence for the vast majority of bitcoins in circulation, but they are causing some concern this week. Analyzing order book activity on major exchange Binance, for example, analytics resource Material Indicators observed “rugs” of support disappearing above $40,000 just before Friday’s drop to two-week lows.

As promised here's an update on how #BTC liquidity is moving. Not sure if the same entity that rugged $13M is the one that added $15M, but pretty confident the one that added is trying to control the short term PA until they get filled.

Smaller investors have slowed their accumulation activities in the crypto space over the last week due to rising uncertainty.