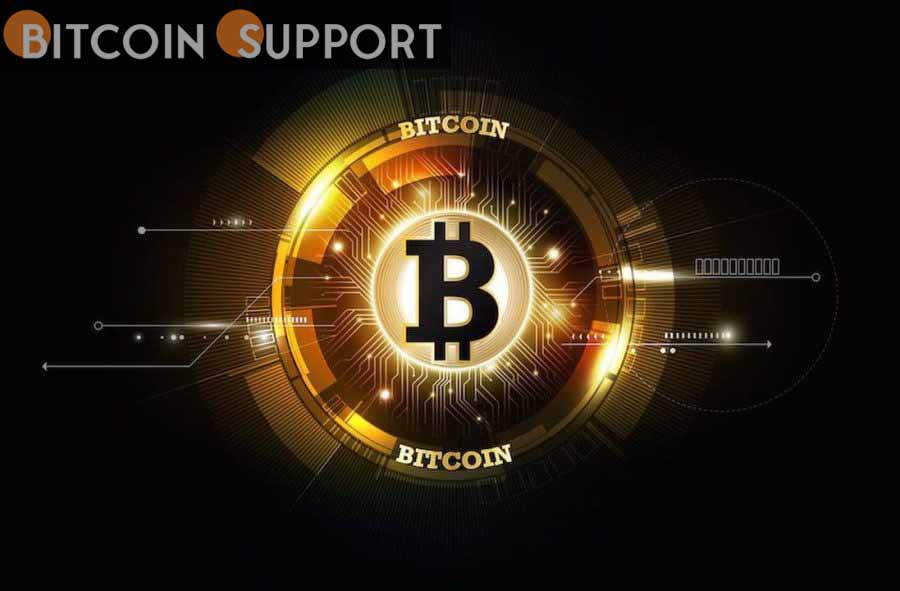 On the basis of continuous macro market instability, BTC/USD has risen 15% in two phases. 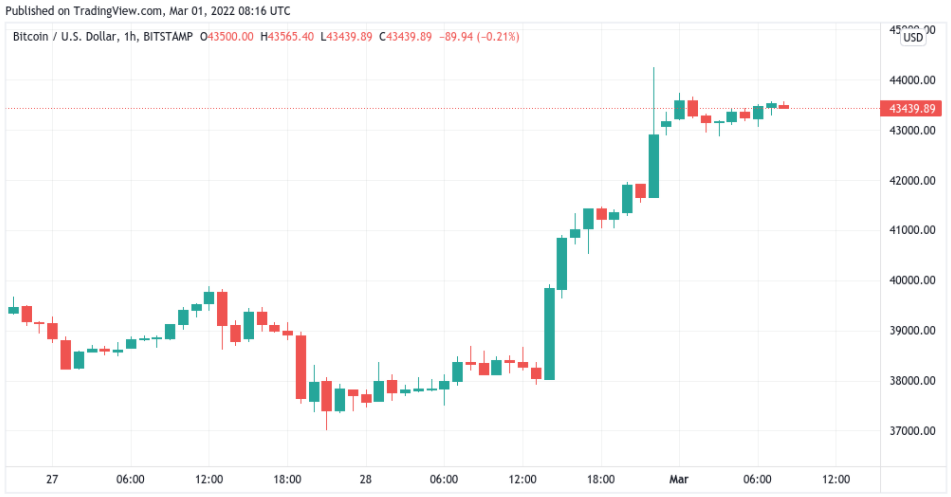 Traders warn of “huge variations” in the price of Bitcoin.

BTC/USD reached $44,250 on Bitstamp before stabilising, according to data from TradingView, and was remained above $43,000 at the time of writing.

The move began immediately before the Wall Street open and continued in two waves.

Analysts had been struggling to predict what Bitcoin price movement will do next against a highly uncertain macro backdrop, a mindset that persisted as local highs surfaced.

Yesterdays #BTC trade we took with the group.

Didn't expect it to run that hard tbh. Would have raised TP probably because I think it can do 1 more leg up before some correction. Red box was for the entire move, now 1 more (smaller) leg to go imo.

Pentoshi, a well-known trader and analyst, predicted that even more triggers would be added to the macro mix in the month of March.

On the day, he told his Twitter followers, “Want to state, March is a month of tremendous variations.”

“As a result, I believe that a day-to-day strategy is the best. Right now, there is a lot going on in the world. It’s anyone’s guess at this point. I’m still leaning toward a yearly open, but it’ll have to wait and see.”

Despite taking a more bullish stance in February, he stated that he “did not see coming” the amount of Bitcoin’s quick rise.

Bears, on the other hand, were stung hard by the recent events, with cross-crypto liquidations totaling $305 million in just 24 hours, according to data from tracking service Coinglass.

Bitcoin thus surpassed the majority of the top ten cryptocurrencies in terms of market capitalization, with 24-hour returns reaching 15%.

Ether (ETH) added roughly $370 to reach local highs of $2,970, but it was still unable to break through substantial barrier farther up.

Terra (LUNA) reclaimed the top spot, with a gain of more than 20% and a near-doubling in just seven days. 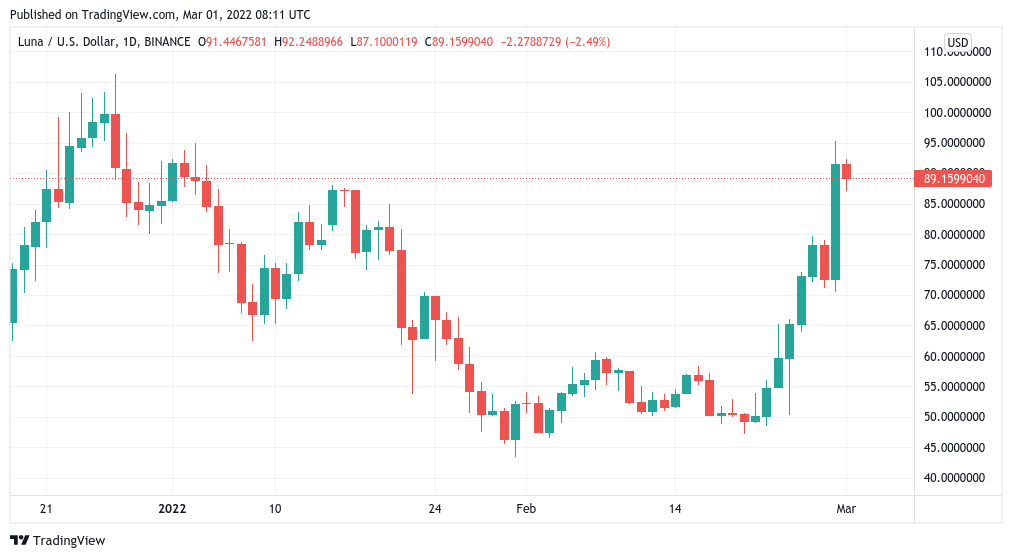