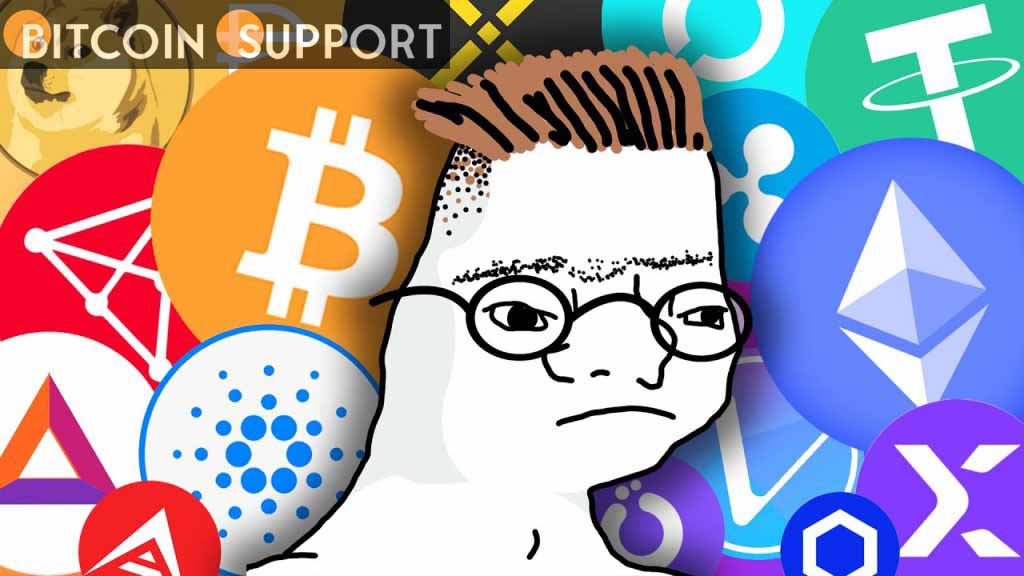 A new wave of sanctions aimed at Russia emphasises the intricate web of interconnections that characterises modern global civilization – and its ultimate fragility.

In punishment for its highly condemned invasion of Ukraine, Vladimir Putin’s Russia is facing a wave of genuinely unprecedented financial penalties. The sanctions have reawakened immense power that had been latent for decades in the unified global banking system. But it’s also likely to be the start of the end of that power, and the start of something more splintered.

The global domination of a unified market-capitalist status quo has resulted in Russia’s reliance on services such as SWIFT financial messaging, correspondent banking, and ApplePay. The neoliberal “End of History” that was widely assumed to have arrived with the dissolution of the Soviet Union has yet to occur. But the weaponization of finance, which is currently taking place, may be the best harbinger of the end of history.

The magnitude of the sanctions imposed on Russia in the last week has highlighted the extraordinary web of nested cross-border interdependencies that make up the fabric of virtually every contemporary civilization – and their ultimate vulnerability. Some Russian banks have been cut off from the SWIFT messaging system, which is critical for international transactions. On the London Stock Exchange, shares of one of Russia’s top banks plummeted 95%. In just a week, the ruble has lost approximately half of its value versus the dollar, dealing a body blow to the Russian economy that will have long-term consequences even if it is only a temporary drop — which it won’t be.

Trade restrictions appear to be equally as damaging. Taiwan has announced that it will stop exporting semiconductors to Russia. Due to a parts embargo, industry insiders say the Russian commercial airfleet, which is mostly made up of Boeing and Airbus planes, is two to three weeks away from being completely shut down. Some consumers’ access to Apple Pay and other consumer payment services has been disabled, purportedly causing delays in Moscow’s subway system.

The overall impact is felt right down to the core of Russian society. When France’s finance minister promised on Tuesday, March 1, that “we are going to cause the collapse of the Russian economy,” it didn’t seem like much of an exaggeration.

All of this needs to be viewed in the light of history; such potential for disruption did not exist until lately. SWIFT was established in 1978. International finance still involved carrying enormous sums of gold around aboard vessels as recently as the mid-twentieth century.

The freezing of Russia’s central bank’s global foreign exchange reserves is, simply, the most absurd aspect of the sanctions. This is conceivable because, as visiting fellow Ousmene Mandeng of the London School of Economics stated to the Financial Times, “foreign exchange reserves are kept by other banks around the world, not by central banks.” “Money and securities never move; everything is external.”

This is thought to have damaged more than half of Russia’s central bank’s reserve reserves, which recently reached more than $630 million. According to National Public Radio, these large reserves were part of a long-term plan to render Russia “sanction proof.” This strongly shows that Putin has made a major geopolitical blunder on the global banking system’s nature. Russia has acted as if it believes European and American central banks will continue to honour its reserves even if Ukraine is invaded. This would have allowed Russia to continue supporting the ruble’s value, among other things, even in the face of sanctions, for months.

Russia has failed to acknowledge Ukraine’s sovereignty and property rights, so it has little ground to stand on when it complains about its lunch money being taken. However, the common belief that global finance is a purely neutral and rules-based system will be irrevocably shattered by these sanctions. “To apply this [reserves freeze] to a fellow central bank means breaching the concept of sovereign equality and the common interest in maintaining the rights to property,” writes Adam Tooze in Chartbook. The penalties have drove home that the global financial system, like most monetary systems, is “a method to keep track of what society thinks you deserve,” as Matt Levine of Bloomberg pointed out with predictable genius.

Many bitcoiners are motivated by a desire for “real money,” and this is a great way to think about it. While nation-states can impose restrictions on bitcoin movement, such as prohibiting its sale on exchanges, bitcoin held in an on-chain wallet cannot be seized or blocked by the same rules that have crippled Russia. Bitcoin is a “digital bearer instrument” that may be moved, bought, and held without the use of third parties or middlemen outside of the Bitcoin network.

This lends fresh credence to claims that bitcoin is “digital gold.” Because gold’s worth is deemed inherent to the object, it has historically been a particularly helpful instrument during wars or other upheavals. (Amid predictions of conflict, gold gained about 10% in February.) Bitcoin is significantly more mobile than gold, but it also has some drawbacks: for example, gold has no memory, whereas each bitcoin’s transaction history is saved on the blockchain. This poses serious challenges for the trade in formerly “dirty” coins, which may be blacklisted by mainstream exchanges even after they are no longer possessed by a worldwide outcast.

Nonetheless, what we’re seeing is a big vindication of the underlying distrust of traditional banking that drives many in crypto, particularly those who are committed to Bitcoin. After years of smaller examples of financial fines targeting groups ranging from sex workers to Canadian truckers, this is perhaps the exclamation point.

That’s not to say bitcoiners are dancing in the streets, any more than someone warning about the United States’ infrastructure deficit should rejoice when a bridge collapses. While Bitcoin is a good example for what a neutral global payments system could look like, it is doubtful that large states will use bitcoin or other cryptocurrencies to break away from the banking status quo in the near future. Instead, finance specialists are speculating that Russia might start doing trade through China’s yuan and banking infrastructure. Despite the fact that the dollar is currently rising as a safe haven, a Russian shift to the RMB could hasten the dollar’s global collapse.

That would be either a big step toward the repolarization of a world we once thought was geopolitically flat, or proof that the neoliberal universality dream was all along an illusion.