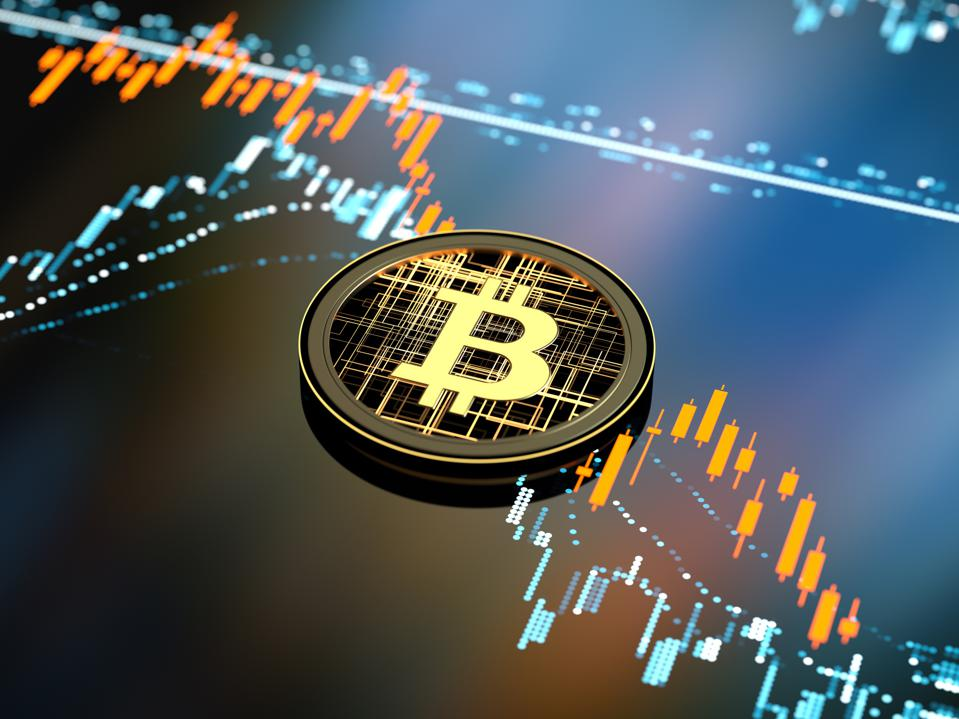 Bitcoin surpassed its 50-day moving average for the first time in over two months.

The largest cryptocurrency increased by up to 3% to $42,956, compared to the 50-day technical level of around $42,810. It built on Friday’s gain, the biggest since October, and held above the key round-number level of $40,000 over the weekend.

“Bitcoin has broken some key levels and a downward-trending line here in the last few days and is showing signs of bullishness,” said Vijay Ayyar, head of Asia-Pacific at Luno Pte. “However, it is being capped by the 50-DMA and needs to close above it.” “From here, the next stop is $46,000 to $47,000.”

Bitcoin’s rise above the technical resistance level continues to gain traction in the aftermath of a better-than-expected U.S. jobs report on Friday, as well as strong earnings from Amazon.com Inc. In recent months, cryptocurrency has been correlated with risk assets, and the S&amp;P 500 gained 0.5 percent Friday, while the Nasdaq 100 gained 1.3 percent.

The largest cryptocurrency, which, like Ether, benefited from a slew of short liquidations on Friday, “can make further upward progress in the weeks to come,” according to Fundstrat’s Mark Newton in a report. “The initial upside targets are $45,000, followed by $51,100.”

Other top cryptocurrencies, such as Ether and Solana, were slightly higher as well. According to CoinGecko pricing, the top movers in the last 24 hours included XRP’s 8.1 percent gain, memecoin Dogecoin’s 7.4 percent advance, and Shiba Inu’s 26 percent surge.