Bitcoin rules the world: Using BTC, I travelled to 40 countries in 400 days 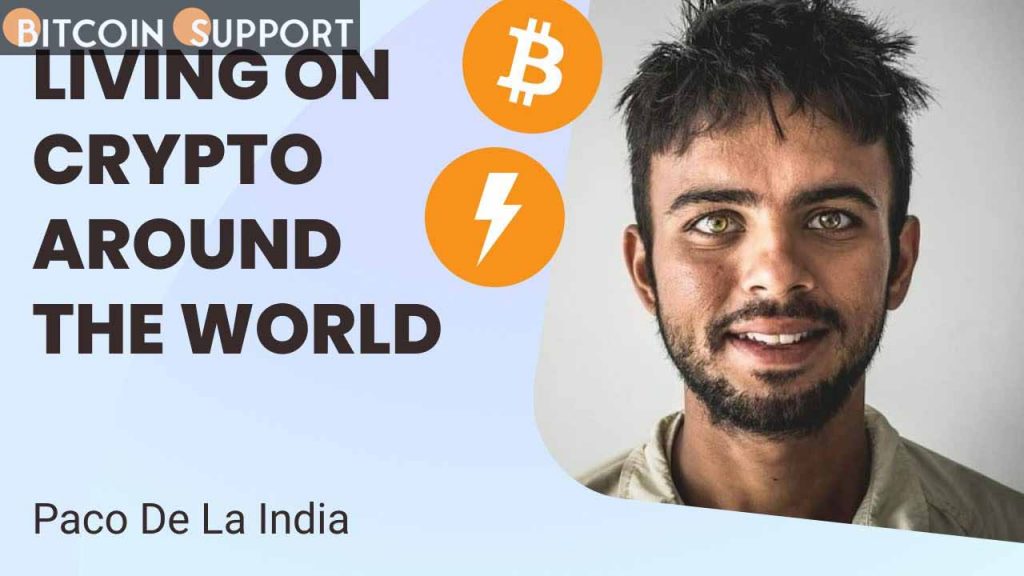 A runner and Bitcoin hodler from India has set out on a 400-day journey to visit 40 countries using only Bitcoin.

On his Bitcoin-powered marathon across the world, a fast-moving Bitcoiner has run through 7 of the 40 countries.

Paco the Runner, also known as Paco de la India, began his journey on September 17, 2021, with the help of Bitcoiners all over the world. “Bitcoin provides everyone independence in the way they desire it,” he demonstrates. 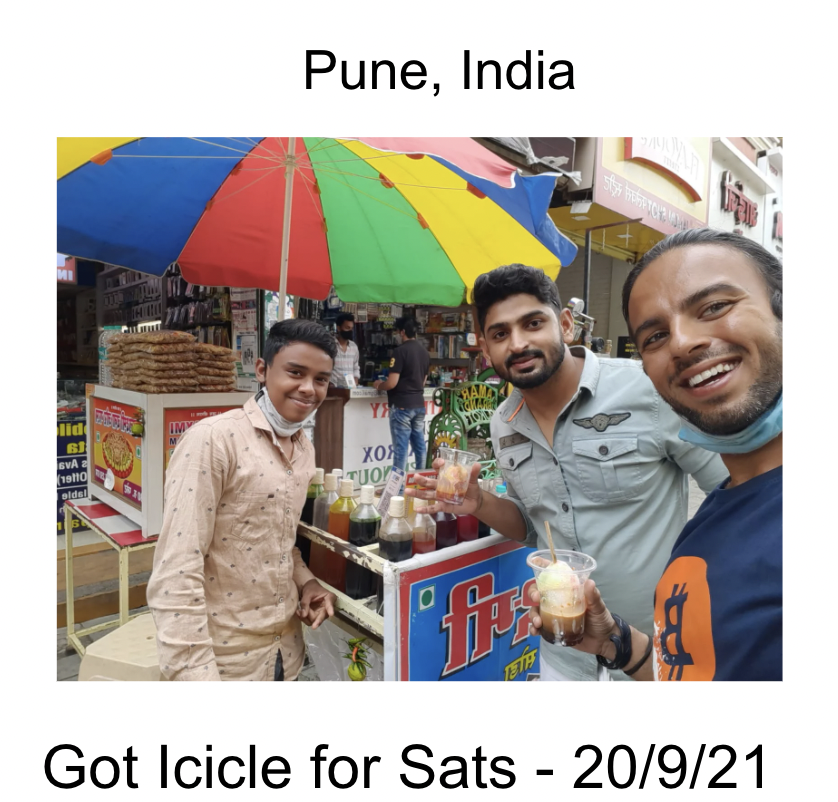 Paco moved from “living a lie on the currency standard” to exploring the world on Bitcoin (BTC) after receiving The Bitcoin Standard from a great friend. He fell down the Bitcoin rabbit hole as a result of his reading and subsequent discussions with friends about money and the nature of the world.

“Once you see it, you can’t unsee it,” he told. He’d been pilled in orange:

“It was a full moon night, and one of my friends asked if I wanted to explore the world. Yes, I said. He claims that you must travel on Bitcoin.”

Paco’s vacation intentions turned into a “Bitcoin awareness, widespread adoption, and displaying the goodness of mankind” campaign from that point forward. Through travel vlogs and social media updates, he chronicles the voyage and every Bitcoin transaction.

“Sharing Bitcoin with individuals from all walks of life is a blessing,” he says. One of the best works is being able to explain the relevance of bitcoin in comparison to shitcoins to everyone.”

So far, he’s managed to survive on BTC for the first seven countries of his journey. He exclusively takes public transportation with “cash.” Despite this, the Bitcoin-only journey has not been without its difficulties.

He misplaced his “room keys” while in Sri Lanka, and the hotel owner was unhappy.

“I requested a backup copy and dashed to a nearby village, where there was no electricity.” When it arrived, I asked if he would accept Bitcoin, and he responded absolutely. BITCOIN KEY MAKER, FOR EXAMPLE.”

He also recounts his arrival to the Thai island of Koh Samui, which is infamous for its anti-Bitcoin sentiment. He was terrified since it was a brand-new island, measuring 100 kilometres in length. Panic came in when Paco considered how he would survive on such a big island without money.

Fortunately, he began strolling around the island, and “after 200 metres, I came upon a sign that said the place accepts Bitcoin.” It’s as though the cosmos cooperated to make this happen.”

“I was on a train in India, and my next-door neighbour had a Trust wallet, so I gave him a few sats and he purchased me meals for the night.” A tour guide in India, whom I persuaded to take Bitcoin. I went on a pub crawl in Cambodia and paid for it using Bitcoin.”

The list goes on and on: a Cambodian banana bread maker, “haircuts, burgers, Tuk-tuk, Dentists,” and even a “silver coin” purchased with BTC.

It’s not simple, but Paco advises other aspiring Bitcoin travellers to start small:

“Start sharing your sats with your neighbour, your favourite shop, pub, or theatre.” It’s simple for them to pick up on a familiar face like yours. Be that small pebble that you toss into the lake, and it will generate waves that will benefit future generations.”

Paco will continue his runs across the world in the interim, meeting Bitcoiners and pre-coiners and spending Sats. “Every action you take today will shape your future,” he concludes.