Bitcoin’s most powerful use case has been as a permissionless financial rail for supporting the Canadian trucker protest.

Given the stakes, it may not have been the best time to try out a new fundraising tool, but when the opportunity arose, two brave Bitcoiners stepped up and enabled financial freedom with the help of others in the community.

It was difficult to predict this opportunity to demonstrate Bitcoin’s power as a protest tool, or the overwhelming response (with nearly $1 million raised), but when two fiat fundraising platforms used to propel truckers protesting COVID-19 vaccine mandates in Canada went offline, and the government began freezing bank accounts, the perfect storm for Bitcoin adoption was created.

“In a matter of days, the trucker protest raised more money from Canadians than the Liberals could raise in their entire election campaign,” Bitcoin Core developer Peter Todd noted on Twitter. 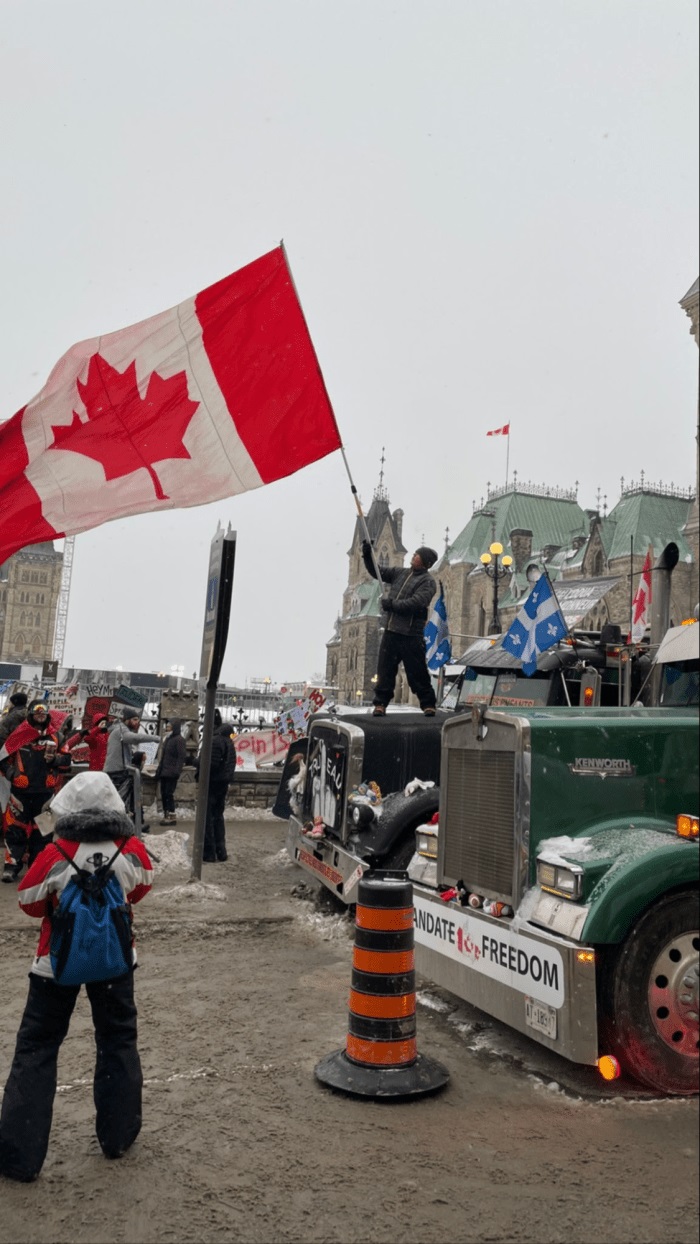 After GoFundMe accounts linked to protest donations were frozen and GiveSendGo, which was also providing funds to protesters, ran into issues with hackers, it seemed like a no-brainer to turn to bitcoin to raise and distribute funds in an uncensorable manner.

And, as the Canadian government prepares to enact the Emergencies Act, which will allow it to freeze the bank accounts of those suspected of sending money to protesters, the value of a permissionless currency that is beyond the government’s control is becoming clear. According to Canada’s minister of public safety, at least 76 bank accounts totaling $3.2 million have been frozen under the act’s powers.

NobodyCaribou, a pseudonymous Bitcoiner, has been working with others in the community, particularly JWWeatherman_, to fundraise using Tallycoin’s platform, creating a temporary protocol to distribute the funds raised to truckers.

According to NobodyCaribou, after reaching a goal of raising 21 bitcoin for the cause, 14.6 BTC was distributed to approximately 90 truckers last week.

NobodyCaribou and JWWeatherman printed 100 paper bitcoin wallets and placed them in envelopes, with NobodyCaribou distributing them to truckers based on what he’d learned from talking to truckers and making them aware of Bitcoin over the previous two weeks.

The envelopes were distributed over the course of 24 hours. As it turned out, the timing was critical, as police began making arrests shortly after the distribution was completed, as evidenced by videos posted on Twitter.

Each wallet contained the equivalent of around $8,000 in cash. The remaining 6 BTC, which is stored in a multisig wallet, was given to the Freedom Truckers Convoy nonprofit board to be combined with funds from GiveSendGo, according to the fundraisers on Twitter Spaces. 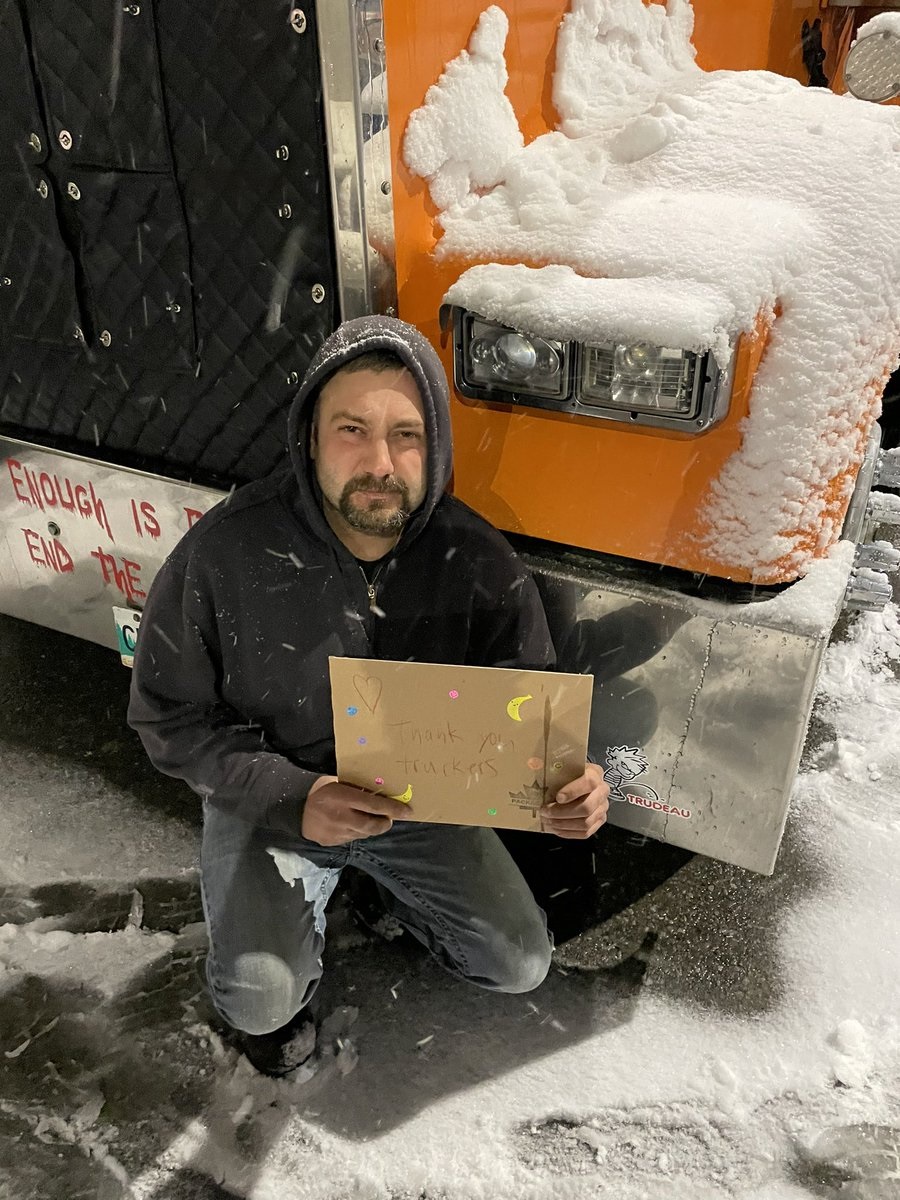 HISTORY IS BEING ACCELERATED

This unexpected Bitcoin tipping point has resulted from a series of unexpected failures in the fiat system. It took two Bitcoiners thinking quickly on their feet, along with assistance and encouragement from the Bitcoin community, to turn those failures into a showcase for this critical technology.

“The way the #bitcoin funds were distributed to the Canadian truckers was pretty incredible,” one tweet said. It provided an incentive for them to learn about #bitcoin and how to use it on their own! I couldn’t have come up with a better solution on my own. Excellent work! @NobodyCaribou @JWWeatherman.”

NobodyCaribou has meticulously documented the steps he took to distribute donated bitcoin, including tweeting videos of truckers receiving envelopes containing wallets containing the funds and describing the process on Twitter Spaces and YouTube.

Some Bitcoiners have expressed dissatisfaction with the need for this level of transparency, but NobodyCaribou has stated that at least part of the purpose of this exercise was to show the public how it was done. Bitcoin has proven to be a powerful financial rail in the face of government surveillance and authority, even as protests and fundraising efforts continue.

Donors and others interested in tracking the 100 trucker wallets distributed can do so here. At the time of writing, the site reported that 26 of the 100 wallets had transferred bitcoin to new addresses, and seven had been used to make a purchase.