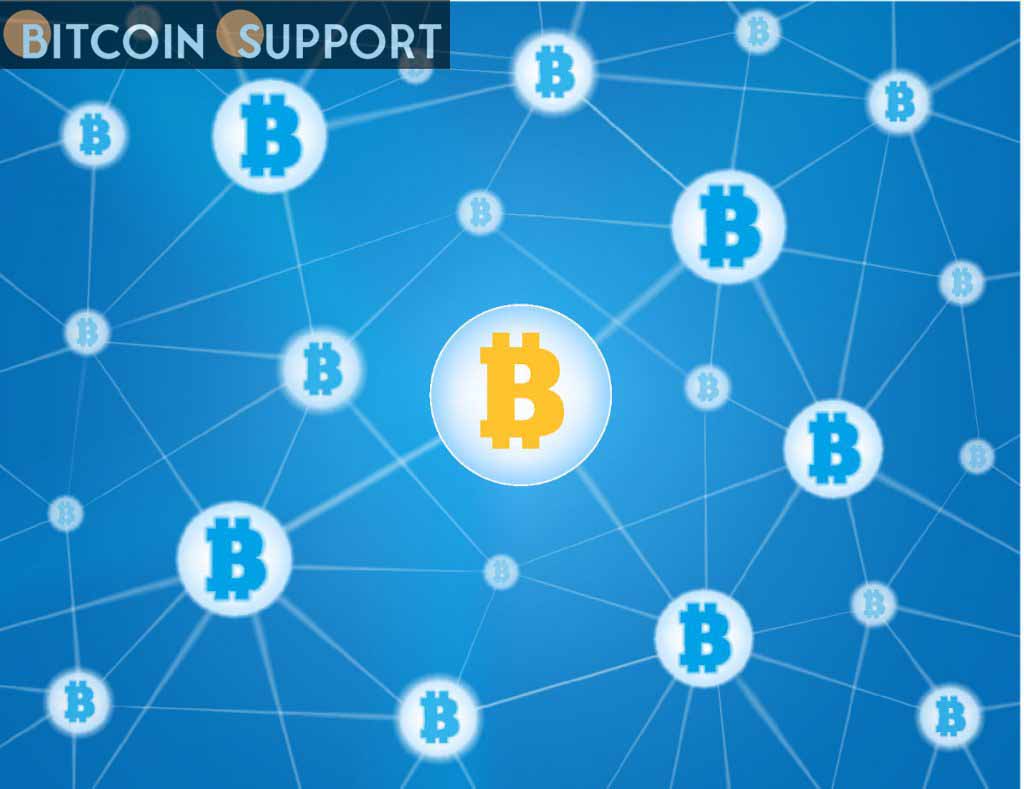 Researchers noted a significant difference in Bitcoin on-chain activity compared to just three months earlier in a tweet on Feb. 18.

Bitcoin’s active entities are echoing the “mini bull high” of 2019.

Bitcoin’s drop from $69,000 to $33,000 was accompanied by a widely reported drop in mainstream consumer interest.

The most recent data demonstrates that the same is true for existent on-chain organisations — holders of one or more wallets.

This decline means that daily active entities are currently at the same levels as in mid-2019, and even lower than in December 2017, when the previous halving cycle peaked.

According to the researchers, regardless of the cycle phase, the trend is for entity numbers to increase, which they attribute to Bitcoin’s network effect playing out as predicted. 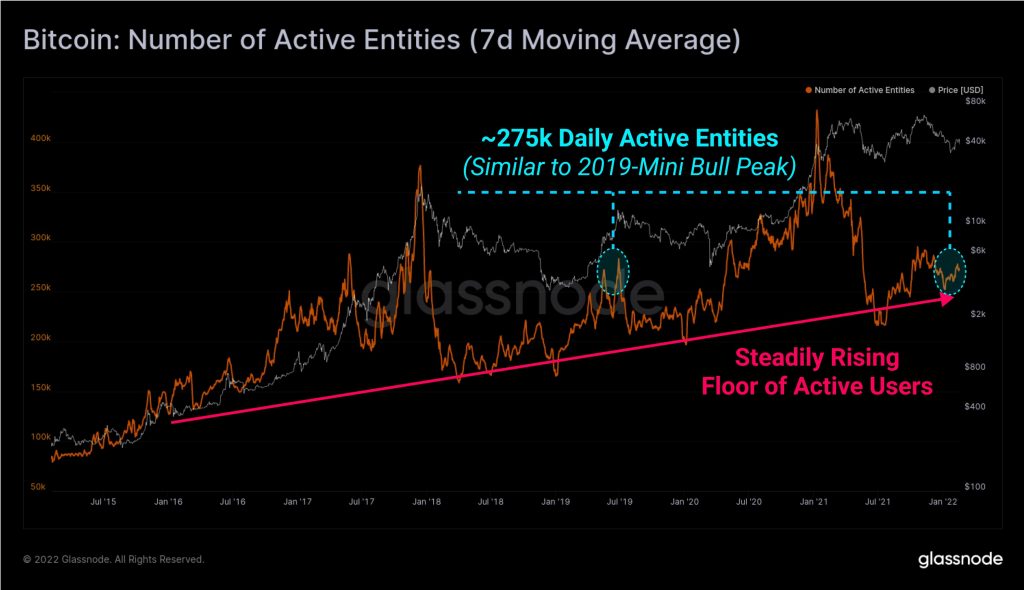 While the activity drop is significant for such a short period of time, wallet numbers are increasing, and those with 0.01 BTC (about $400) or more currently number over 10 million.

TXMC, a popular Twitter account, stated that even if the entities involved were or were not human, there was still a need for them to move BTC via the network, so confirming the entity counts at a specific point, when discussing the Glassnode data.

It said that “this level of activity is well below bull market highs, indicating weak demand from new customers.”

“To the right and up”

Meanwhile, Glassnode verified that on-chain demand is trending “up and to the right” in the current issue of its “Uncharted” newsletter.

The weekly moving average has now doubled that of October 2020, before BTC/USD broke out of its three-year range.

Long-term hodlers – wallets with funds untouched for at least 155 days — have added 3 million BTC to their balances since January 2021, demonstrating their long-term commitment.

Glassnode co-founders Yann Allemann and Jan Happel said in Twitter comments last week that “institutions in the market are a sign of wider acceptance.” 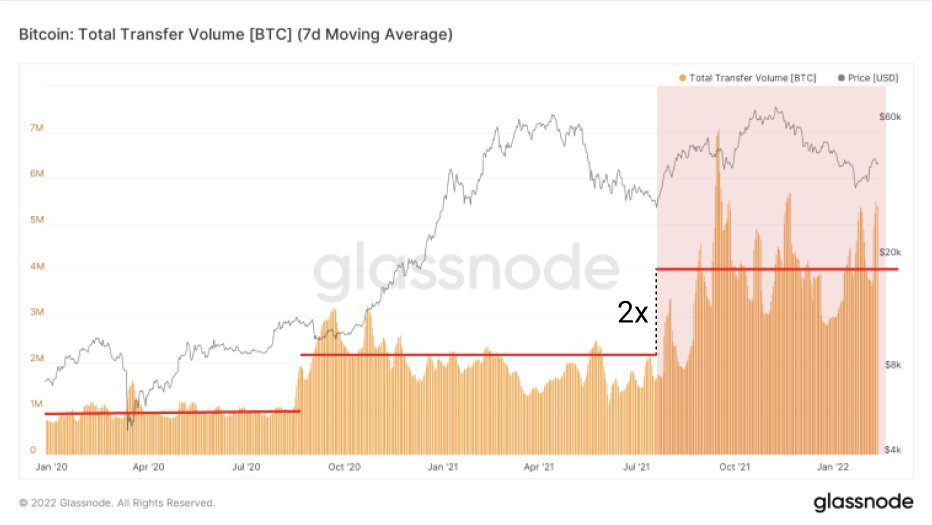